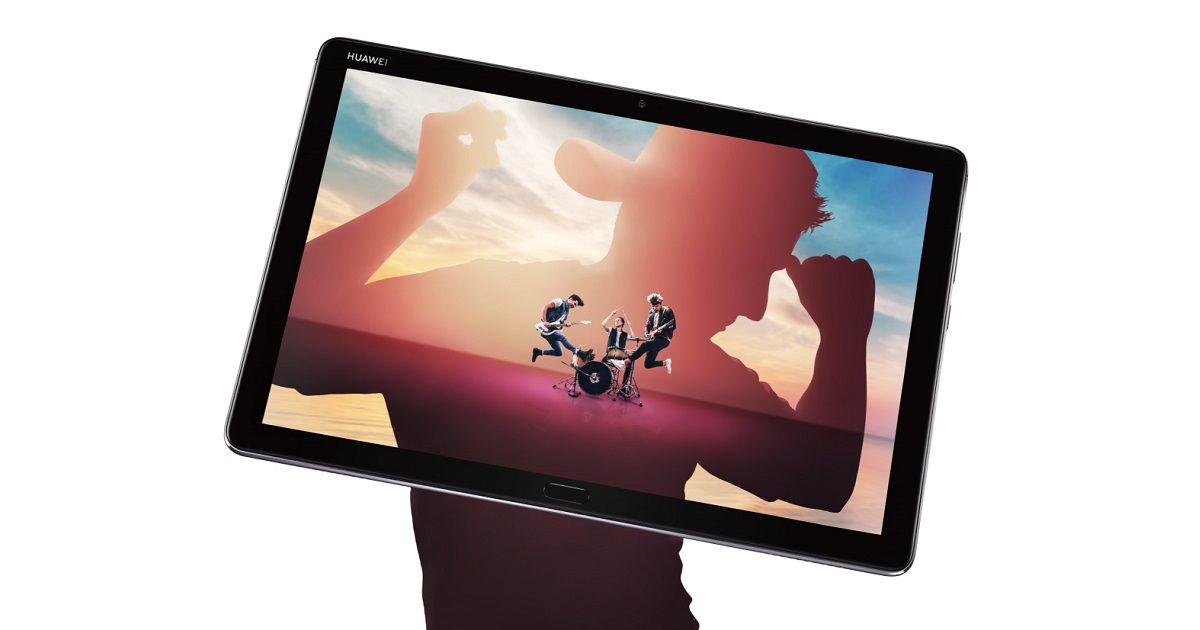 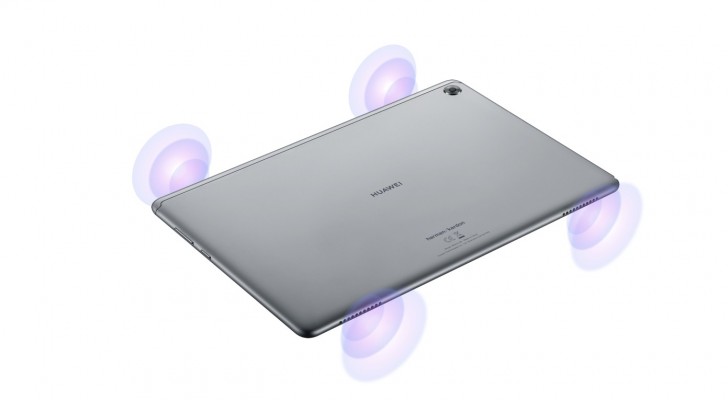 The biggest highlight of the MediaPad M5 Lite is the quartet of speakers tuned by Harman Kardon. These speakers were also present on the 10.8-inch models and ensure loud sound output. It also flaunts the stylus present with the high-end model called M-Pen. The other standout feature is the massive 7,500mAh battery that supports Quick Charge. The slate boasts a 10.1-inch 1080p IPS display with a pixel density of 224ppi. Unlike its brethren, the M5 Lite does not feature the HiSilicon Kirin 960 SoC, but rocks the mid-tier octa-core Kirin 659 chipset, which is assisted by the Mali T830 MP2 GPU.

In terms of the RAM and storage, the Huawei MediaPad M5 Lite is available in two options of 3GB + 32GB and 4GB + 64GB. All models come with a microSD card support for up to 256GB storage. For imaging, the tablet sports 8MP cameras at the front and back. The slate runs Android Oreo with EMUI 8.0.

The tablet has a premium aluminium build and comes in Space Gray and Champagne Gold colours. The product page lists both Wi-Fi and LTE versions, however, the brand hasn’t disclosed the price of the Huawei MediaPad M5 Lite. It also remains to be seen if the tablet will be launched in India or not. 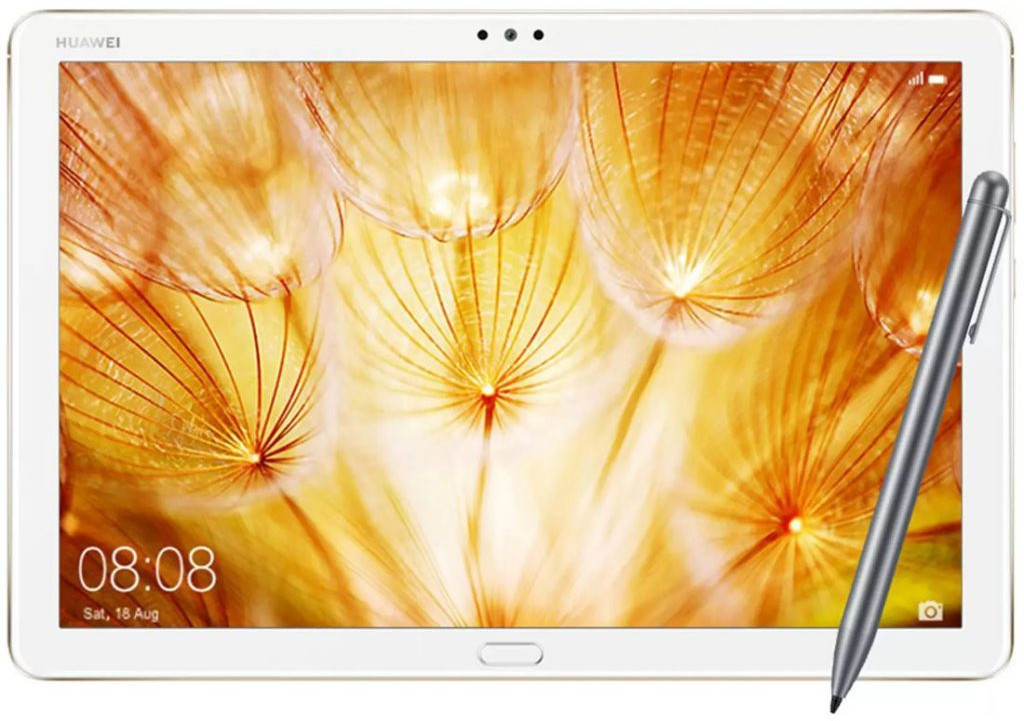 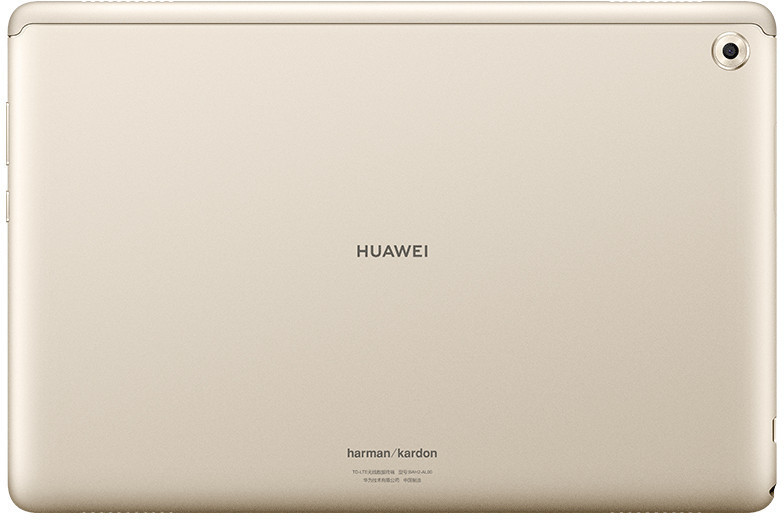 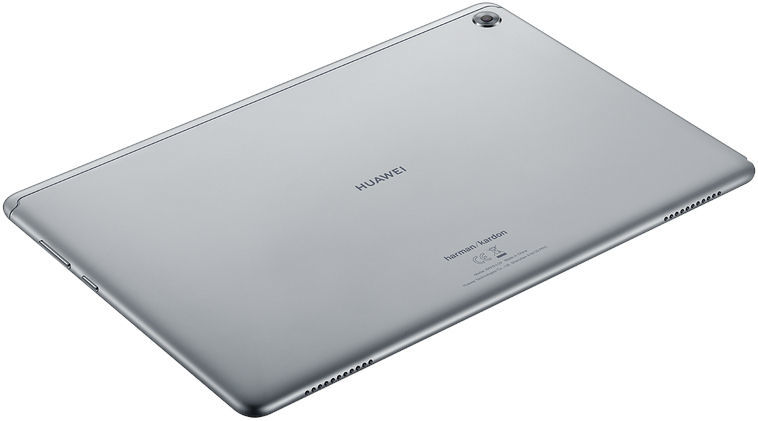