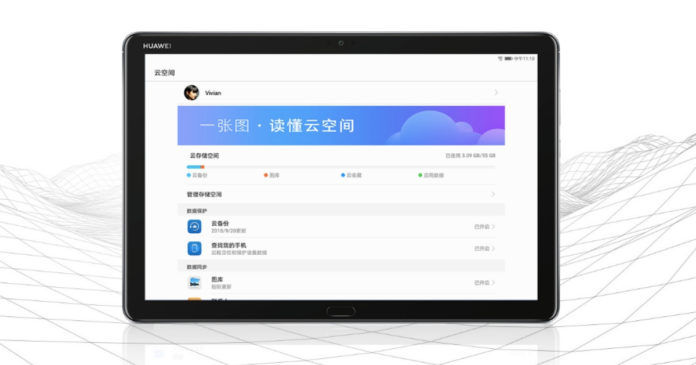 The Chinese handset maker – Huawei launched MediaPad M5 series of tablets, the MediaPad M5 8.4, MediaPad M5 10.8 and MediaPad M5 Pro. Now, the brand has gone ahead and expanded the series with the launch of the MediaPad M5 Youth Edition in China. The latest tablet comes as a more affordable variant of the previous launches. 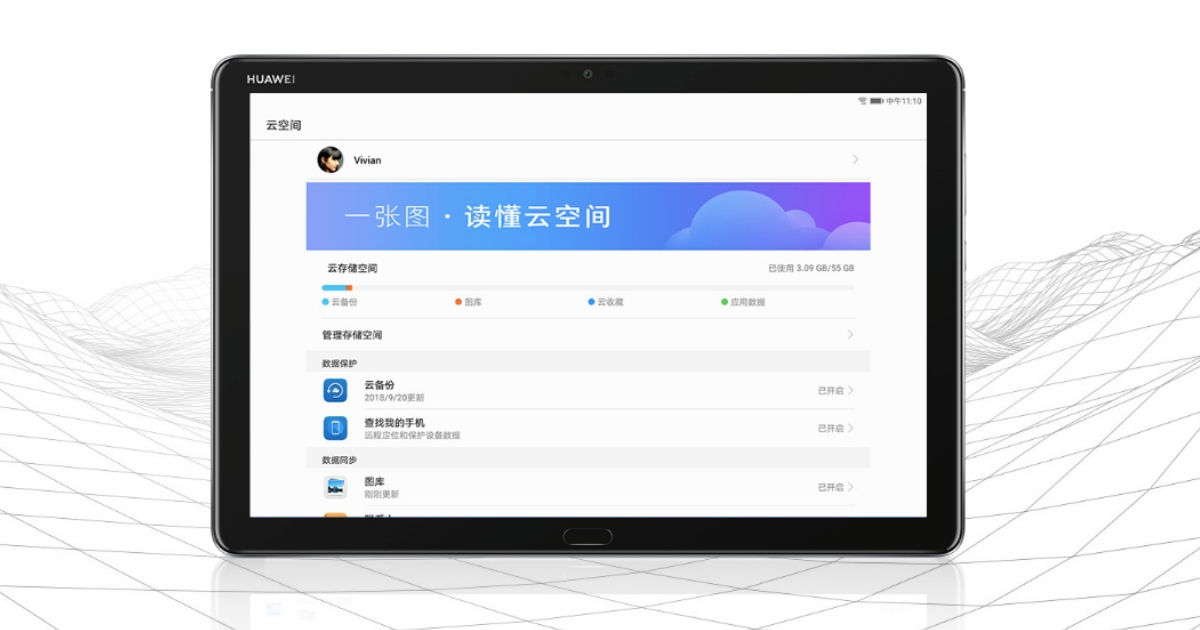 Huawei has launched the MediaPad M5 Youth Edition in two variants – Wi-Fi only and cellular. The former has been priced at RMB 1,899 (~Rs 20,000), while the cellular variant comes with a price tag of RMB 2,099 (~Rs 22,100). The tablet has gone up for pre-orders on Huawei’s official online store in China and is available in Champagne Gold colour. 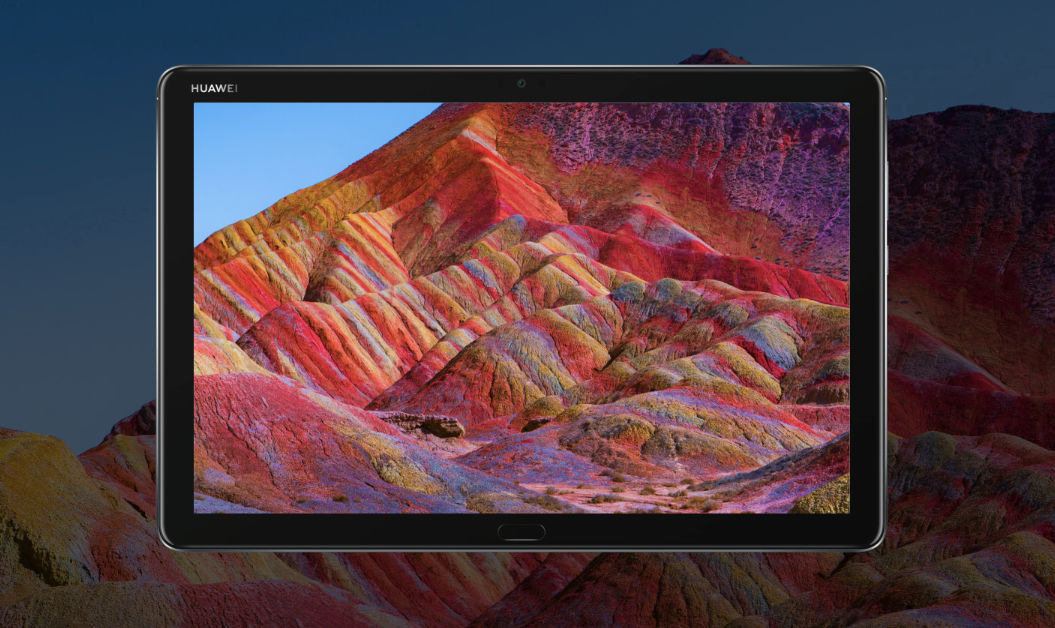 The Huawei MediaPad M5 Youth Edition comes with a 10.1-inch TFT LCD display with a screen resolution of 1,920 x 1,200 pixels. The display also comes with support for M-Pen Lite stylus, which offers a pressure sensitivity of 2,048 points for accuracy. The performance of the tablet is driven by an octa-core Hisilicon Kirin 659 SoC. The chipset is further backed by 4GB RAM and 64GB of expandable storage.

Coming to the imaging department, the slate has been equipped with an 8-megapixel f/2.0 camera on the rear panel with autofocus. For selfies and video calling, there is another 8-megapixel f/2.0 shooter on the front but without autofocus. On the software front, the MediaPad M5 Youth Edition boots Android 8.0 Oreo-based EMUI 8.0 interface out of the box. The device relies on a massive 7,500mAh battery with support for fast charging for its power requirements.

On the connectivity front, the M5 Youth Edition flaunts USB Type-C port, Wi-Fi, Bluetooth, GPS and 3.5mm audio jack. For security, there is a fingerprint scanner embedded in the physical home button on the front.