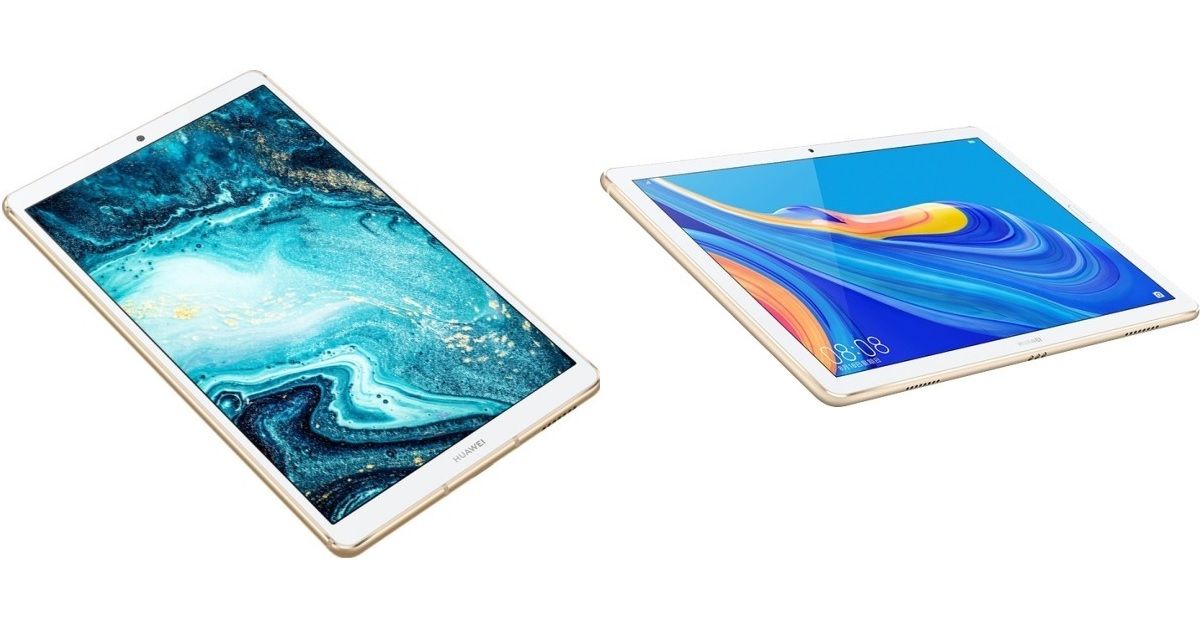 At an event in China today, Huawei unveiled its latest Nova series smartphones, called the Nova 5, Nova 5i, and Nova 5 Pro. In addition, the Chinese electronics giant has also introduced its latest MediaPad series tablet, called the MediaPad M6. The brand’s latest slate comes as a high-end offering with the flagship Kirin 980 chipset. The new Huawei tablet is being offered in two screen sizes – 8.4-inch and 10.8-inch. 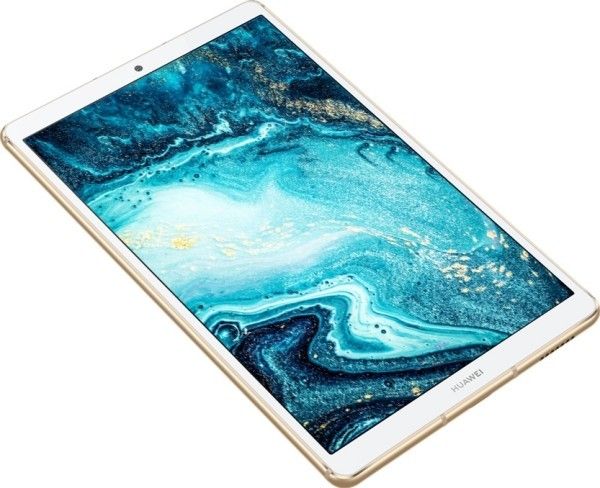 The Huawei MediaPad M6’s 8.4-inch and 10.8-inch variants share a lot of features. The only difference between them is in terms of size and battery capacity. They sport premium-looking metal unibody designs. Powered by the octa-core Kirin 980 chipset, the slates come with 4GB of RAM and have 64GB and 128GB storage variants. Both the tablets support microSD cards up to 512GB in size. They are equipped with Mali G76 graphics processor, and boot EMUI 9.1 that’s based on Android 9 Pie.

For imaging, the Huawei MediaPad M6’s 8.4-inch and 10.8-inch models have a 13-megapixel autofocus primary camera at the rear with an LED flash. For selfies and video calling, there’s an 8-megapixel fixed focus sensor. The slates feature IPS LCD screen panels bearing a resolution of 2,560 x 1,600 pixels. Both come in Wi-Fi only and Wi-Fi + LTE connectivity models. 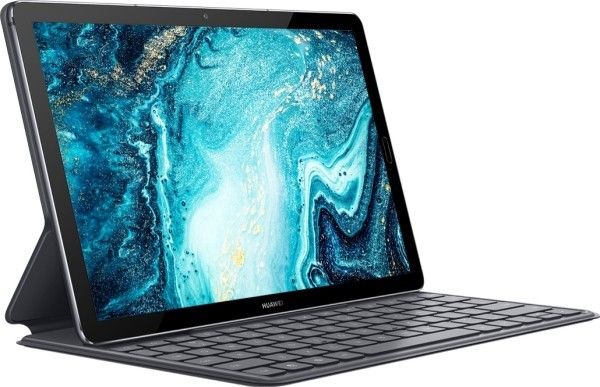 While the 8.4-inch MediaPad M6 is fuelled by a 6,100mAh battery, the 10.8-inch model is packed with a bigger 7,500mAh power cell. Notably, the 10.8-inch variant of the slate also supports a stylus and can be attached to a keyboard.