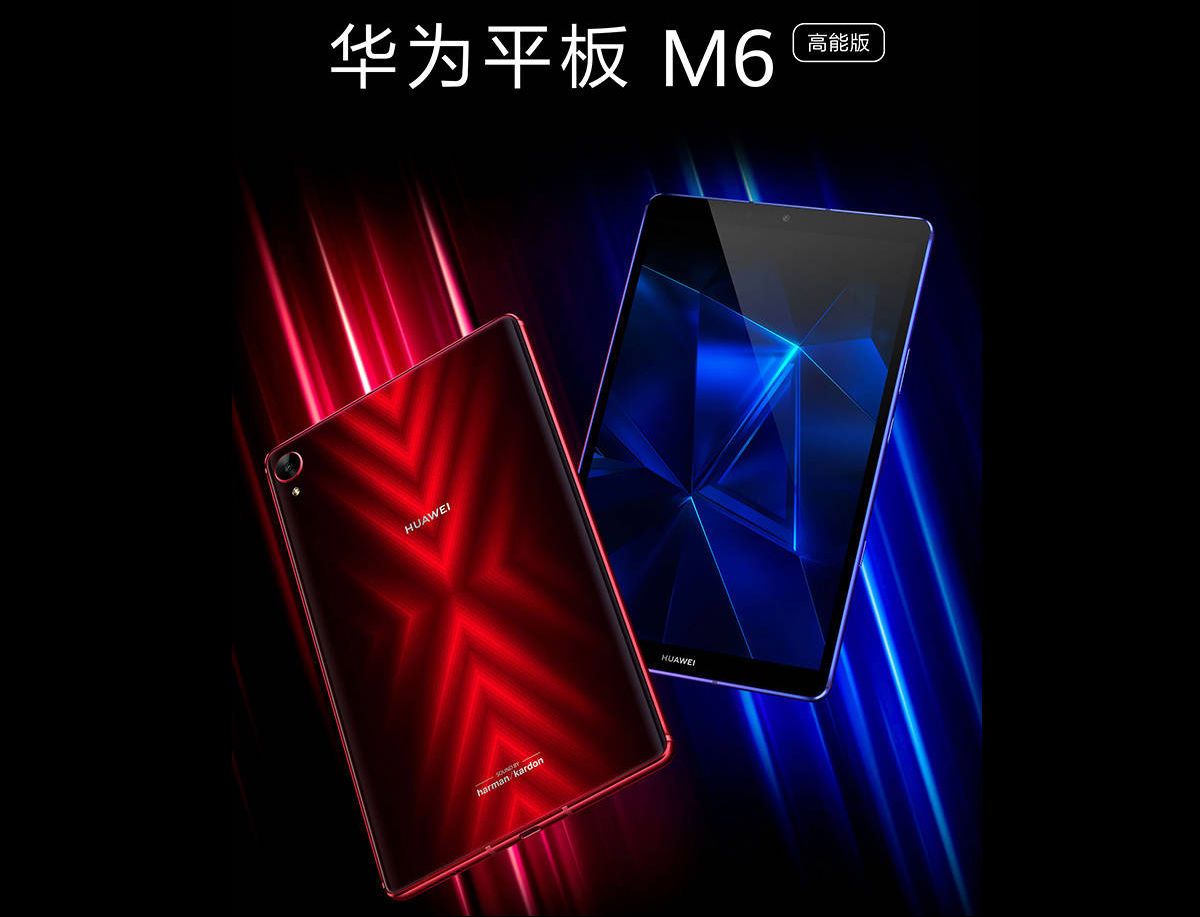 Last month, Huawei unveiled two high-end MediaPad M6 tablets sporting premium specifications. Now, the company is topping that with a limited edition MediaPad M6. It’s called the MediaPad M6 Turbo Edition and it has more than just powerful internals. The tablet can be pre-ordered starting tomorrow as Huawei has made the slate’s features official on its social media channel today. It comes in both Wi-Fi and 4G LTE variants and the former will be retail for ¥2699 (~$377) whereas the latter will be sold for ¥2999 (~$419). 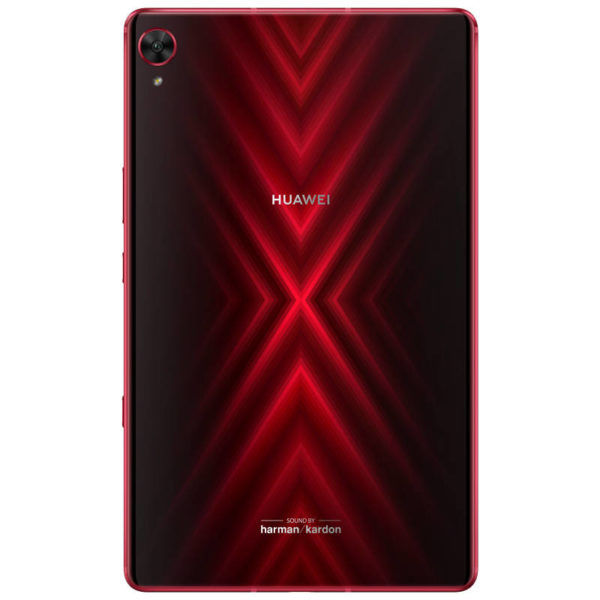 Coming to specifications, the MediaPad M6 Turbo Edition isn’t just old wine in a new bottle. It has got a bunch of extras over the plain MediaPad M6 models. For starters, it’s got a stunning gradient finish that comes in two flavours – Phantom Blue and Phantom Red. This could possibly be the very first tablet with gradient shades. It also has more RAM, 6GB of LPDDR4x RAM to be exact. The Kirin 980 SoC, however, is also present on the MediaPad M6. Huawei has also advertised liquid cooling on the slate in one of the teasers. It is, in fact, one of the very few tablets to boast PC-grade liquid cooling which has a 200 percent larger heat dissipation area, as per teasers. This can bring down the temperatures by up to 5 percent. 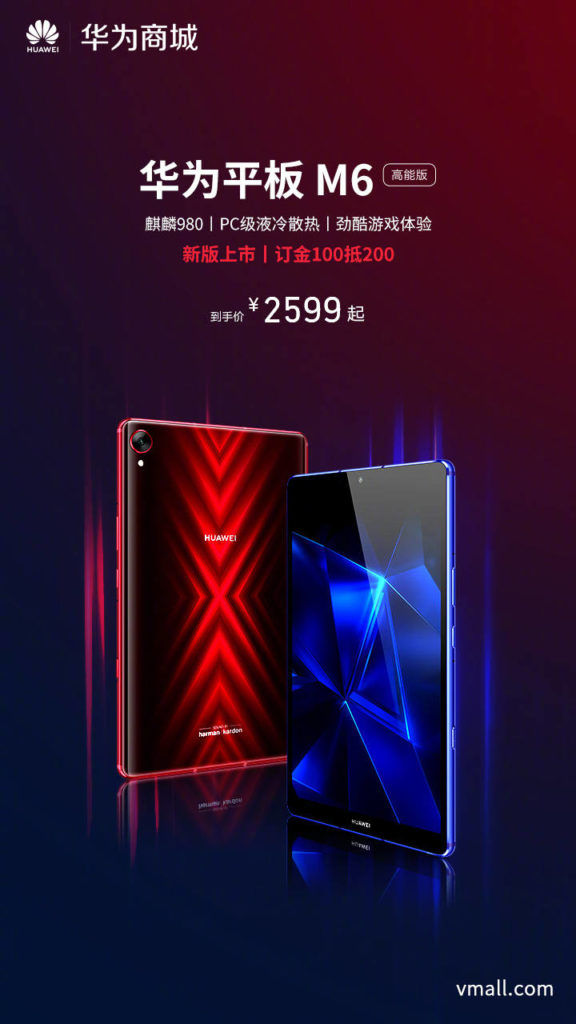 As for the rest, the MediaPad M6 Turbo Edition maintains the internals of the plain version. This means, it has the same 8.4-inch 2K (2560 x 1600p) IPS display. The rear has a 13MP shooter with f/1.8 aperture while the front hosts an 8MP sensor. The tablet also boasts Harman Kardon branded stereo speakers and the battery size is 6100mAh and can be charged in 2.2 hours. The MediaPad M6 Turbo Edition will run Android 9.0 Pie with Huawei’s own EMUI 9.1 version overlay. It isn’t known if Huawei plans to introduce the same models in international markets but they can be bought from JD.com and Vmall.com for now.