91mobiles.com
Home News Huawei MediaPad T5 could launch in India next month, price could be... 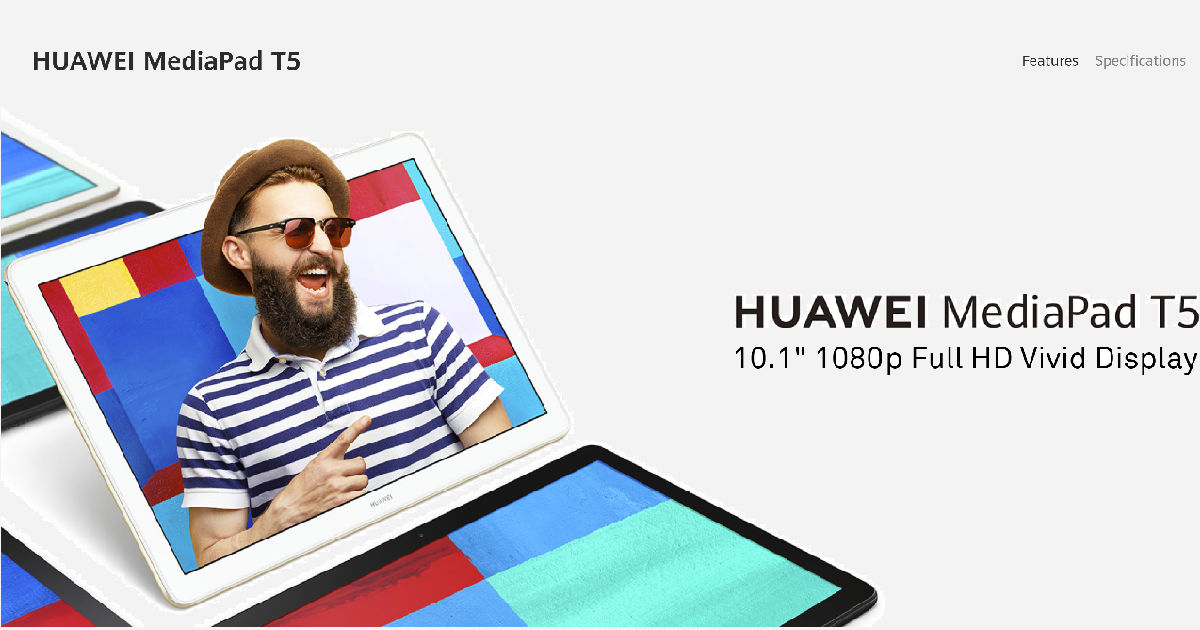 While the US is pushing India to ban Huawei as the country gets ready to start 5G trials, the Chinese OEM is gearing up to launch its maiden tablet in the country. Huawei has listed the MediaPad T5 tablet on its official website in India. This comes barely days after tipster Ishan Agarwal posted the render of the device on Twitter. Meanwhile, an IANS report citing anonymous industry sources that the upcoming Huawei tablet will be unveiled in the first week of July and will be priced under Rs 20,000.

Though the IANS report doesn’t explicitly state which tablet it’s going to be, the specs it mentions are similar to that of MediaPad T5. As per the listing, the Huawei MediaPad T5 also comes with a 10.1-inch full HD display, an octa-core processor, and dual stereo speakers. The chipset ticking at its core is the HiSilicon 659 coupled with 2GB/ 3GB of RAM and 16GB/ 32GB onboard storage. The side bezels of the screen will be similar to most tablets out there in the market, and the stereo sound speaker will support HUAWEI Histen sound tech. 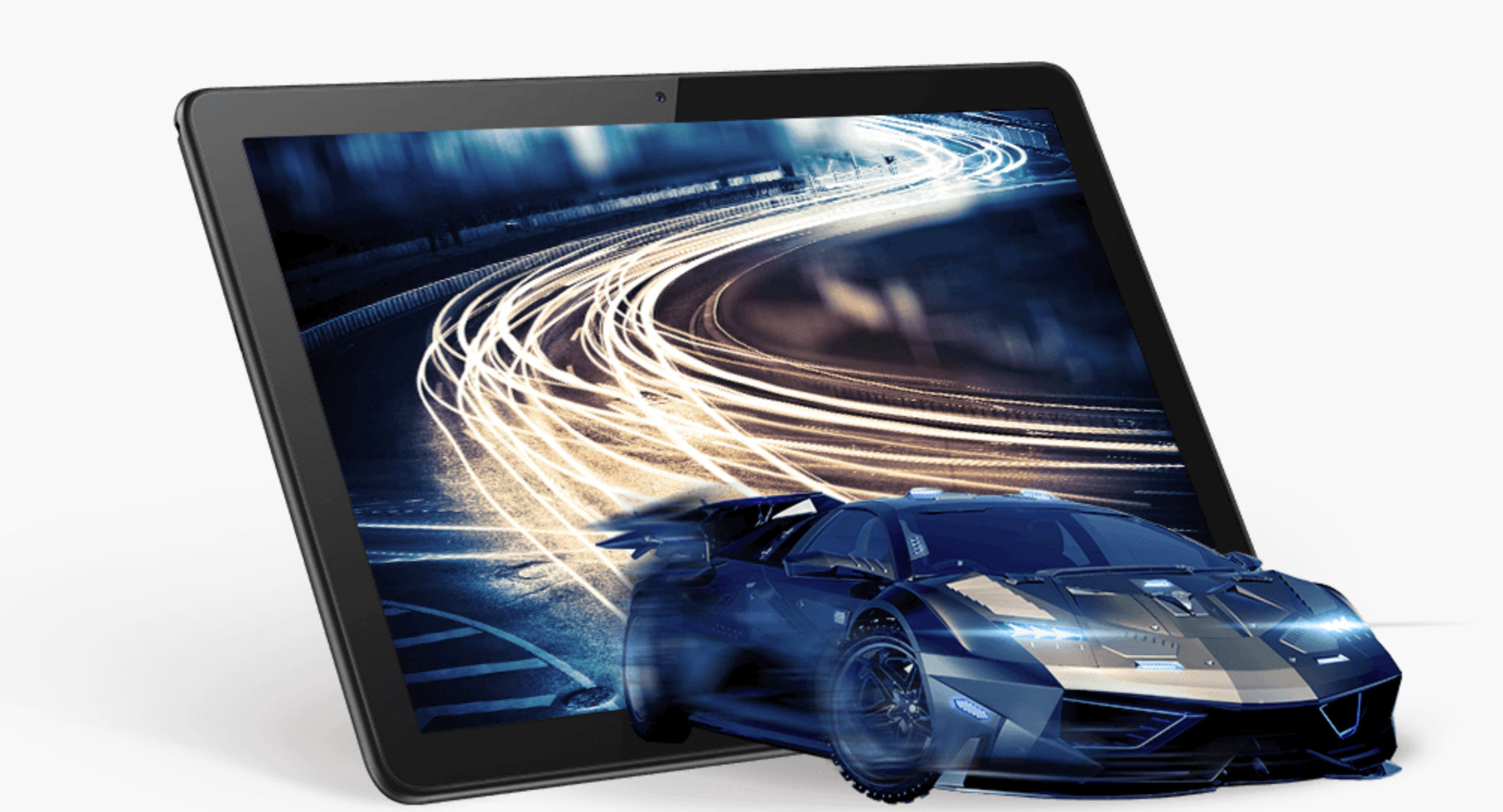 For photography, there will be a single 5-megapixel sensor with f/2.4 aperture on the rear and a 2-megapixel (f/2.4) snapper on the front for selfies and video calling. The MediaPad T5 will come preloaded with a dated Android 8.1 Oreo-based EMUI 8.0 out of the box and house a massive 5,100mAh battery. In terms of connectivity, it includes Wi-Fi, Bluetooth, GPS, 4G LTE, and 3.5mm headphone jack. The MediaPad T5 measures 164 x 243 x 7.8mm and weighs 460 grams.