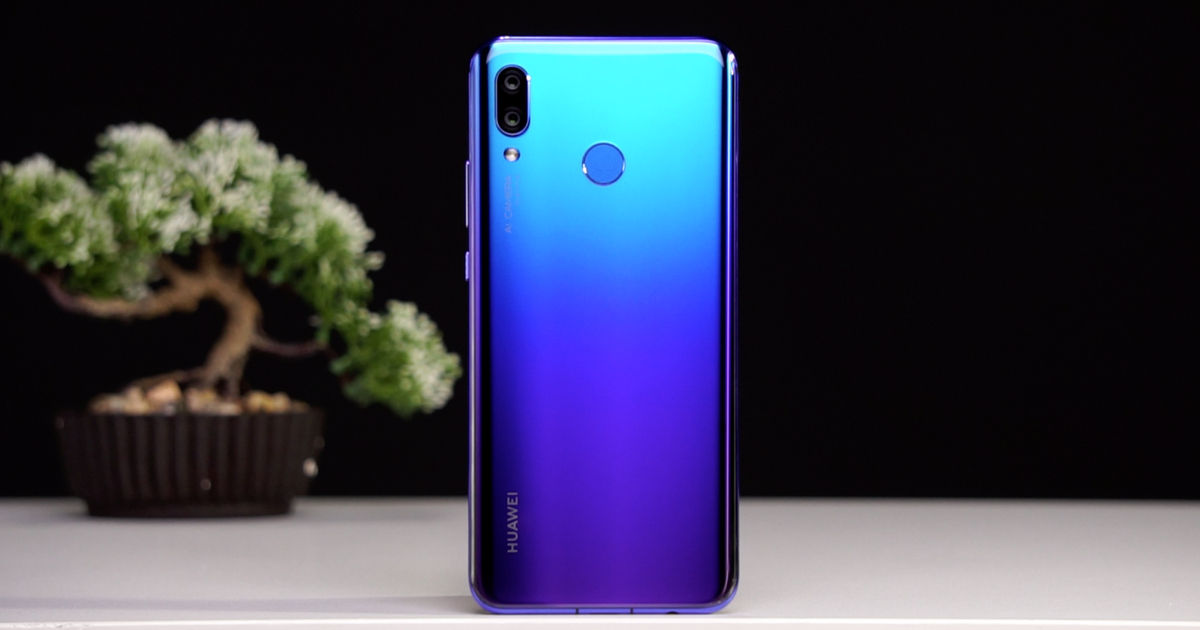 Huawei launched its Nova 3 (review) smartphone in India during the month of July 2018. The smartphone flaunts the brand’s flagship HiSilicon Kirin 970 SoC, a display with a wide iPhone-like notch and 19.5:9 aspect ratio, dual cameras, and an attractive design. The brand has now added support for ViLTE (Video over LTE) feature natively on the smartphone through a new software update. 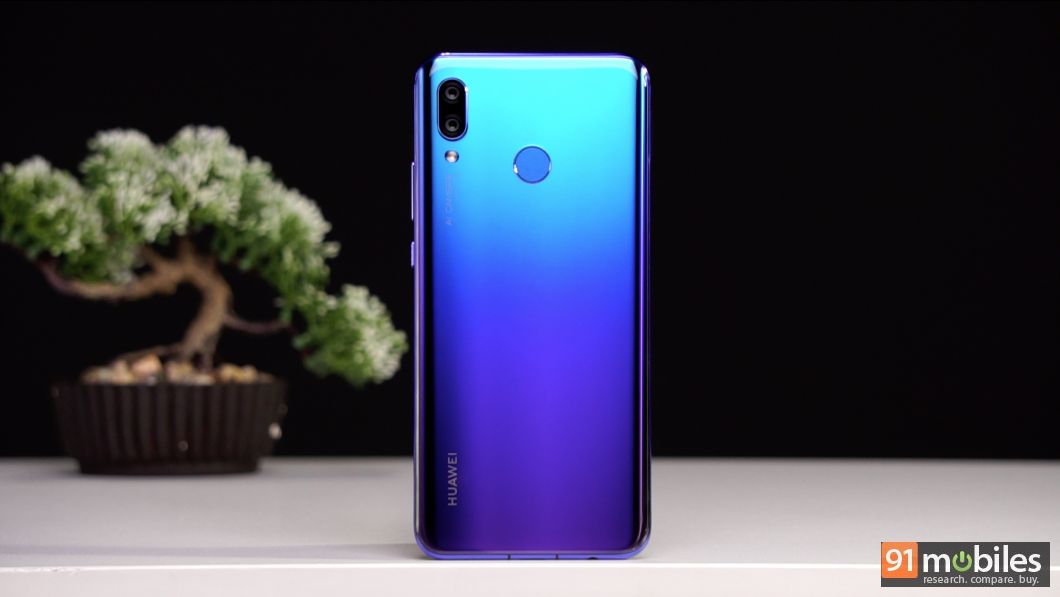 Notably, the latest update is Google’s April security patch for improved system security and adds the support for video telephony as well. Without support for ViLTE, Huawei Nova 3 users had to rely on the third party apps for making video calls. However, now the users can make video calls from the stock dialler app of the smartphone. Additionally, since ViLTE services are provided directly by the operators, the quality of the video call and voice clarity is much better compared to the third-party software. Currently, mainstream telecom operators like Vodafone Idea, Reliance Jio, and Airtel are offering the ViLTE services in the country. 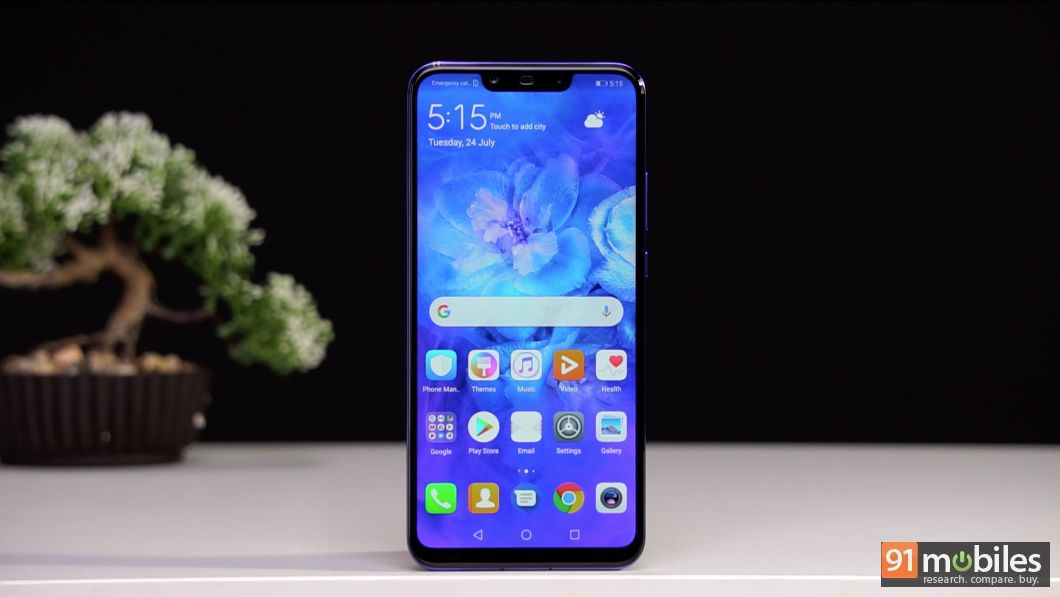 To recap on the Huawei Nova 3, the smartphone features a 6.3-inch full-HD+ display with 85 percent NTSC colour gamut. Ticking at the core is an octa-core Huawei HiSilicon Kirin 970 SoC, aided by Mali-G72 GPU, and 6GB of RAM. For imaging, the smartphone offers a 16-megapixel shooter with f/1.8 aperture and a 24-megapixel f/1.8 sensor at the back. For selfies, there is another dual camera module on the front comprising 24-megapixel main shooter and 2-megapixel depth sensor. The handset boots Android Oreo-based EMUI 8.2 out of the box and features a rear-mounted fingerprint scanner. For connectivity, the phone offers 4G LTE, dual-band Wi-Fi 802.11ac, Bluetooth 4.2 LE, and GPS.

The Huawei Nova 3 was launched in India with a price tag of Rs 34,999 and is sold through both online and offline retail stores. 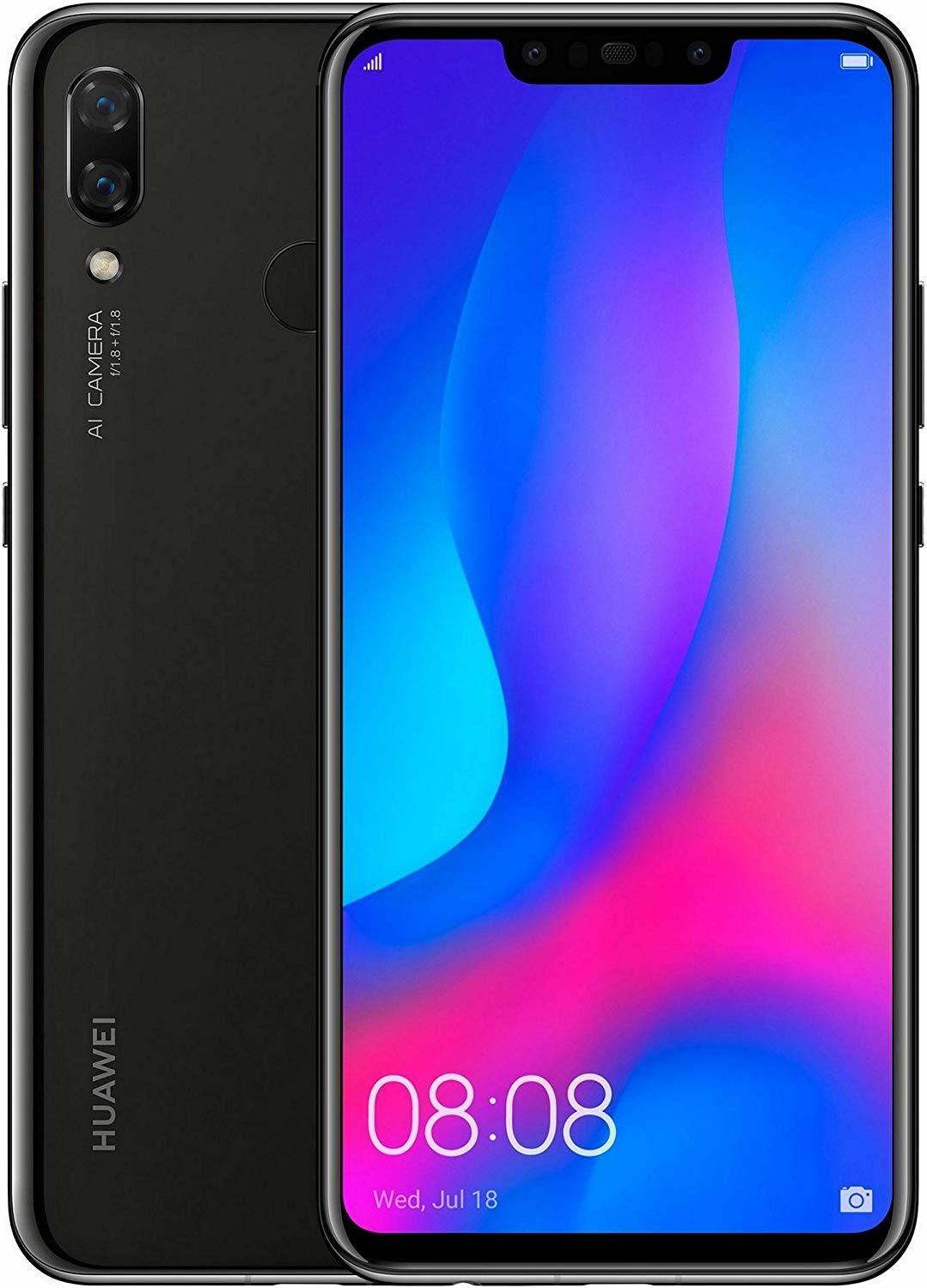 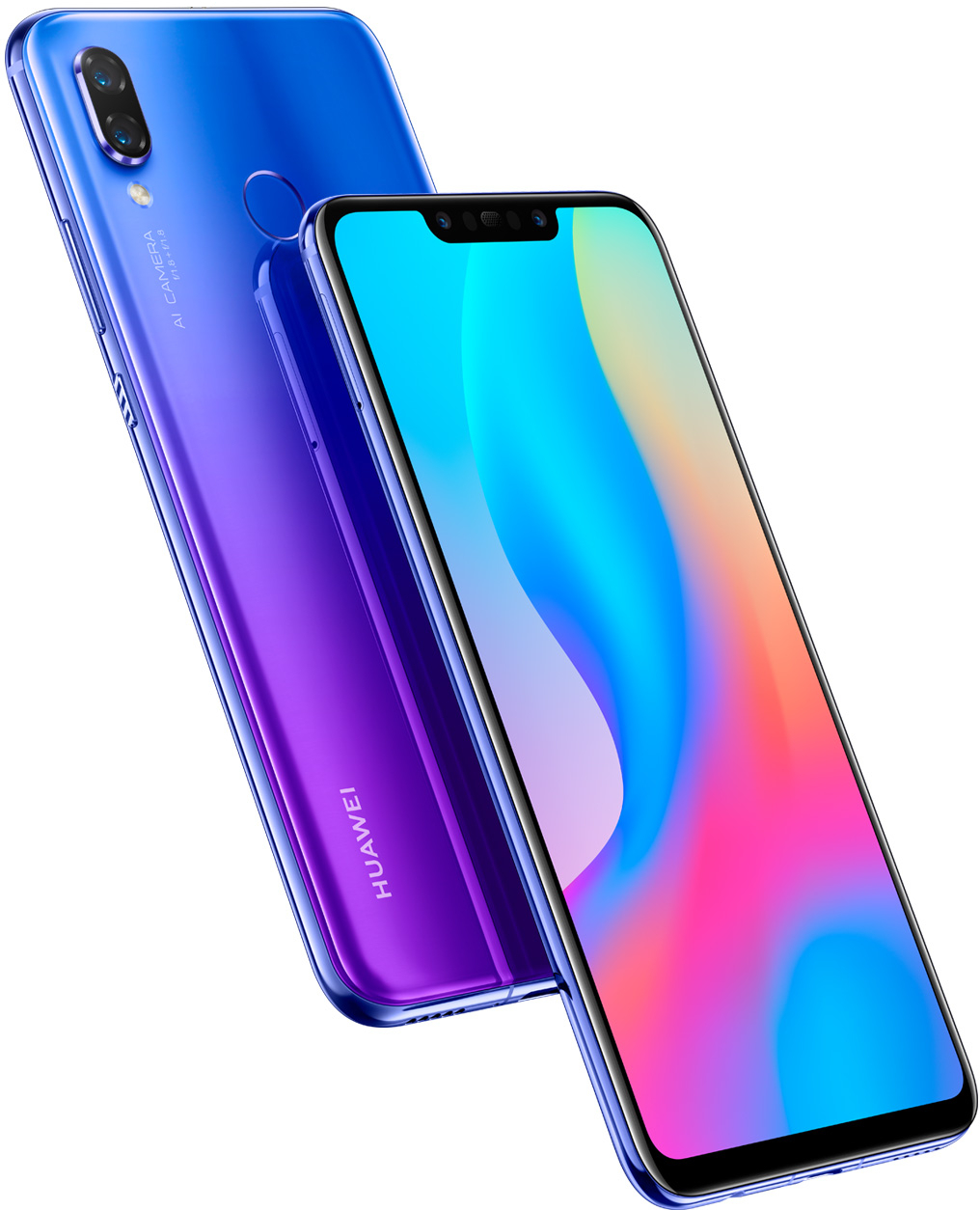 Huawei Nova 3i vs P20 Lite: mid-range siblings in the ring