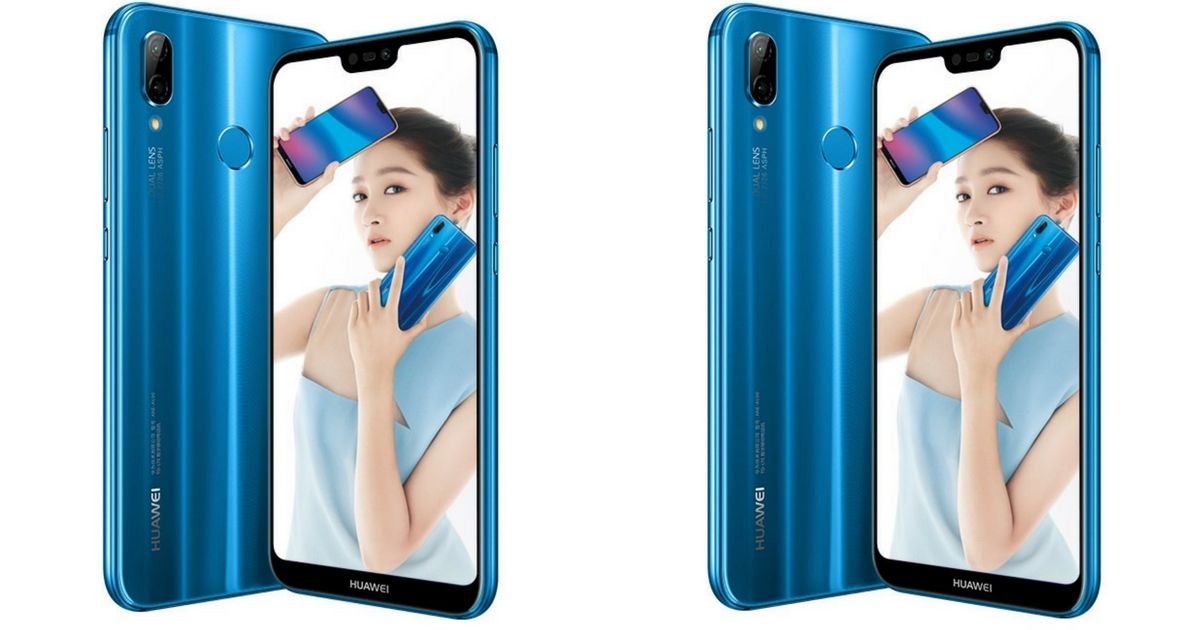 Huawei’s latest smartphone, Nova 3 is reportedly heading to India. The mid-range phone that was announced earlier today at the company’s event in China, comes with dual-cameras both on the front and the back, latest Android OS, and the GPU Turbo technology. 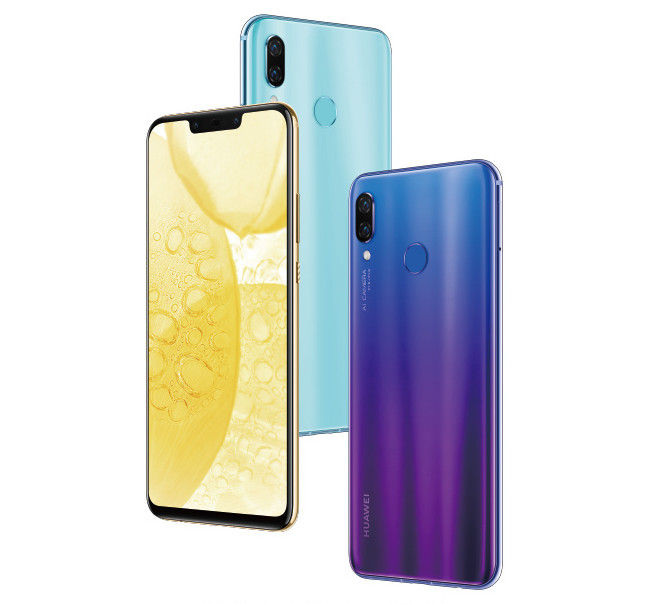 According to our sources, the Chinese phone maker is prepping to make the same phone available in the Indian markets. The report is that Huawei could launch a new smartphone series with GPU Turbo technology in the country, and we are guessing it to be the Nova 3. The device is built around a 6.3-inch display, which bears a full HD+ resolution with an aspect ratio of 19.5:9. Under the hood, the phone draws power from the Kirin 970 chipset, which is paired with 6GB of RAM. At the back, the phone offers a pair of 16MP + 24MP sensors, while there are 24MP + 2MP shooters at the front for selfies. Fuelling the handset is a 3,750mAh battery.

As for the GPU Turbo, it is a proprietary technology of Huawei’s sub-brand Honor. The technology promises some major performances and battery life benefits on the device. As per the company, the latest technology can increase the graphics processing by about 60 percent and reduce energy consumption by 30 percent. What this essentially means is that the high-end games on phones like PUBG will run with more stable frame rates and potentially improved image quality without going hard on the battery. 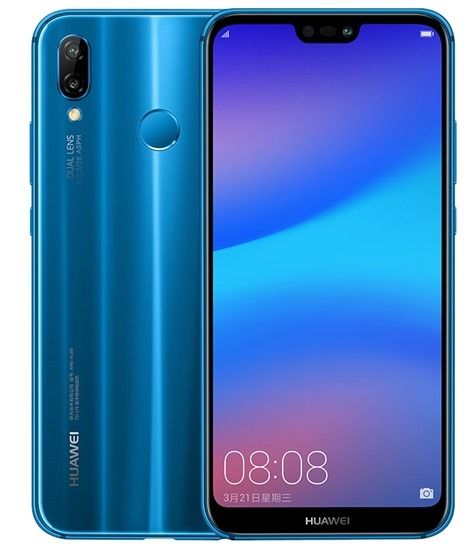 The GPU Turbo not only enhances graphics but also said to open new possibilities for AR, VR and image rendering technologies. Huawei further claims that the GPU Turbo is built on a ‘general purpose framework’, therefore developers won’t have to put in much efforts to make compatible apps.

Also, the GPU Turbo is compatible with most of the existing Huwaei and Honor devices, for which it will start receiving the over-the-air update. The first device to taste the power performance will be MediaPad M5, Huawei confirmed this on the Chinese social networking site, Weibo.