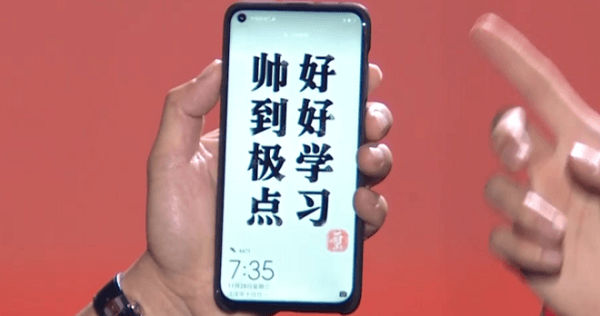 A few days back, Huawei teased the launch of its upcoming smartphone — rumoured to be Huawei Nova 4 — at an event in China. Now, the OEM has confirmed that the handset will be launched on December 17th in the country. The phone will come with an edge-to-edge display (a high screen-to-body ratio) and a screen piercing to accommodate selfie camera. While many brands are expected to incorporate such design, the Nova 4 might be the first phone with a hole for the selfie camera. 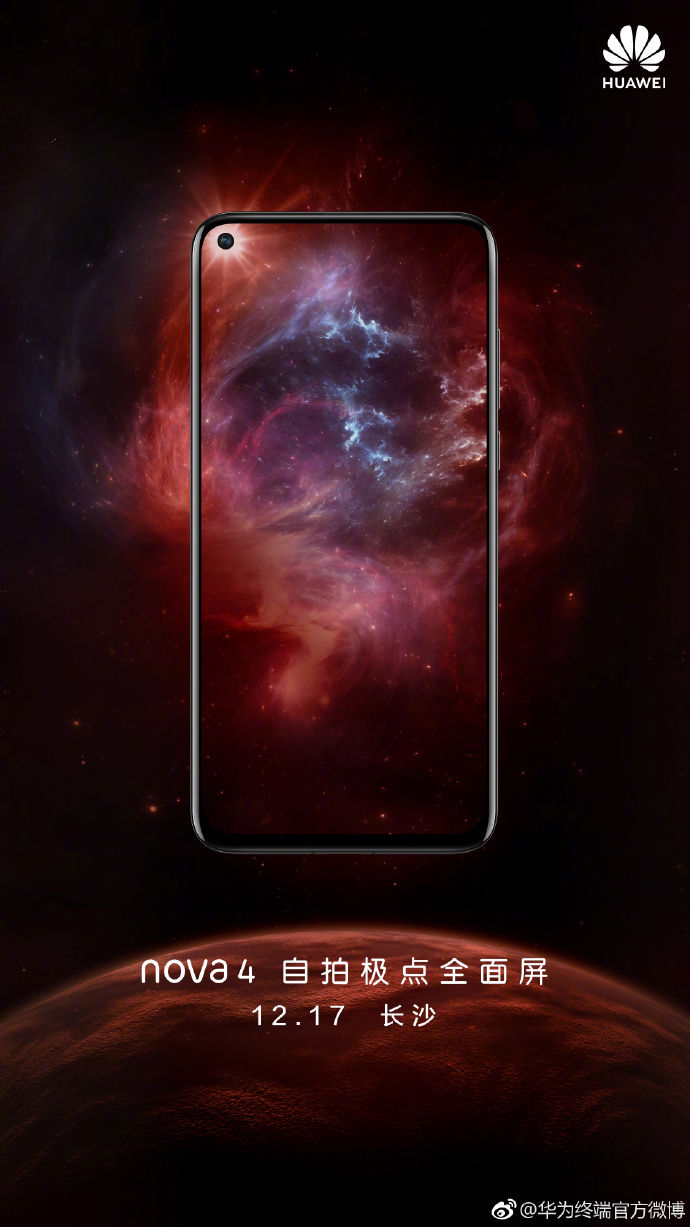 The Huawei Nova 4 will have a selfie-camera hole at the top-right corner, similar to the Samsung Infinity O display that’s likely to debut next year with Galaxy A8s smartphone. Moving on, a concept image of the device suggests it’ll come with an AI triple camera setup and an in-display fingerprint sensor. Apart from this, there’ll be a 3.5mm headphone socket on the top. 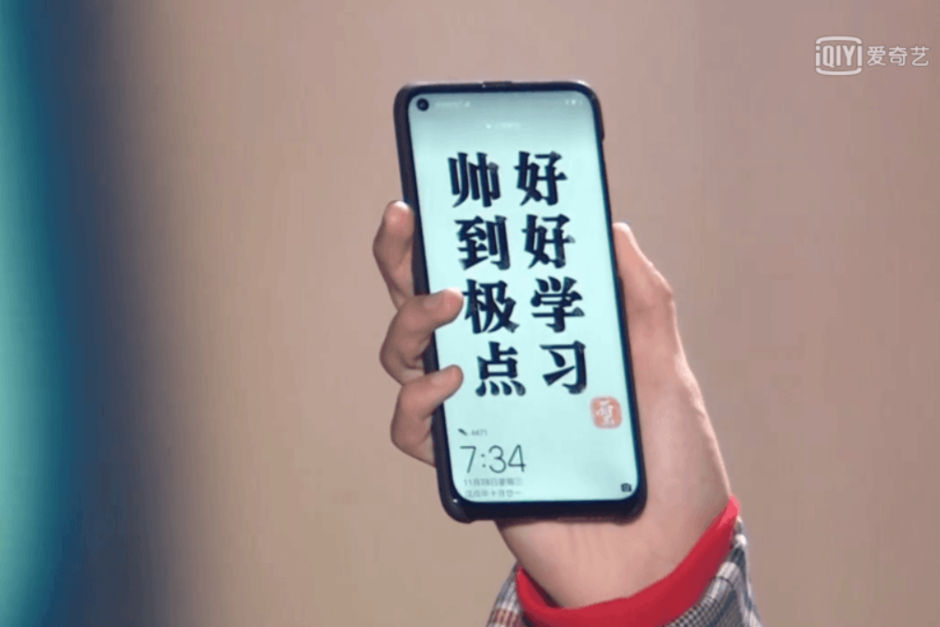 Coming to the specifications of the Huawei Nova 4, the smartphone is expected to be equipped with an LCD display and 7nm HiSilicon Kirin 980 chipset paired with 4GB/6GB of RAM. The handset is also likely to sport Huawei’s GPU Turbo technology to boost efficiency and performance. The other specs of the phone are yet to be revealed; however, we wouldn’t have to wait for long as the launch is just around the corner.

Meanwhile, Huawei and Samsung are not the only brands working on a device with selfie camera punched onto the display. Lenovo Z5s, which is also scheduled to launch this month, will also boast of such design. The early leaks suggest that the handset’s screen will have a hole drilled in the middle up top. The device is likely to flaunt a 6.2-inch display, a rear-mounted fingerprint sensor, and 3,210mAh battery.