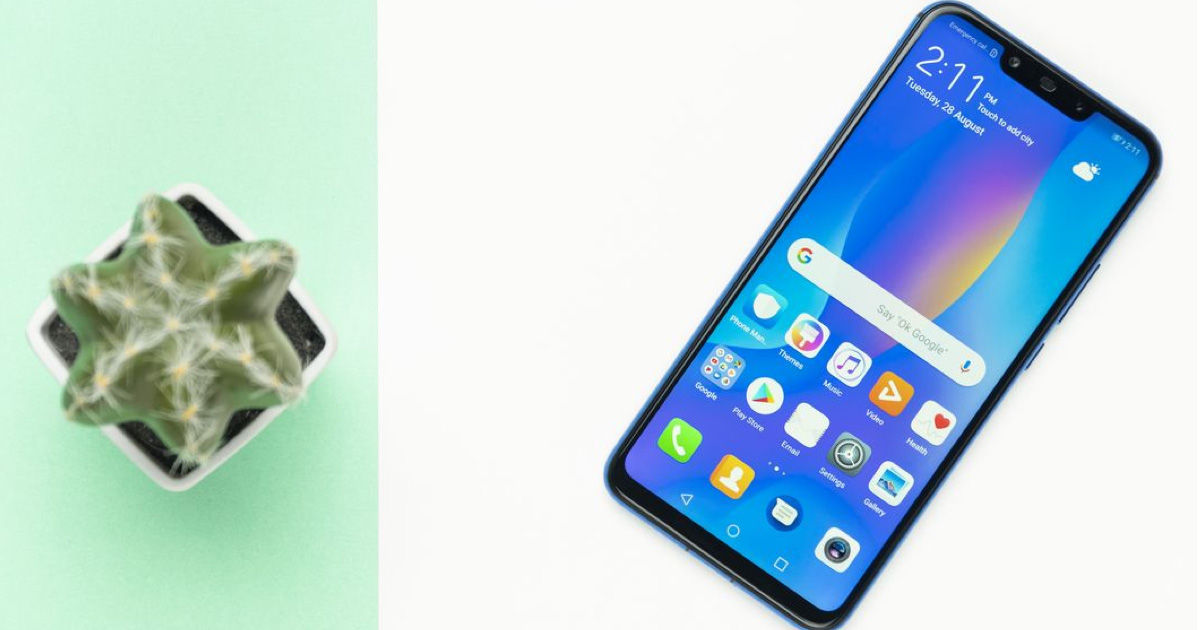 Huawei, which recently took the wraps off its flagship Mate 20 series smartphones, is all set to announce another device in December. The Chinese brand shared the details via its account on Weibo – China’s microblogging site. The teaser image revealed the outline of a handset with a piercing on the top-left corner. Rumours are that the phone could be the Nova 4, successor to the Nova 3 (review) smartphone. 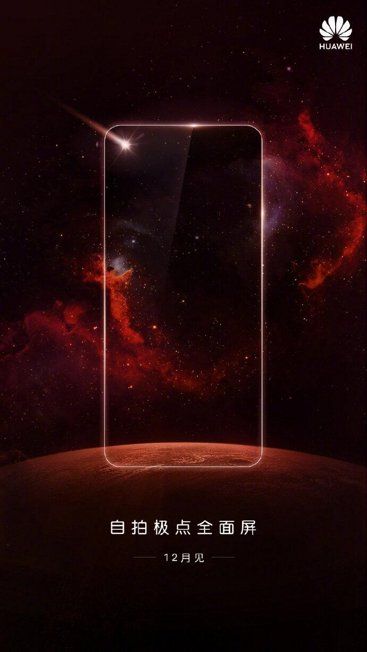 Talking about the handset, the phone is expected to have a selfie camera drilled into the screen, just like the Samsung Infinity-O display. Looking at the image (above), it isn’t hard to guess that the hole will be at the top-left corner. Samsung was said to be the first to launch its Galaxy A8s with such technology, but it seems like rival brand Huawei will snatch that opportunity.

Apart from the punched-style selfie camera, the upcoming Nova 4 smartphone is also expected to flaunt a full-screen edge-to-edge display minus the notch. That’s all we know so far! But, looking at its predecessor –  the Nova 3 – we expect the phone to be a gaming-centric coupled with top-notch hardware. These could include the new HiSilicon Kirin 980 SoC and a single camera in the front instead of dual selfie shooters.

To recall, the Huawei Nova 3 retails in India at a price of Rs 34,999. It comes with HiSilicon Kirin 970 SoC and a 6.3-inch Full HD+ display. The phone also has a GPU Turbo technology that is said to boost the performance without taking a toll at the battery. The handset is packed with 6GB of RAM and 128 gigs of storage. In terms of photography, the Nova 3 offers 16MP + 24MP sensors at rear panel and a 24MP + 2MP shooters up front. The handset boots Android Oreo-based EMUI 8.2 out of the box and houses a 3,340mAh battery.