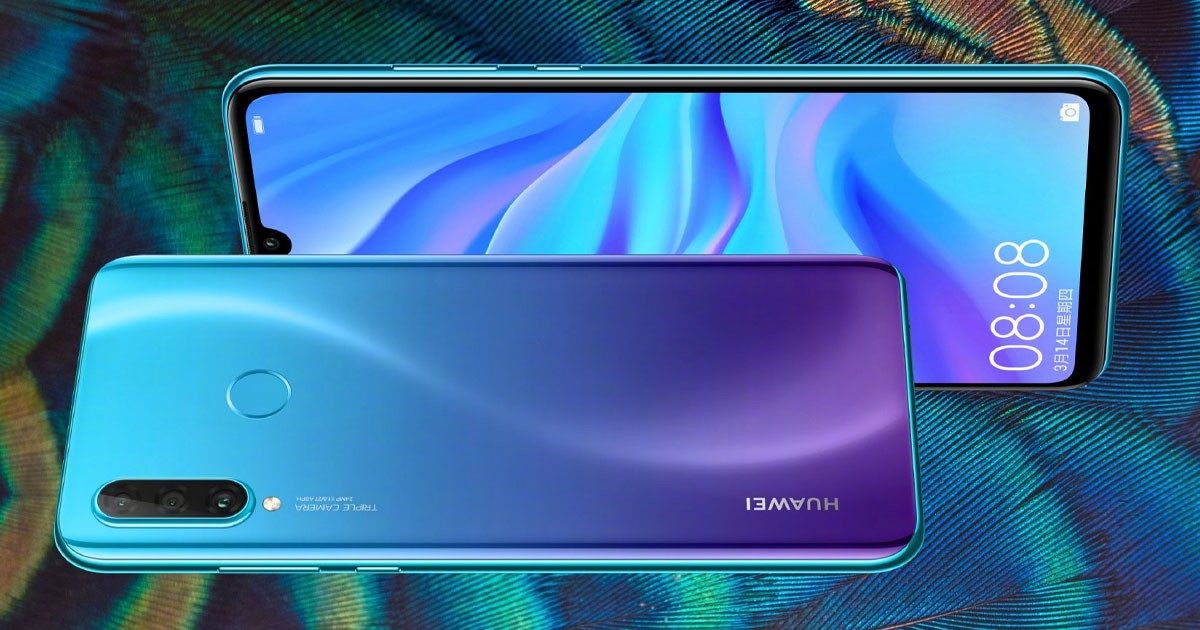 “The Huawei Nova 4e, which may be globally launched as P30 Lite, packs a 6.15-inch display with full HD+ resolution and waterdrop notch”

Huawei has unleashed its new smartphone dubbed as Nova 4e on its home soil, China. The handset is a watered-down version of the mid-range Nova 4 smartphone that was launched back in December last year. The Nova 4e packs a waterdrop-notch display instead of screen piercing and the in-house Kirin 710 chipset. Apart from this, the phone comes with triple rear cameras, latest Android OS, and fast charging support. Notably, the Nova 4e is expected to launch globally as the P30 Lite and positioned as the entry point to Huawei’s flagship P30 series, which is making its debut on March 26th. 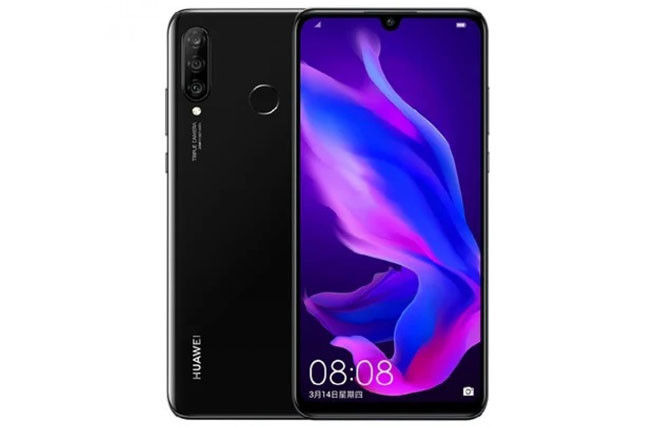 Coming to the specifications, the Huawei Nova 4e sports a full-HD+ LCD panel with 6.15-inch screen size and a small cut-out up top for selfie camera. The mid-range octa-core Kirin 710 SoC ticking at its core is paired with up to 6GB of RAM and 128GB internal storage with support for microSD card. The phone comes pre-loaded with EMUI 9.0.1 based on the Android 9.0 Pie to take care of the software side of things. 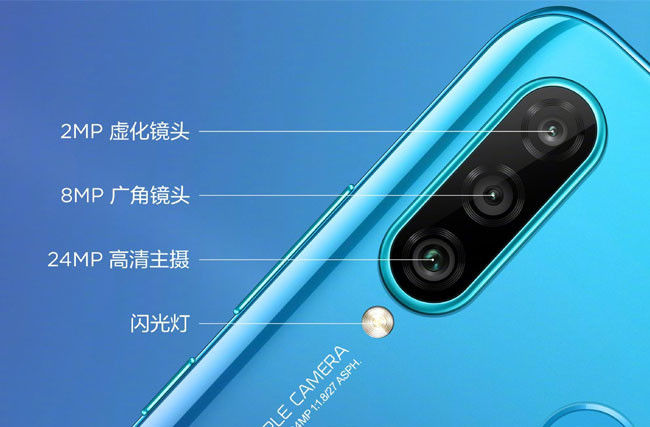 In the camera department, the Huawei Nova 4e sports a 24-megapixel primary sensor with f/1.8 aperture lens on the rear, which is accompanied by a 2-megapixel secondary depth sensor, an 8-megapixel 120-degree ultra-wide angle lens, and LED flash. The front camera gets a 32-megapixel (f/2.0) shooter for selfies and video calling. The cameras are also backed by features such as Huawei’s AI algorithm to further enhance the results, AR stickers, and Google Lens-like feature that can identify things in your surroundings.

Powering the handset is a 3,340mAh battery with fast charging and USB Type-C support. Huawei has also included a rear-mounted fingerprint sensor, an ‘image recording’ feature, and GPU Turbo 2.0 for gaming on the Nova 4e. Moreover, the phone also comes with a ‘Video Ringtone’ instead of just ringtone for incoming calls.