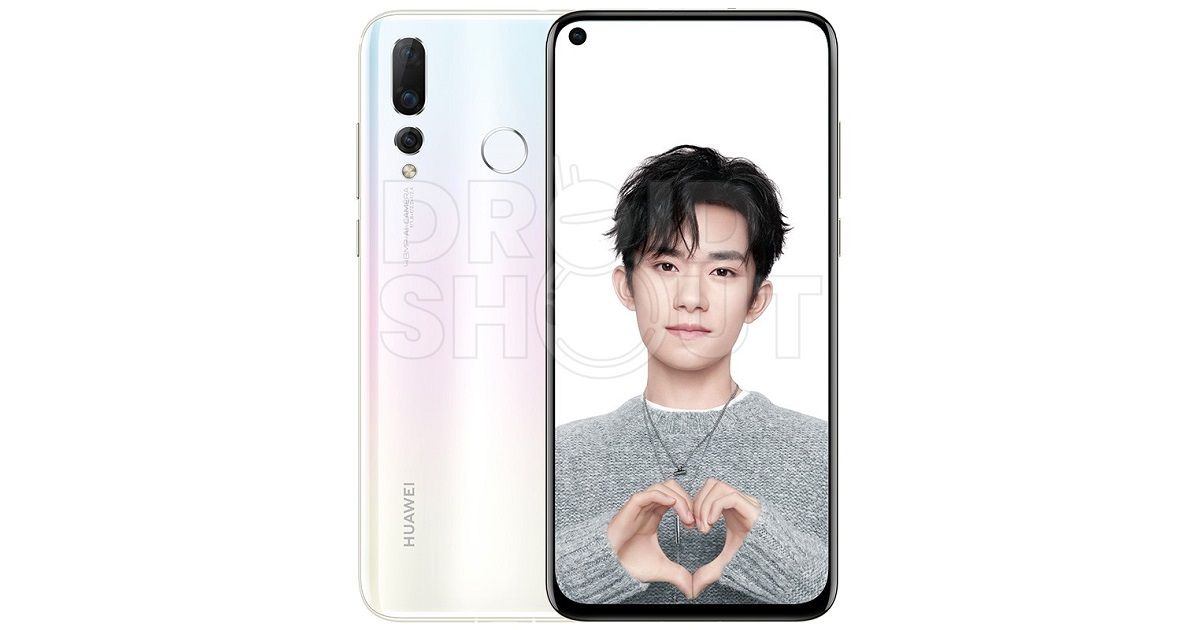 Huawei seems to be working on a new Nova series smartphone called Nova 5. The successor to Nova 4 handset has been spotted receiving 3C certification in China with SEA-TL10 and SEA-AL10 model numbers. According to MySmartPrice, the model numbers could belong to the variants of the alleged Huawei Nova 5 smartphone. Notably, the handset was previously spotted on EEC certifications in Russia with SEA-LX1, which indicate that it may be launched in the respective market with different model numbers.

The reason why we’re expecting these models to be from Nova 5 series is that Huawei refreshes the lineup of its mid-range series around this time of the year. The Mate series won’t be launched until later this year, so we are left with the Nova series. Coming back to the 3C certifications, the listing reveals nothing except that the Huawei Nova 5 will come with a 40W charger in the box, which is in line with a recent leak that confirmed 40W SuperCharge support.

That’s all we know so far! Meanwhile, an alleged leaked case of the Nova 5 smartphone revealed that it’ll have triple rear cameras. The setup is rumoured to include Sony IMX380 12.3-megapixel lens, a Sony IMX586 48-megapixel lens, and a Sony IMX316 ToF sensor. The handset’s front camera is tipped to be a Sony IMX576 25-megapixel sensor, and it may house a 3,500mAh battery. Lastly, the Huawei Nova 5 may come with an in-display sensor for biometric security and a watered down model allegedly called Huawei Nova 5i. We know nothing about the latter at the moment.

Since the US Government has temporarily lifted the ban on Huawei, we will have to wait and see the platform that these handsets will be running at launch. If the ban impacts the brand’s launch timeline or not is yet to be seen. Stay tuned in for more updates regarding the handsets.