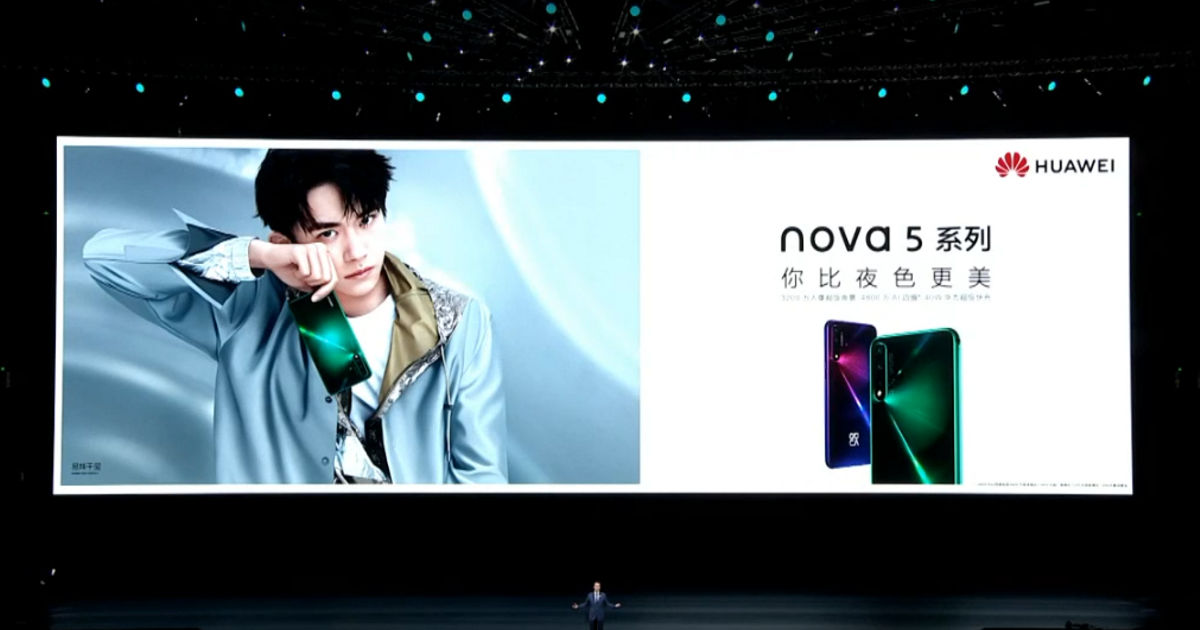 Despite the setback from the US administration, Huawei continues to develop and launch smartphones. The company has today released its Nova 5 series smartphones, putting a stop to never-ending leaks and rumours. The company took the wraps off the handsets at an event in China and the lineup includes Nova 5, Nova 5i, and Nova 5 Pro. While the Nova 5 and 5 Pro come with dewdrop display and in-display fingerprint scanner, the Nova 5i has a punch-hole display and rear-mounted fingerprint scanner. The standard Nova 5 smartphone utilises the Huawei’s latest in-house HiSilicon Kirin 810 chipset, which has been fabricated with the same 7nm process as the company’s flagship Kirin 980 SoC or Qualcomm’s Snapdragon 855. 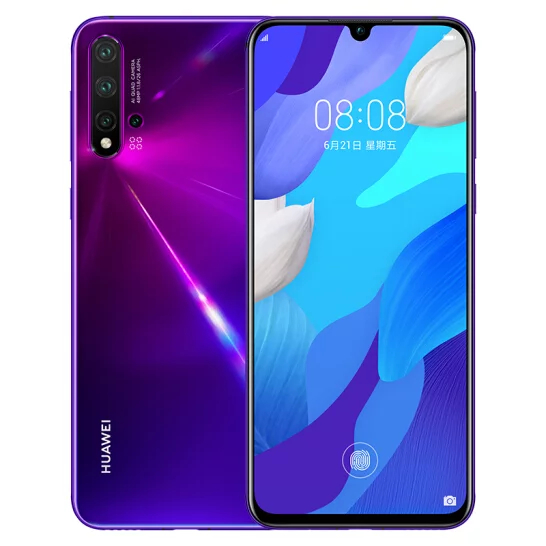 As for the availability, the Huawei Nova 5 Pro and Nova 5i go for pre-order starting from today, with the actual sale starting from June 28th. While the Pro model comes in Dilemma Forest, Midsummer Purple, Coral Orange, and Bright Black colour variants, the Nova 5i includes Crush Blue, Crush Red, and Midnight Black colour variants. The Huawei Nova 5 won’t be available for sale in China until July 20th. The phone will be available in the same colour options as the Nova 5 Pro, except for the Coral Orange.

Starting with the Nova 5, the handset ships with an edge-to-edge 6.39-inch OLED display that bears a small cut-out up top to house selfie camera and full HD+ resolution. The panel also features an in-display fingerprint scanner for biometrics. The new octa-core Kirin 810 SoC that lies at the handset’s heart and comprises two 2.27Ghz Cortex-A76 cores and six 1.88Ghz Cortex-A55 cores. The mobile platform is integrated with Mali-G52 GPU for improved graphical performance and NPU — bringing a dedicated AI silicon to Huawei’s mid-range chipsets for the first time. 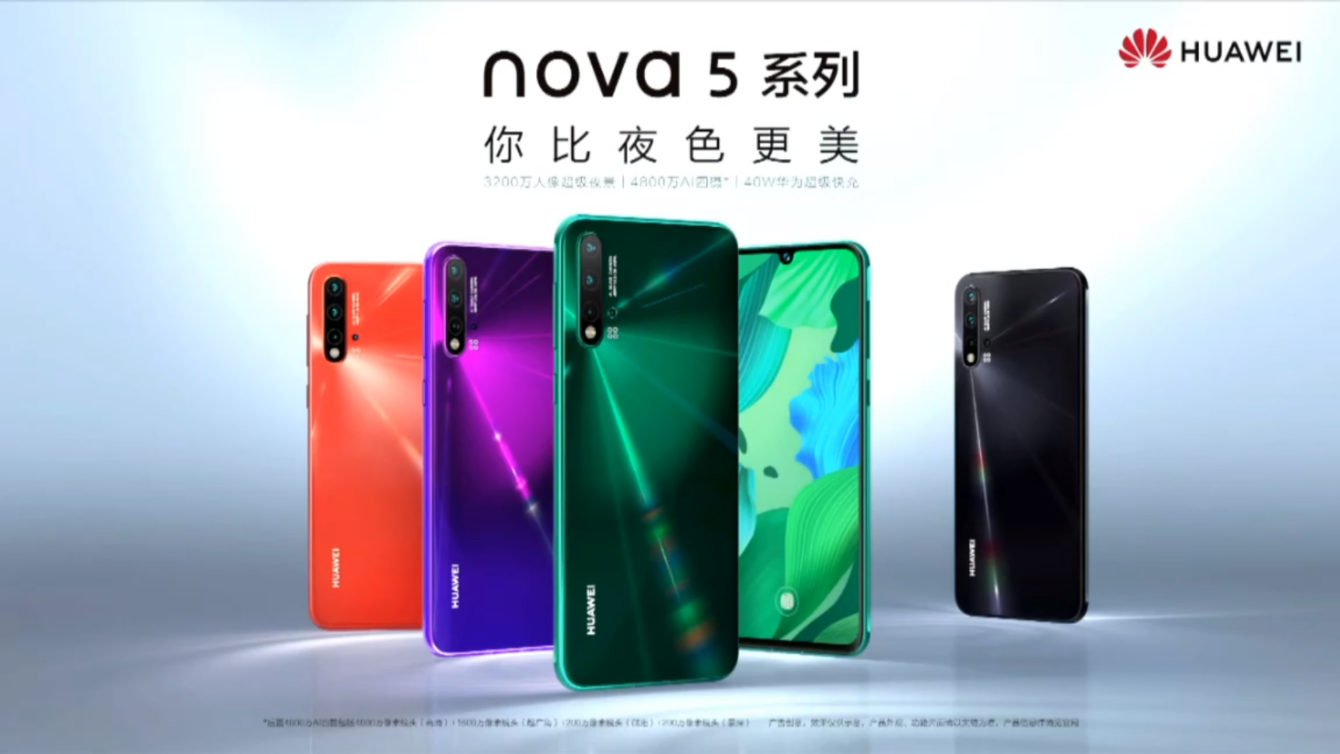 The phonemaker ships the phone with 8GB RAM and 128GB in-built storage. The Huawei Nova 5 has a vertically-aligned quad-camera setup at the back panel, which is covered with glass. The module features a 48-megapixel primary sensor with f/1.8 aperture, accompanied by a 16-megapixel f/2.2 wide-angle lens, a 2-megapixel f/2.4 telephoto lens, and a 2-megapixel f/2.4 macro lens. Huawei has added its AI algorithm to further enhance the images. The front camera gets a 32-megapixel shooter for selfies and video calling.

A 3,500mAh battery fuels the handset with 50W Super fast charging, which was already confirmed previously. The tech is said to add 50 percent juice in 15 minutes or reach 85 percent levels in just 30 minutes.

As for the Nova 5 Pro, the handset is driven by Kirin 980 flagship chipset instead of the Kirin 810. Besides this, the Pro model has the exact same specs as the standard Nova 5 model. The affordable Nova 5i, meanwhile packs a 6.4-inch punch-hole display, Kirin 710 SoC, and a 4,000mAh battery. Unlike its elder sibling, the handset features 24-megapixel + 8-megapixel ultra-wide snapper + 2-megapixel depth sensor + 2-megapixel macro lens. The selfie camera features a 24-megapixel shooter on the front. Software-wise, all the three smartphone runs Android 9 Pie-based EMUI 9 out of the box. 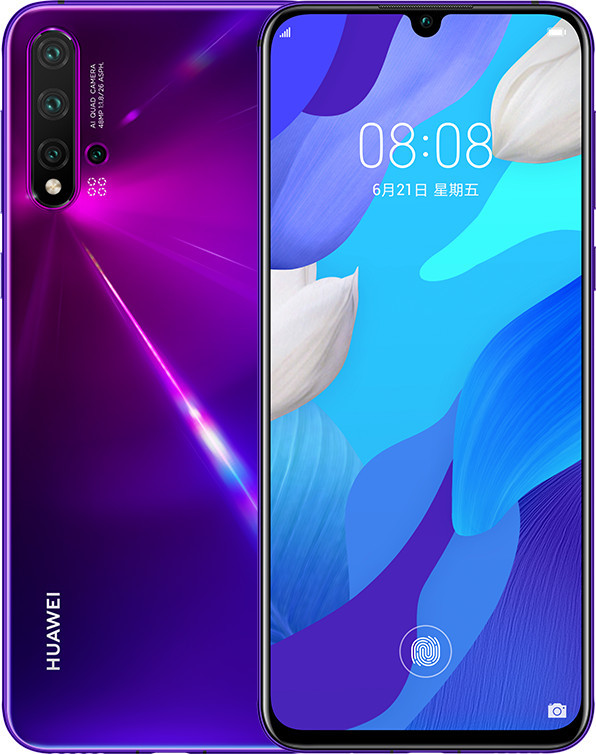