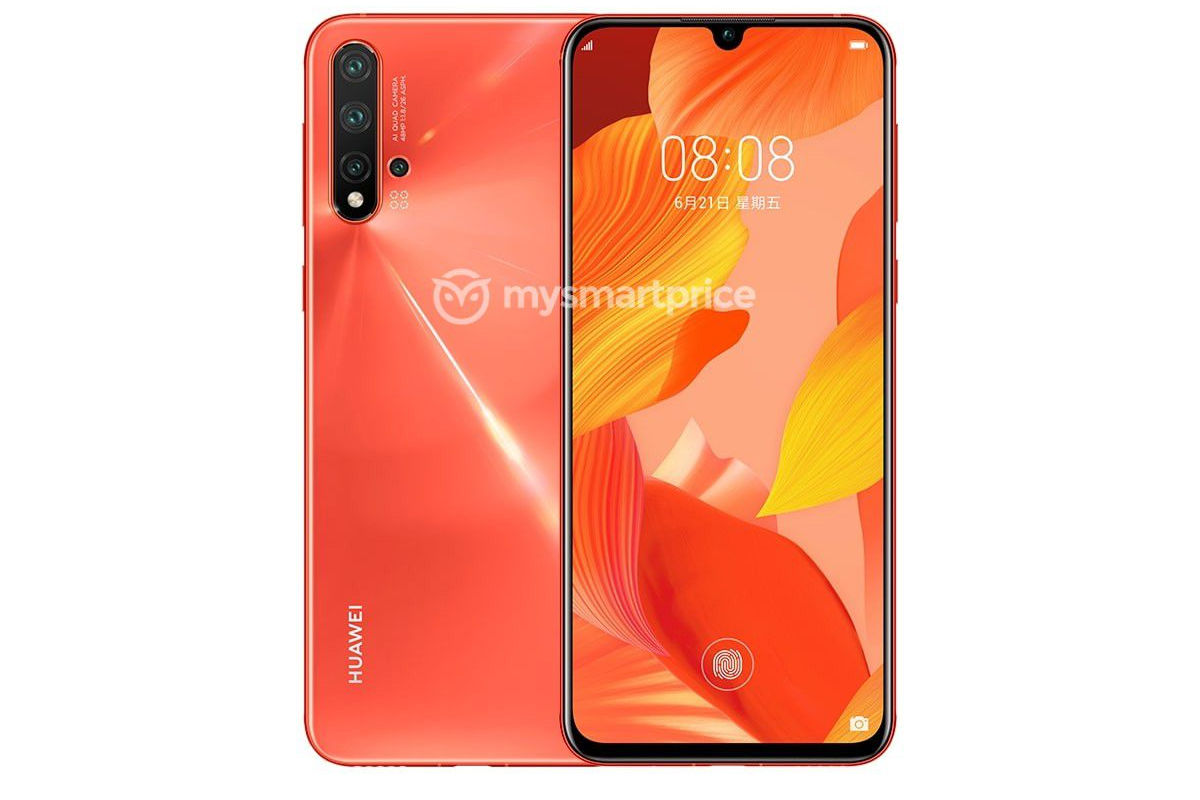 Press renders of the Huawei Nova 5 Pro have leaked online. This is the upcoming high-end smartphone of the Nova 5 series, which also has two more members Nova 5i and Nova 5. Speaking of which, the Nova 5 was also spotted in the wild and this is the first time both the Nova 5 and Nova 5 Pro have appeared online. But what’s even more exciting is the mention of a new mid-range Kirin SoC by the source that is believed to be powering the Nova 5. If the leak is legit, then the Nova 5 will be the first phone to boast the Kirin 810 SoC. The Nova 5 Pro will come in four colour options and have two storage options – 8GB + 128GB and 8GB + 256GB.

Coming to the press renders of the Nova 5 Pro, it sports a water drop notch design similar to the Huawei P30 Pro. There’s no curved display though and the rear has a quad-camera setup with triple cameras stacked in line and a probable TOF sensor or macro lens on the side. This is also largely the setup of the Nova 5 as evident from the live images, however, we expect the camera configuration to be different on both the models. As for the chipset, the source of the live image revealed that the Nova 5 will sport a Kirin 810 SoC, while the Nova 5 Pro will have a Kirin 980 chipset. We’re already aware of the Kirin 980 SoC but the Kirin 810 will succeed the Kirin 710, which powers Huawei and Honor mid-range phones. Current leaked information suggests the Nova 5 Pro will be based on the 7nm process, which could put it in competition to the Snapdragon 730. 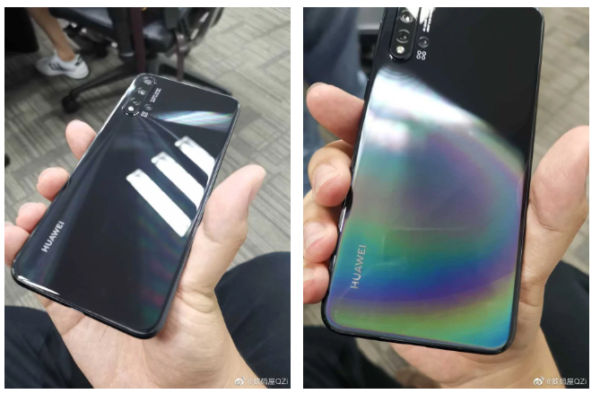 Huawei hasn’t officially said anything about a new chip reveal but if the Kirin 810 SoC doesn’t launch in the coming days, it will be unveiled at the Nova 5 Pro launch event. Once that happens, expect all following Huawei and Honor mid-range phones to use the new chipset. The launch takes place on June 21 where Huawei is also rumoured to launch the MediaPad M6 tablet at the event. So stay tuned in.