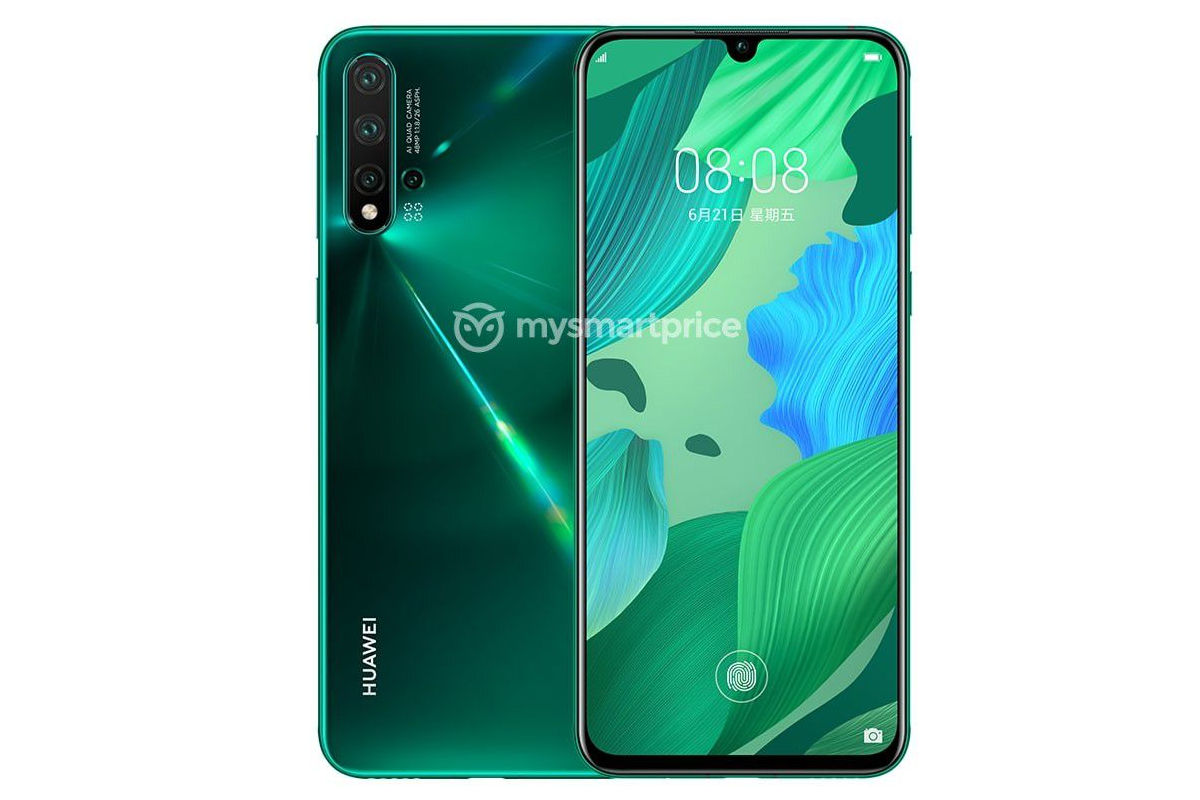 Huawei’s Nova 5 series will be launched on June 21st. Ahead of that launch date, the top-end model of the series, the Nova 5 Pro, has appeared on Geekbench yesterday. The handset appeared with model number Huawei SEA-AL10 on the benchmarks and scored 3,520 and 9,497 on the single core and multi-core tests, respectively. These scores are similar to the other Kirin 980-powered smartphones on the market. 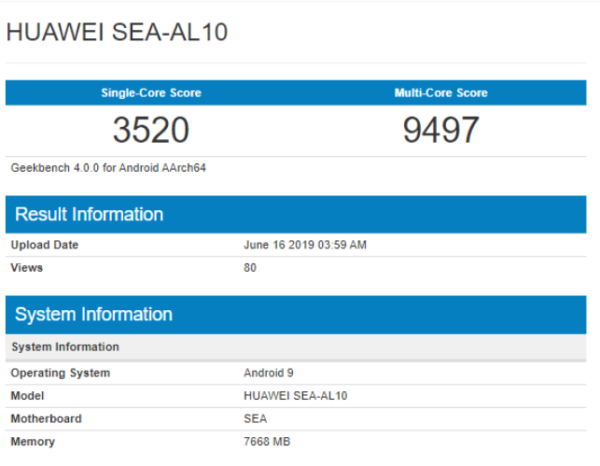 The test revealed the Nova 5 Pro will come with 8GB of RAM and Android Pie onboard. The Nova 5 Pro is a flagship-grade handset and has an octa-core processor which we presume to be the Kirin 980 SoC. Apart from that, we had a good look at the leaked press renders of the Nova 5 Pro last week that revealed a quad-camera setup on the rear and a U-shaped notch design.

Moreover, Huawei’s official Weibo channel has posted selfie samples shot with the Nova 5 Pro today. The images that you see here are of the Nova brand ambassador Jackson Yee from TFBoys. The company only revealed yesterday that the Nova 5 Pro will be equipped with a 32MP selfie camera as well as a dedicated night mode and these low-light shots do look good. The rear has a 48MP main shooter along with three other sensors that will reportedly give out great images. We already know that the Nova 5 Pro will be available in four eye-catching colours such as Green, Black, Orange and Purple. Also, a recent JD.com listing shows two variants — 8GB + 128GB/256GB for the device.

There are at least two other variants in the Nova 5 series including the Nova 5i and Nova 5 while a Nova 5i Pro recently also surfaced online recently. But that’s not all as Huawei will also be releasing its flagship MediaPad M6 at the Nova 5 launch event. 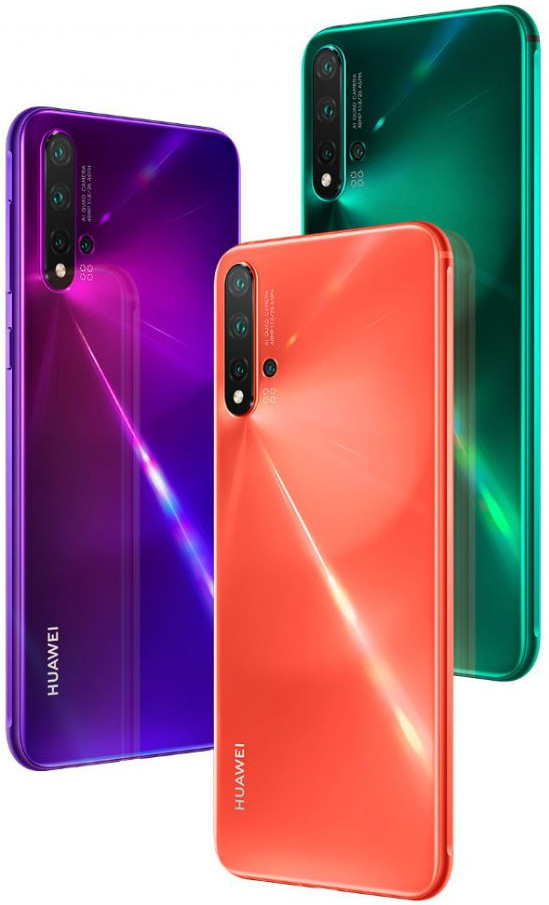