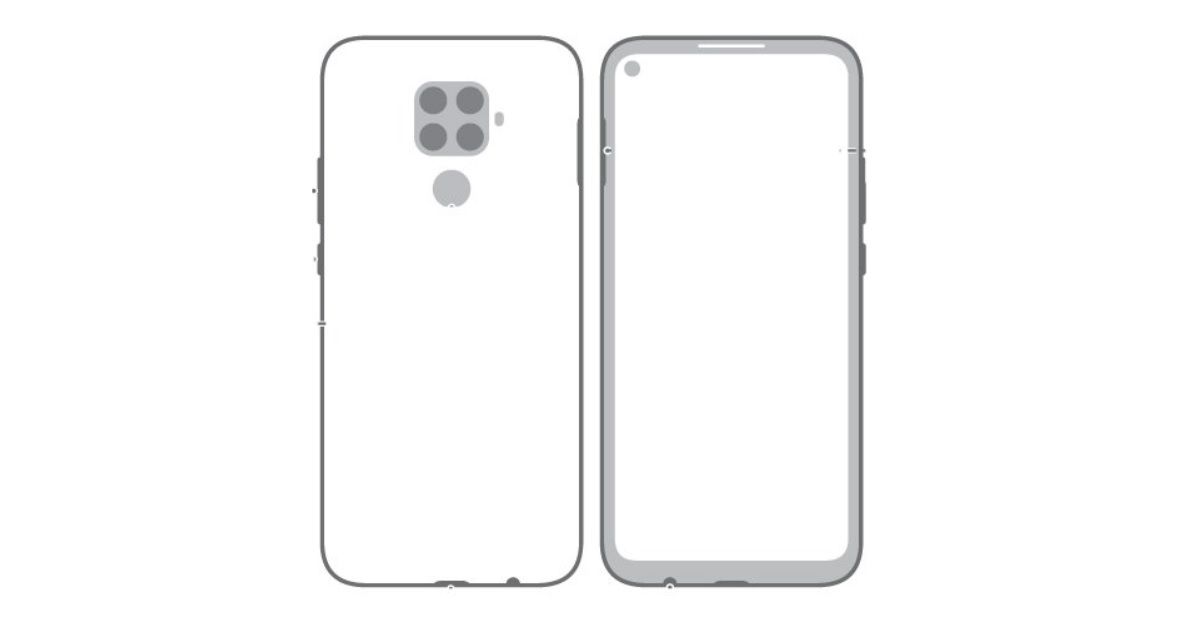 Last week, Huawei unveiled its latest Nova series smartphones, called the Nova 5, Nova 5 Pro, and Nova 5i, at an event in China. The company was also expected to introduce the Nova 5i Pro at the same event, but it didn’t happen. The handset appeared on the Chinese e-tailer Jingdong’s website with a press image that showed that the handset will have dual rear cameras and a square notch above the screen. However, the popular tipster Evan Blass has shared a schematic of the smartphone, which shows the Nova 5i Pro with a different design. 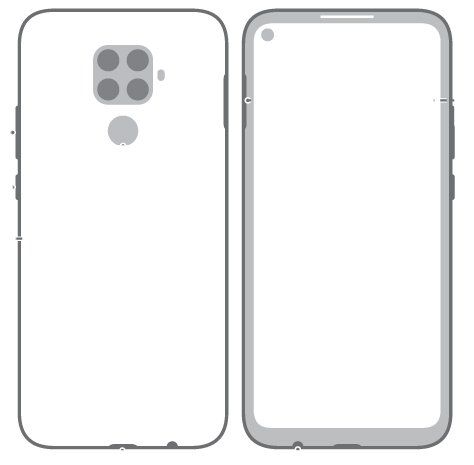 The Huawei Nova 5i Pro’s schematics shared by Evan Blass suggest that the phone will have a punch-hole display like the Nova 5i. However, the phone can be seen with a slightly bigger chin than the Nova 5i. At the rear, the Nova 5i Pro seems to have four cameras placed in a square module, unlike the vertical setup found on the Nova 5i. There’s an LED flash unit placed on the right of the cameras and a fingerprint sensor below it. The image also suggests that the device will have the volume rocker and a power button on the right side, and a charging port and a 3.5mm headphone socket at the bottom edge.

Unfortunately, no details about the Nova 5i Pro’s specifications are available at the moment. As for the Nova 5i, the phone arrived with a 6.4-inch IPS LCD display bearing an FHD+ resolution and a hole for the selfie camera. The handset is powered by an octa-core Kirin 710 processor, and it boots Android Pie-based EMUI 9.1. The phone has 6GB and 8GB RAM variants and comes with 128GB of native storage.

At the rear, the Nova 5i has a 24MP primary camera, aided by three more snappers including an 8MP super wide-angle lens and two 2MP shooters. For selfies, there’s a 24MP snapper on the front with f/2.0 aperture. A 4,000mAh battery with fast charging technology completes the list of the Nova 5i’s specifications.

The Nova 5 series smartphones will be available in China at the starting price of around Rs 20,000, which goes up to Rs 34,500 for the highest-end model. As of now, there’s no word regarding their global launch.