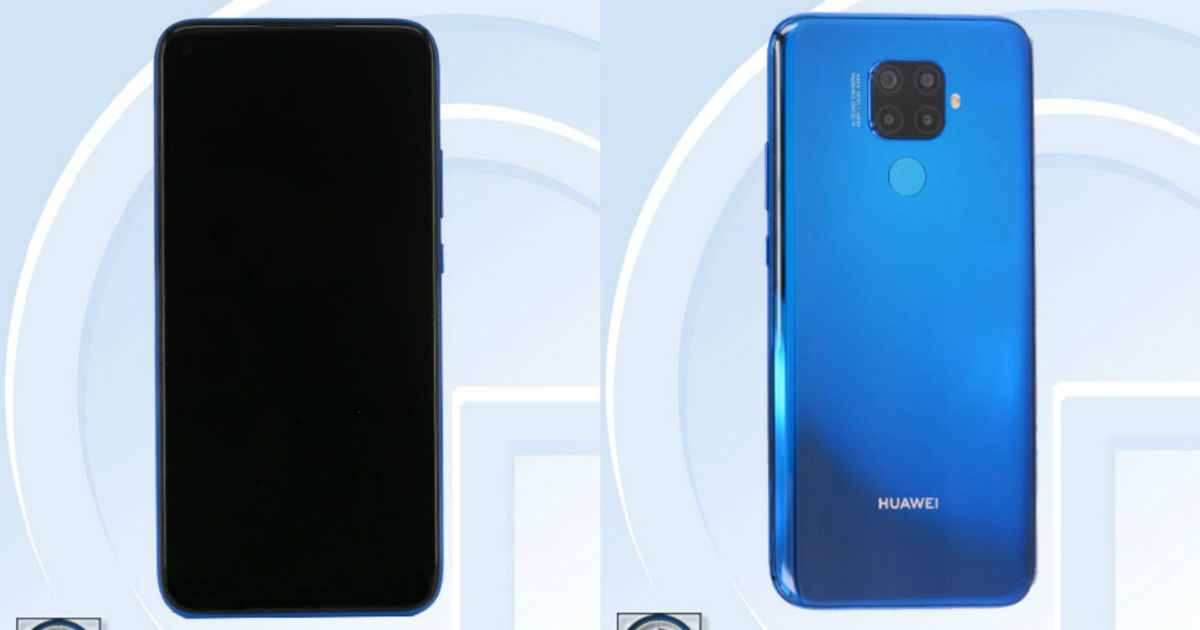 The Huawei Nova 5i Pro hasn’t been short of leaks on the rumour mill. Now, we’ve been treated to something new regarding the handset today. Chinese actress Guan Xiaotong has shared low-light selfies taken with the Huawei Nova 5i Pro on Weibo today. These selfie images showcase the lowlight capabilities of the upcoming smartphone on the selfie front, with the night scene optimisation as the main highlight. It’s quite likely that there’s some sort of night mode AI at work here and Huawei is known to do a great job with low-light AI post-processing. There’s no bokeh effect to speak of in the images though. According to rumour mill, Huawei Nova 5i Pro will feature a 32MP selfie shooter placed inside a hole-punch display. 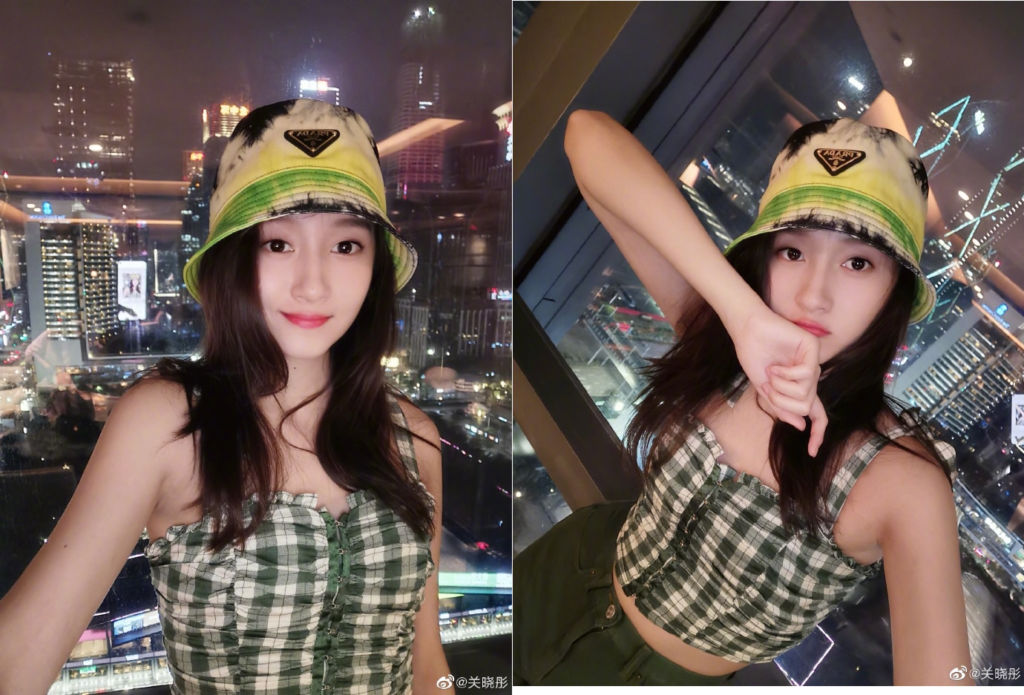 The front camera aside, Huawei Nova 5i Pro is reportedly equipped with an array of quad cameras placed in a squircle. The primary sensor is the 48MP sensor working in tandem with an 8MP lens, a 2MP snapper and another 2MP sensor. There are still some details unknown as to the type of these sensors but judging from leaks we should find out soon enough. A TENAA listing has shown a 6.26-inch IPS LCD display and a battery of 4,000mAh supported by 20W fast charge. The fourth Nova series phone measures 156.1 x 73.9 x 8.3mm and weighs 178 grams. It boasts Huawei’s latest Kirin 810 SoC based on the 7nm fabrication process. There’s still no official information as to the launch of the device but leaked promo material has hinted at just an 8GB RAM model while storage options are 128GB and 256GB.

As per latest information, the Huawei phone will have model number of SPN-AL00 / SPN-TL00 (that recently appeared on TENAA) and will be launched as Mate 30 Lite in some markets and Nova 5i Pro in others.