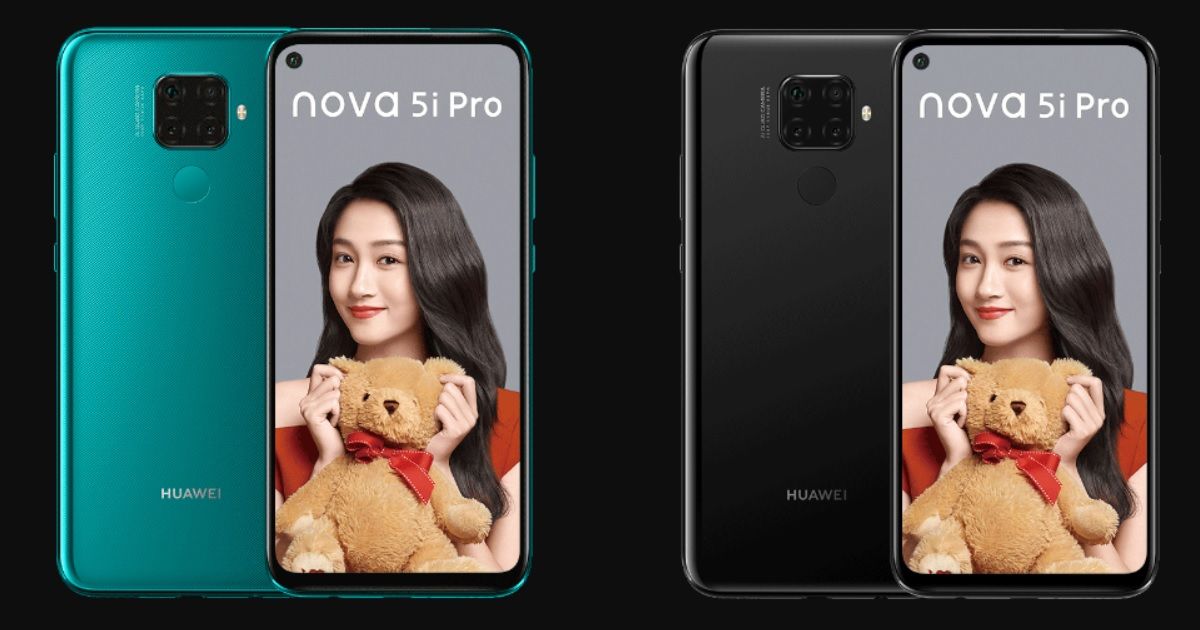 Huawei Nova 5i Pro specifications and price have just been announced at the phone’s launch in the brand’s home market China. The phone comes as a slightly upgraded variant of the Huawei Nova 5, which was released with the three new Nova series handsets last month. The new Huawei offering is the successor of the Huawei Nova 5i, and the new device comes with a more powerful processor dubbed the Kirin 810, which was introduced by Huawei recently. The new Huawei Nova series phone has arrived as one of the most affordable phones with a quad-camera setup at the rear and a punch-hole display.

As teased earlier, the Huawei Nova 5i Pro offers a 6.26-inch FHD+ display and boots Android Pie with EMUI 9.1 out of the box. Powered by a Kirin 810 SoC, the handset is accompanied by up to 8GB of RAM and 256GB of storage. The smartphone has almost non-existent bezels on the sides and top and a slim chin. The fingerprint sensor of the phone has been placed on the rear. Just like the earlier Nova handsets, the new Nova 5i Pro has also been loaded with the regular set of connectivity options like 4G LTE, dual-SIM slots, Bluetooth 5.0, and more.

In the camera department, the Huawei Nova 5i Pro offers a quad-camera setup at the back. The primary sensor is a 48MP shooter with f/1.8 aperture, aided by an 8MP secondary wide-angle lens, a 2MP micro-camera, and a 2MP depth snapper. For selfies, there’s a 32MP camera with an aperture of f/2.0. A 4,000mAh battery with 22.5W fast charging support keeps the show running.

It’s worth mentioning that apart from launching the Nova 5i Pro, the company has also announced the availability of the Mate 20 X 5G in the country. Priced at RMB 6,199 (~Rs 66,150), the phone’s pre-orders are live today, and it will go on sale in China on August 16th. The smartphone was originally introduced in May as the brand’s first Mate series offering with 5G support. 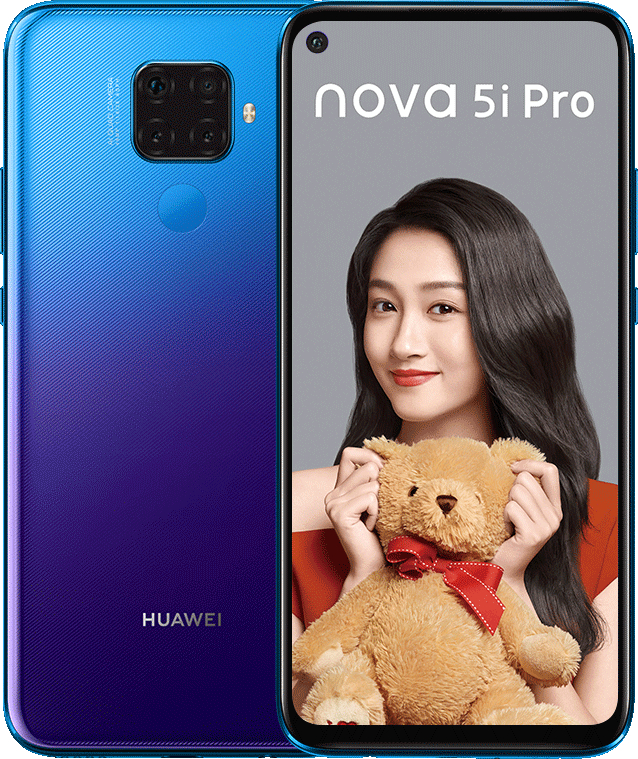