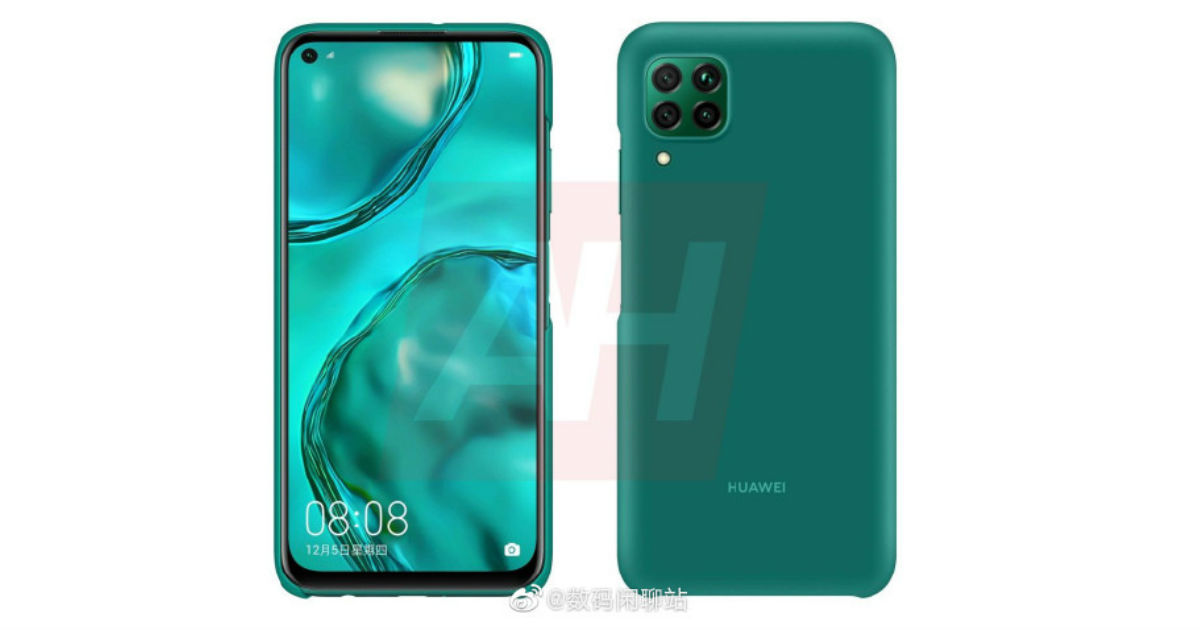 “The Huawei Nova 6 SE will reportedly be the third offering of the brand’s Nova 6 series, which is scheduled to launch on December 6th”

The Huawei Nova 6 SE is expected to ship with a 6.4-inch LCD display that bears Full HD+ resolution and a punch-hole at the top left corner. The phone’s front camera has been tipped to feature a 16-megapixel shooter for selfies and video calling, while the rear quad cameras are expected to house 48-megapixel primary sensor paired with an 8-megapixel secondary shooter and a couple of 2-megapixel units. An LED flash is placed just below the squarish camera module at the back panel of the phone.

The Nova 6 SE will reportedly rock a respectable in-house Kirin 810 SoC ticking at its core. While the chipset is good enough to get most of the work done, it isn’t as powerful as the flagship Kirin 990 chipset – which is expected to be the mind behind the handset’s sibling Nova 6 and Nova 6 5G. The Nova 6 SE will be driven by 4,500mAh battery with 40W fast charging support and sport a rear-mounted fingerprint scanner for security. The source of the leak says there might be an error in the Huawei Nova 6 SE specs, so we’d advise you to take them with a pinch of salt.

Huawei is slated to launch the Nova 6 series in China on December 5th. The series will a mid-range offering from the brand and include a 5G model as well.