91mobiles.com
Home News Huawei Nova 7i launch date is February 14th, will be a rebranded... 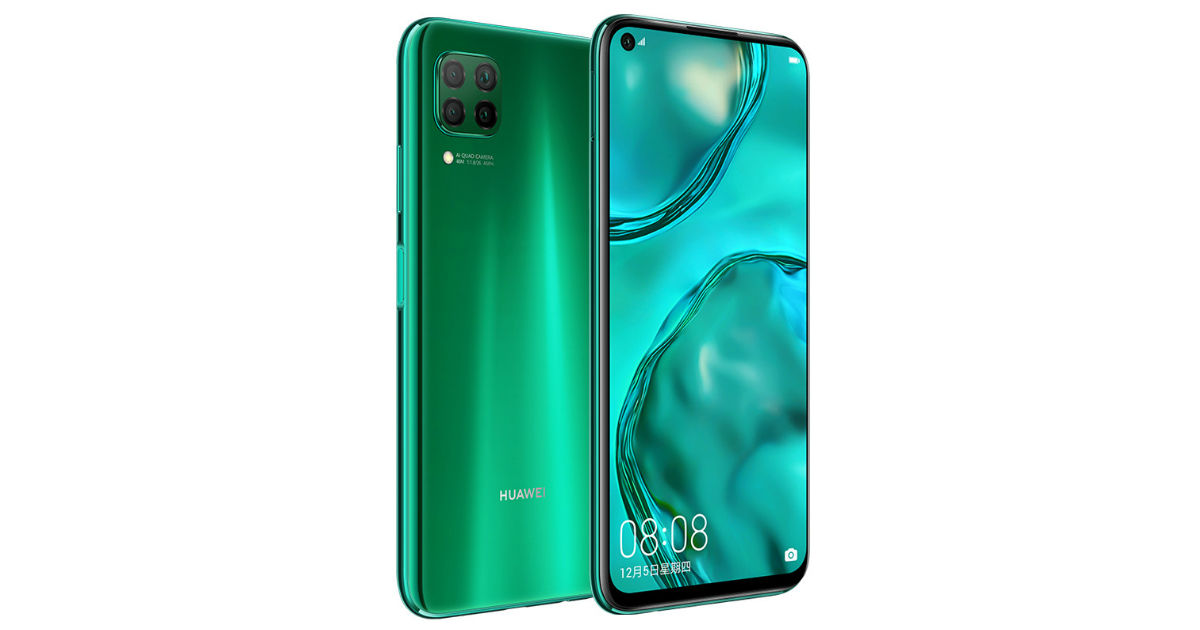 Huawei Nova 7i is confirmed to launch on February 14th in Malaysia as the company started sending out media invites for the same. While it’s the first phone in the Nova 7-series, it isn’t a new device as it is a rebranded model of the Huawei Nova 6 SE that was launched alongside the Nova 6 in December 2019. It’s possible the handset might be unveiled in the global markets as Huawei Nova 7i as well. The device might not come with Google Play Services, instead, it’ll have Huawei’s own App Gallery. As it is a rebranded Nova 6 SE, the specifications should remain the same.

In terms of optics, the Huawei Nova 6 SE packs a quad-camera setup at the back with a 48MP primary Sony IMX 586 sensor, an 8MP ultra-wide-angle lens, and a 2-megapixel macro sensor and a 2-megapixel depth lens for portrait shots. A 4,200mAh battery with 40W fast-charging support fuels the phone. There is a side-mounted fingerprint sensor for security. Connectivity options include 4G VoLTE, Wi-Fi 802.11 ac, Bluetooth 5.0 LE, GPS, and USB Type-C.