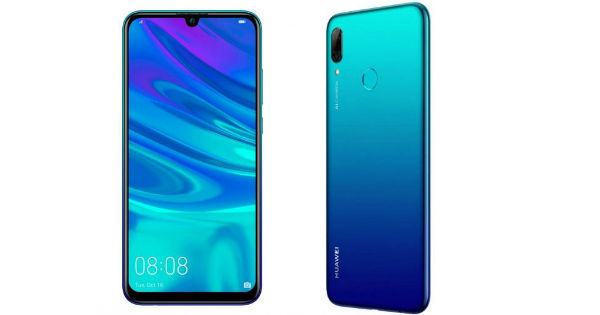 The Huawei P Smart (2019) mid-range smartphone has been announced in the UK. The smartphone has a large display, Kirin 710 mid-range SoC, Android Pie-based custom UI, and 3,400mAh battery as its key highlights. As of now, Huawei hasn’t given out any information about the phone’s availability in other parts of the world. 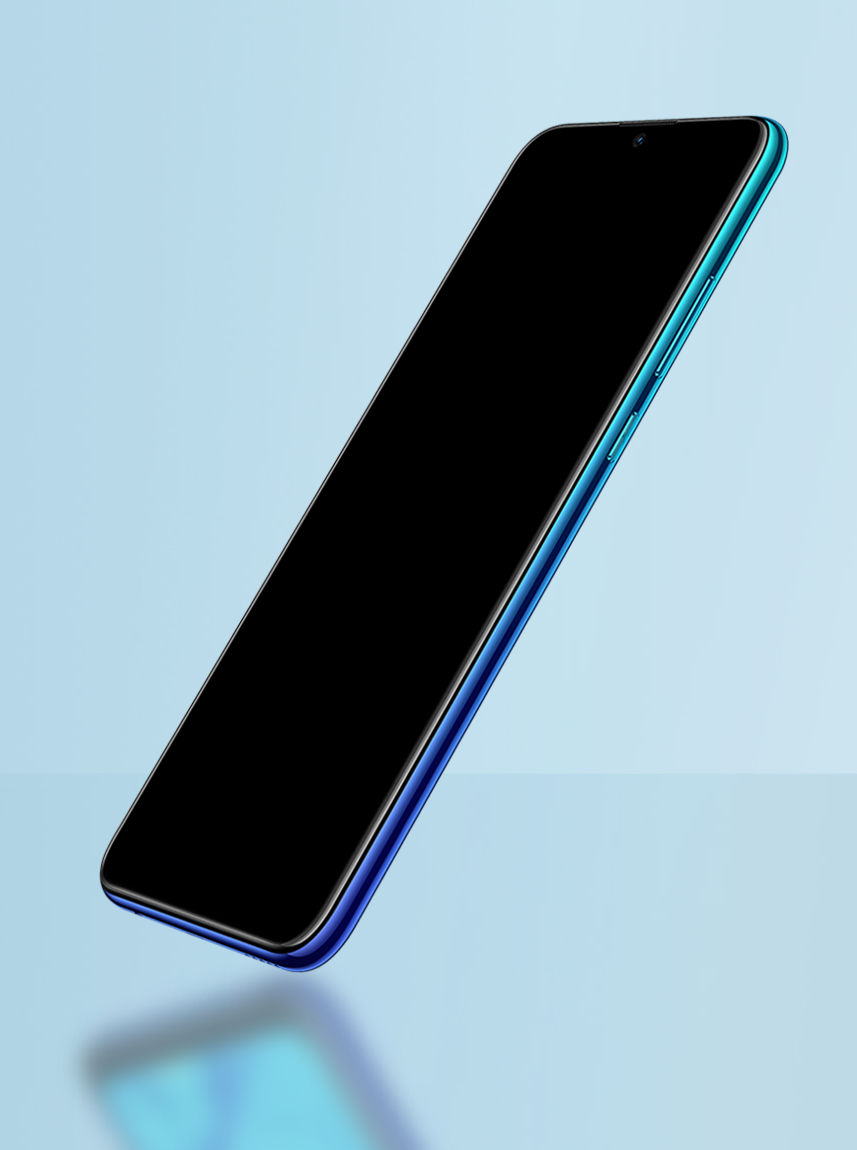 Huawei hasn’t announced the pricing for the P Smart 2019 in the UK. However, it did mention that the phone will be available for purchase in the UK starting January 11, 2019. The device will be available via several UK carriers such as EE, O2, Three, and Vodafone. Customers will also be able to purchase the phone from Carphone Warehouse.

The Huawei P Smart 2019 will be available in three colour options: Midnight Black, Turquoise Blue, and Aurora Blue. A previous leak revealed that the phone could be priced around €250 (around Rs 20,000), but we will have to wait till January 11 to find the official Huawei P Smart 2019 price.

This mid-range budget smartphone from Huawei has been equipped with a 6.21-inch FHD+ display with a 19.5:9 aspect ratio and dewdrop notch. The phone is powered by the Kirin 710 chipset, which is produced in-house by Huawei’s HiSilicon brand. The processor is paired with 3GB of RAM and 32GB of internal storage. A microSD card slot is available and so is a 3.5mm headphone jack. The fingerprint scanner is available at the back of the phone.

As for cameras, a dual camera setup with 13-megapixel + 2-megapixel sensors is on the back and an 8-megapixel unit is available up front for selfies. Huawei has also included a special Eye Comfort Mode that will reduce eye strain at night. The device features a 3,400mAh battery and it will run EMUI 9.0 based on Android 9.0 Pie, out of the box.

The Chinese smartphone maker has had a great quarter and recently announced that it has sold over 200 million phones this year. Apart from setting a new sales record, the company also launched several new devices this month. The Huawei Nova 4 and the View 20 are the latest examples, with the View 20 being one of the first smartphones to use a cutout for the front camera.