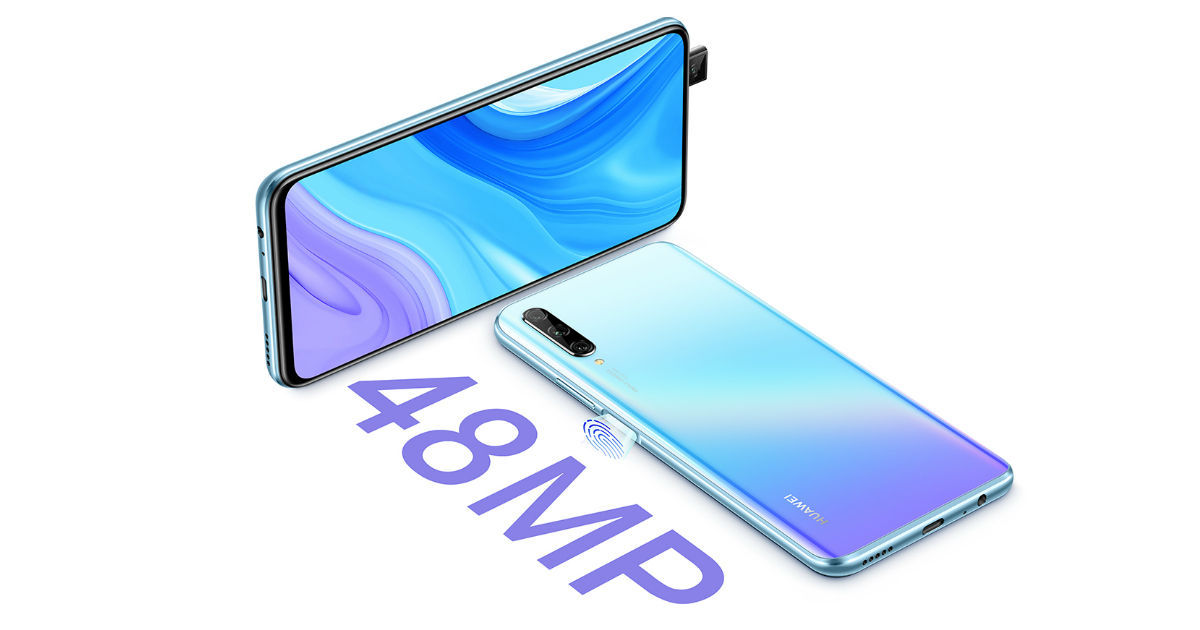 Huawei P Smart Pro smartphone has been unveiled officially in several countries across Europe. The handset is a rebadged version of the Huawei Y9s that was announced back in November, which itself was a rebranded version of the global Honor 9X variant with Kirin 710F SoC. Thanks to the trade blacklist by the US government, it looks like Huawei is using the Google certification of the Honor 9X and relaunching the existing phones with new branding. The Huawei P Smart Pro doesn’t rock a notch as it adopts the pop-up mechanism for the selfie snapper. This also ensures an impressive screen to body ratio of 91 percent.

The Huawei P Smart Pro will be available for $360 (around Rs 25,600) and would go in sale in countries like Bulgaria, Croatia, Greece, Ukraine, and others. It will come in Midnight Black and Breathing Crystal colour options.

Huawei P Smart Pro flaunts a 6.59-inch FullView full HD+ display with 2,340 x 1,080-pixel resolution and a screen-to-body ratio of 91 percent. It is powered by an octa-core Kirin 710F SoC coupled with 6GB RAM and 128GB internal storage that is further expandable up to 512GB via microSD card. The device runs on Android 9.0 Pie with EMUI 9.1 custom skin on top, and there’s no clarity on whether it would get Android 10 update.

In terms of optics, the Huawei P Smart Pro comes with a triple rear camera setup consisting of a 48-megapixel primary sensor with LED flash, an 8MP ultra-wide-angle lens, and a 2MP depth sensor. On the front, there is a 16MP sensor (f/2.2 aperture) for selfies and video chats. There is a side-mounted fingerprint sensor embedded in the power button for security. Connectivity options include 4G VoLTE, Wi-Fi b/g/n, Bluetooth 4.2, GPS, 3.5mm jack and USB Type-C port. The Huawei P Smart Pro packs a 4,000mAh battery with 10W fast-charging support, and it weighs 208 grams. 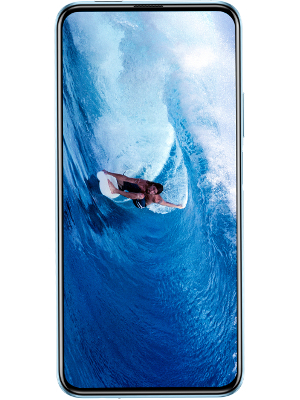 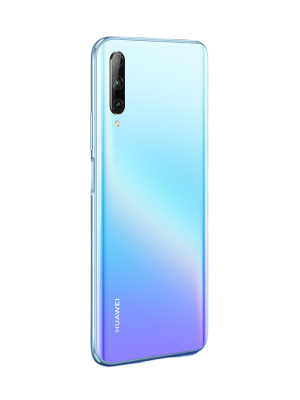 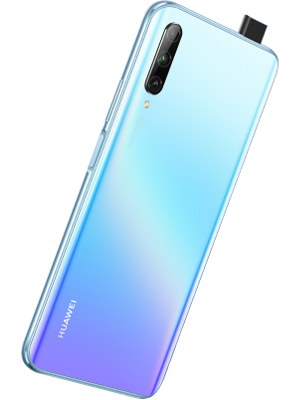