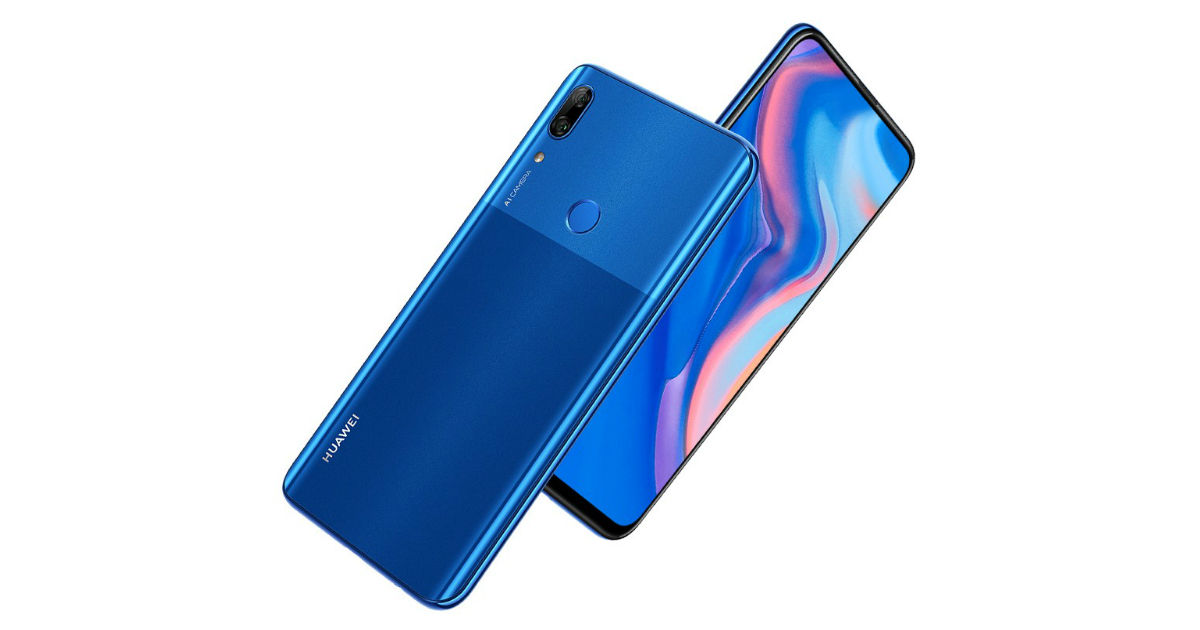 After numerous leaks and rumours, Huawei has officially taken the wraps off the P Smart Z smartphone. It’s the brand’s first smartphone to pack a selfie slider, in-line with the current trend, and also features a two-tone design at the back reminiscent of the original Pixel phones. The Huawei P Smart Z sports a 6.59-inch LCD notch-less display and is powered by the Kirin 710 chipset, backed by 4GB RAM. For now, it has been listed on the company’s Spain and Italy websites for now. 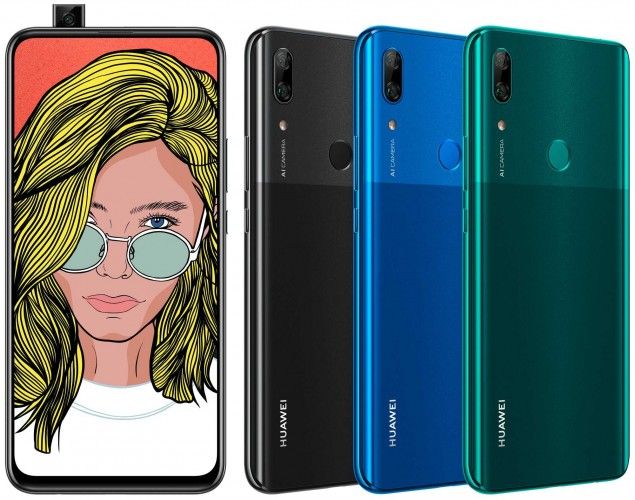 The Huawei P Smart Z pricing and availability details haven’t been revealed yet. However, an Amazon Italy listing suggests the phone could be priced at €279 (around Rs 21,800). The phone will be offered in Black, Green, and Blue colours. Since it is officially listed on the company’s Spanish and Italian sites, we expect it to be available in the next few weeks.

The Huawei P Smart Z sports a 6.59-inch full-HD+ display with 1,080 x 2,340 pixels resolution and 391ppi pixel density. It is powered by the HiSilicon Kirin 710 chipset coupled with 4GB of RAM and 64GB of onboard storage that is further expandable up to 512GB. The handset runs on EMUI 9.0 based on Android 9.0 Pie out of the box. There is a traditional rear-mounted fingerprint sensor and face unlock for biometric security.

In terms of optics, the Huawei P Smart Z rocks a dual camera setup on the rear comprising of a 16MP f/1.8 primary camera and a 2MP f/2.4 depth-sensing unit for portrait shots. On the front, there is a 16MP elevating shooter for selfies and video chats. It offers real-time image optimisation in eight scenes and the pop-up mechanism is claimed to take one second to extend. A hefty 4,000mAh battery fuels the phone. It measures 7.3 x 163.5 x 8.8mm and weighs 196.8 grams.