91mobiles.com
Home Android Huawei P10 and P10 Plus first impressions: doubling down to take on... 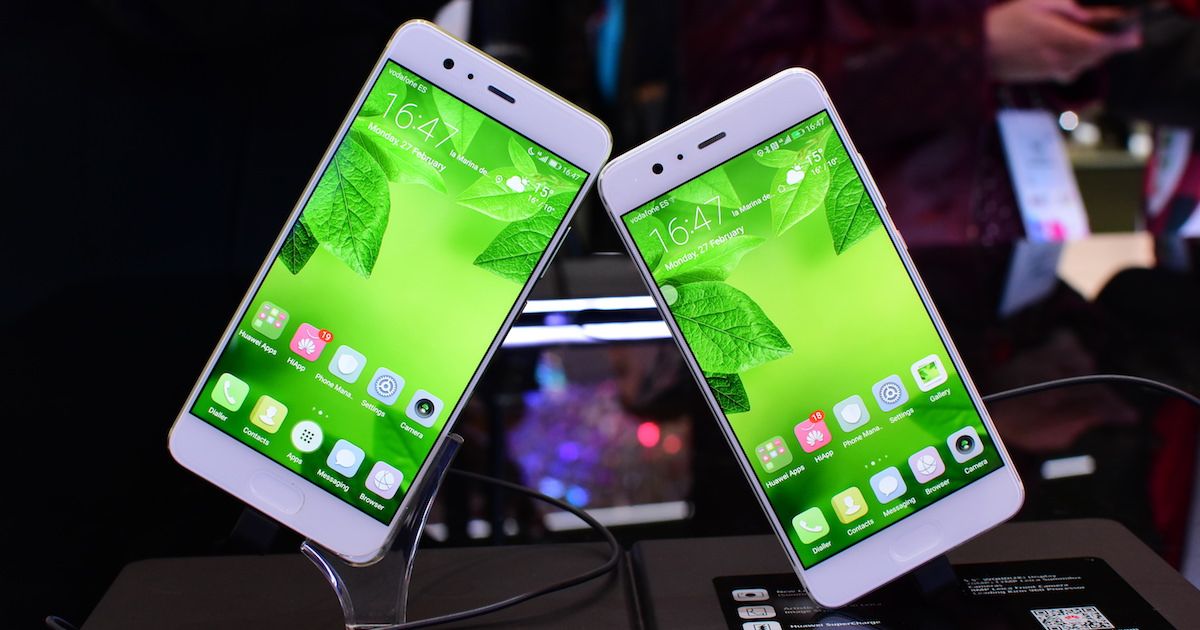 While dual cameras might be all the rage these days, Huawei was among the first brands to jump in on the trend. The company partnered with the iconic German camera company Leica for adding the tech know-how, and the partnership bore the first fruit in the form of the Huawei P9 (review) in 2016. With its successor, the P10, the Chinese giant isn’t only looking to be known for its smartphone cameras, but aiming to beat other high-end offerings from established players as well. We were able to check out the flagship and its higher-end sibling, the P10 Plus, at a pre-MWC event, And, if our initial experience with the devices is anything to go by, the company seems to be on the right path. Read on to find out why we think so.

It seems that the Chinese giant values one-hand usage quite a bit, since instead of going with the crowd for using phablet-class displays, it’s offering a compact 5.1-inch IPS screen with the P10. With full HD resolution, the display offers sharp text and vibrant colours. For phablet lovers, the Huawei P10 Plus might be a better choice with its 5.5-inch display, which also ups the resolution to QHD, resulting in an impressive pixel density of 534ppi. A layer of latest-gen Gorilla Glass makes the displays resilient against scratches and minor knocks.

The Huawei P10 nestles in the hand extremely well, and you can reach any corners of the screen with ease, though the P10 Plus might require two hands for a few operations. Both the P10 and P10 Plus look a lot like their predecessors, and not just in terms of its overall footprint, but with regards to the design language as well. The use of metal as a construction material makes the phones seem solid and premium at the same time. 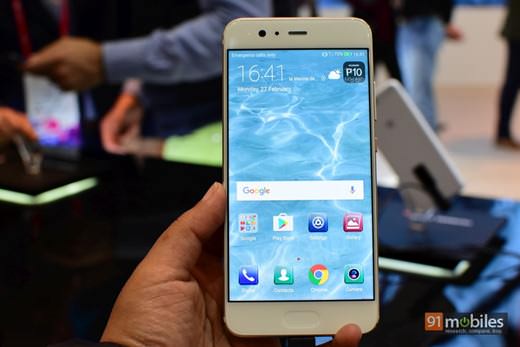 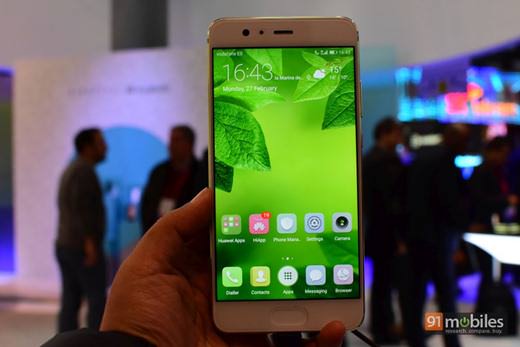 There are subtle differences however. The fingerprint scanners have moved from the back to the front, allowing one unlock the devices even when kept face-up on a desk. This also changes things up in terms of the navigation since the P10 duo follow the ‘one button to do it all’ approach. Long-pressing on the key lets you jump to the homescreen, while a single press takes you back to the previous screen. To access the recently-opened apps, you can swipe your fingers towards left or right on the button. The Huawei P10 is also available in a spate of bright colour options such as blue and, green along with the classy hues such as black, gold and silver. 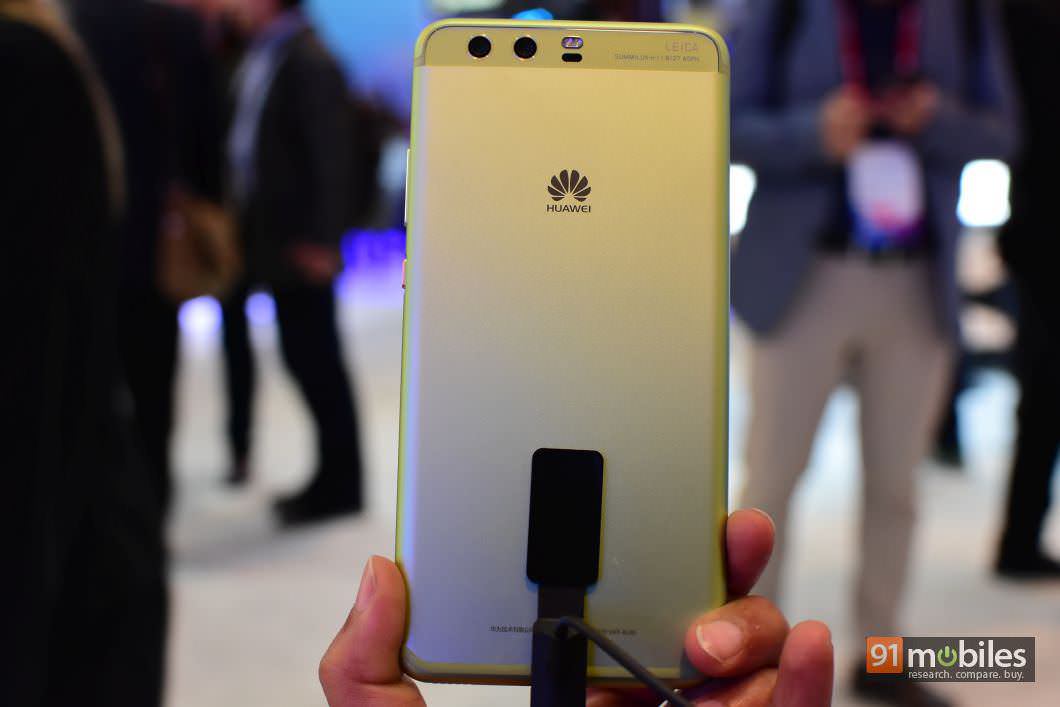 Other design elements follow the norm, with both the volume keys and the power toggles available on the right spine. The SIM tray is available on the left, which lets you insert a SIM card and either a SIM or microSD card. The 3.5mm audio interface is up top, whereas the Type-C socket for charging and data transfers is at the base of the Huawei P10 and P10 Plus.

Huawei has slowly and steadily become a strong player in the mobile processor business with its HiSilicon chipsets, which are able to match up to Qualcomm’s Snapdragon range. Powering the show on the Huawei P10 and P10 Plus is the Kirin 960 SoC, which is coupled with either 4GB RAM in the former and the choice of either 4- or 6 gigs of RAM on the latter. The octa-core chip is configured with four Cortex-A73 cores tuned at 2.4GHz and the remaining Cortex-A53 cores clocked  at 1.8GHz. During our hands on, the smartphones showed no trace of lag, and we believe that they would be able to handle processor-intensive tasks easily. Depending upon the variant you go for, the storage on board would either be 64GB or 128GB.

Talking about imaging, the Huawei P10 is literally doubling down with its dual-camera approach. The Leica-certified optically-stabilised pair of sensors gets a bump in terms of resolution with a 20MP+12MP combination. The camera also offers PDAF for quickly locking the focus on the subject and dual-colour LED flash to illuminate the poorly-lit environments. The dual-lens setup promises better colour reproduction since there’s a dedicated unit to capture the scene in monochrome. There’s a portrait mode as well to give you impressive bokeh effects while focussing on the foreground. The front snapper is rated at 8MP and gets an aperture of f/1.9, promising good selfies even in dim settings. 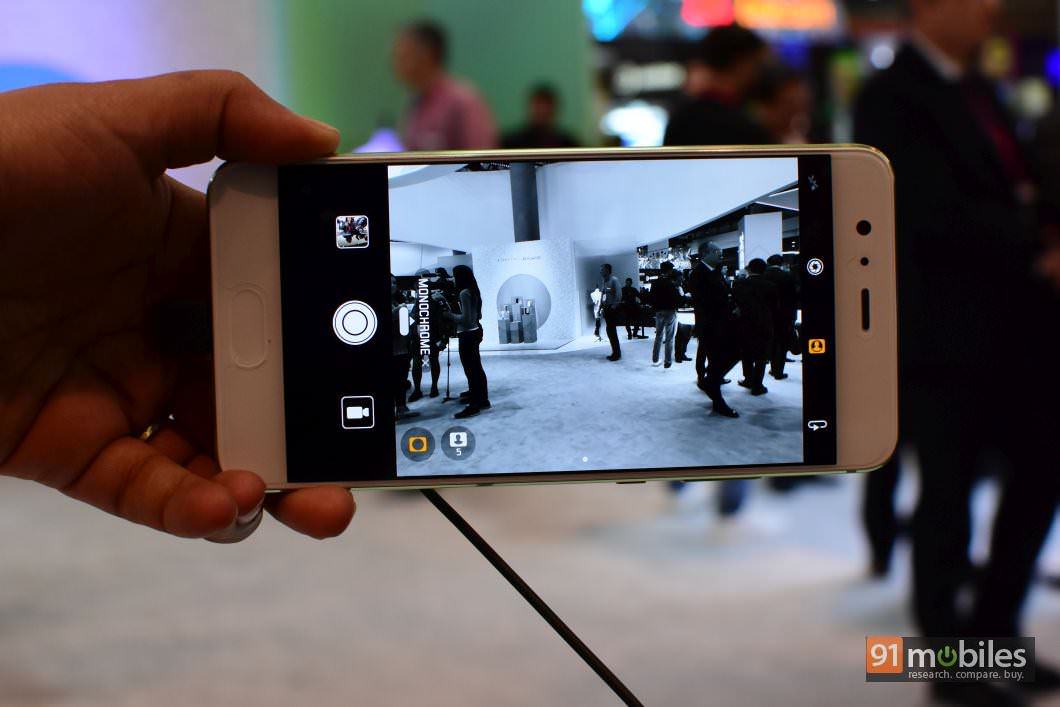 With the Huawei P10 and P10 Plus, the company is introducing its latest version of EMUI v5.1, which is running atop Android 7.0 Nougat. That makes it first phones from its stable to feature the newest flavour of Android. As always, the custom skin is full of options and features, though interestingly enough, the interface has a dedicated app drawer.

Juicing up the Huawei P10 is a 3,200mAh battery, which combined with EMUI’s power optimisations should be able to last you a day. The bigger P10 Plus gets a 3,750mAh unit. The fast charge support also means that the phones can be charged quickly. 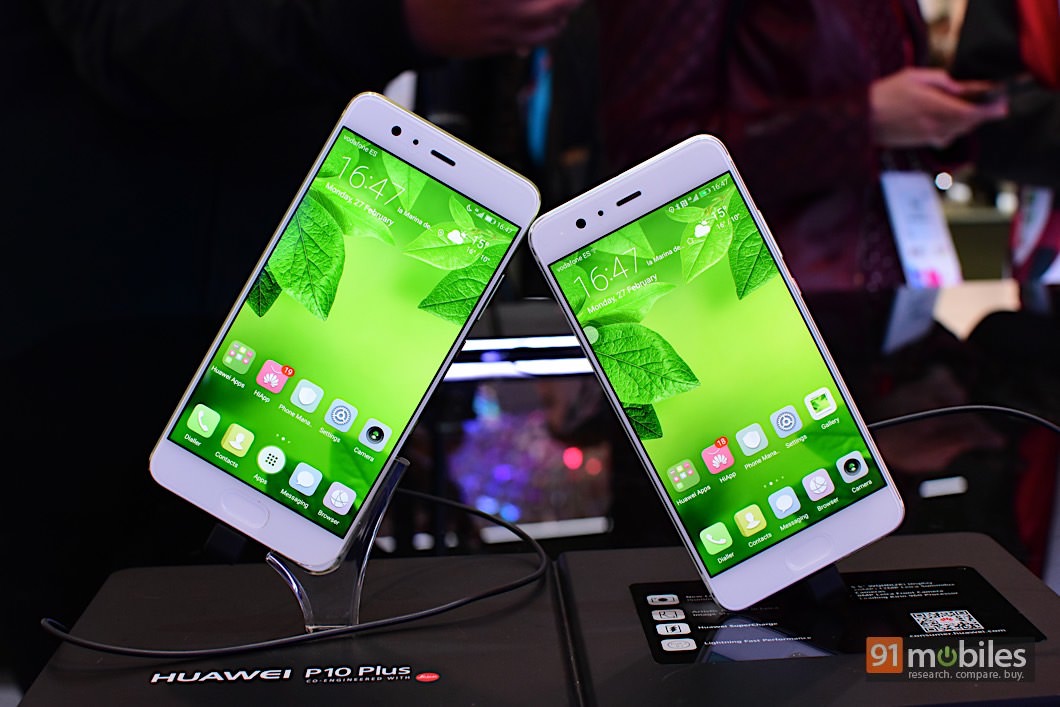 The Huawei P10 is the most expensive smartphone in the P lineup from the brand – priced in the leagues of flagships from the likes of LG and Samsung. The P10 will retail at €699 (roughly Rs 49,000), while the P10 Plus’ top-end model with 6GB RAM carries a price tag of €799 ( approx. Rs 56,000). The duo seem to be solid options in the high-end segment, but there’s no exact timeline of their launch in the Indian subcontinent at the moment. Needless to say, we’ll be waiting for them when they arrive, and going in-depth to check how they fare.