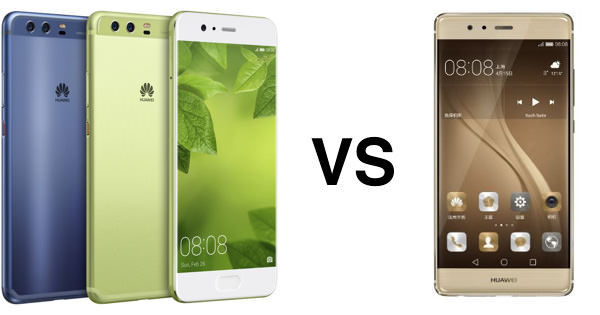 “Comparing the recently launched Huawei P10 with its predecessor, the P9”

If there’s one company which has mastered the recipe for making good camera-centric smartphones, it’s Huawei. The last flagship from the Chinese tech giant, the P9 (review) boasted a pair of premium Leica camera sensors on the back, making it one of the best pocket shooters of 2016. At MWC this year, the company launched the successor to the P9 dubbed the Huawei P10 and here’s everything new that it brings to the table. 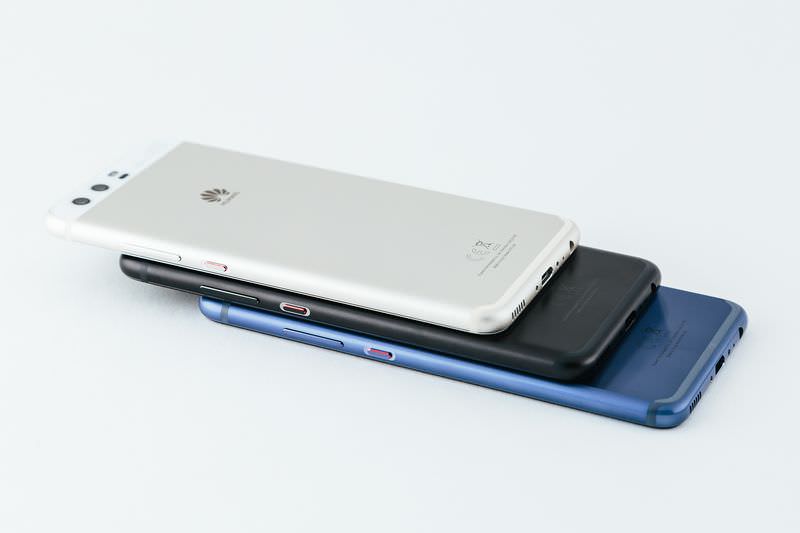 The P9 was a fairly good-looking smartphone which is why, Huawei has stuck to the same design language for the P10 for the most part too. Both the smartphones can be seen sporting unibody metal designs, but the P10 comes with much slimmer bezels. Huawei also claims that they have used a Hyper-diamond cut finishing for the construction of P10 which gives the smartphone’s back a unique reflective design. Arguably the biggest design change between the two smartphones is the placement of their respective fingerprint sensors. While the P9 comes with a rear-mounted fingerprint sensor, the P10 comes with a front-facing sensor placed below the display instead. 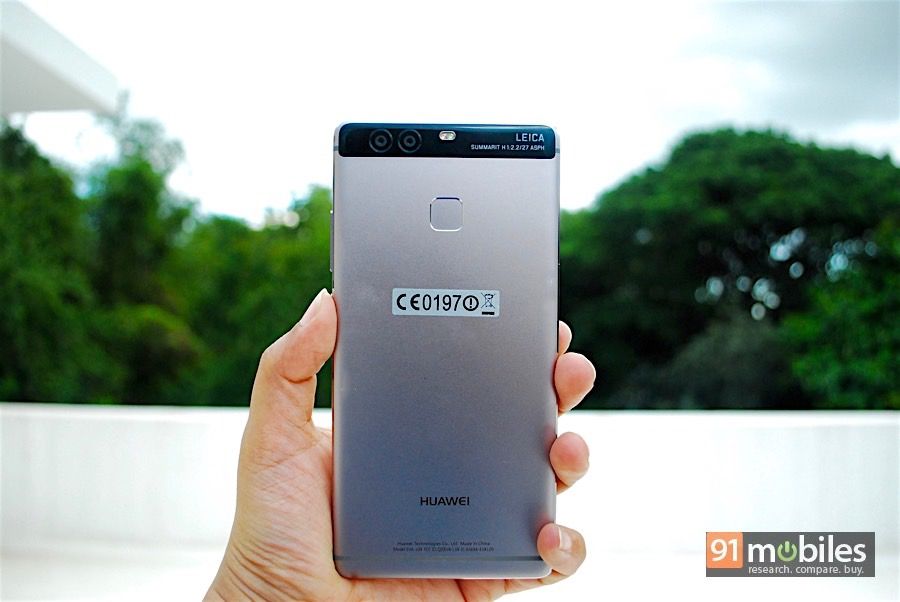 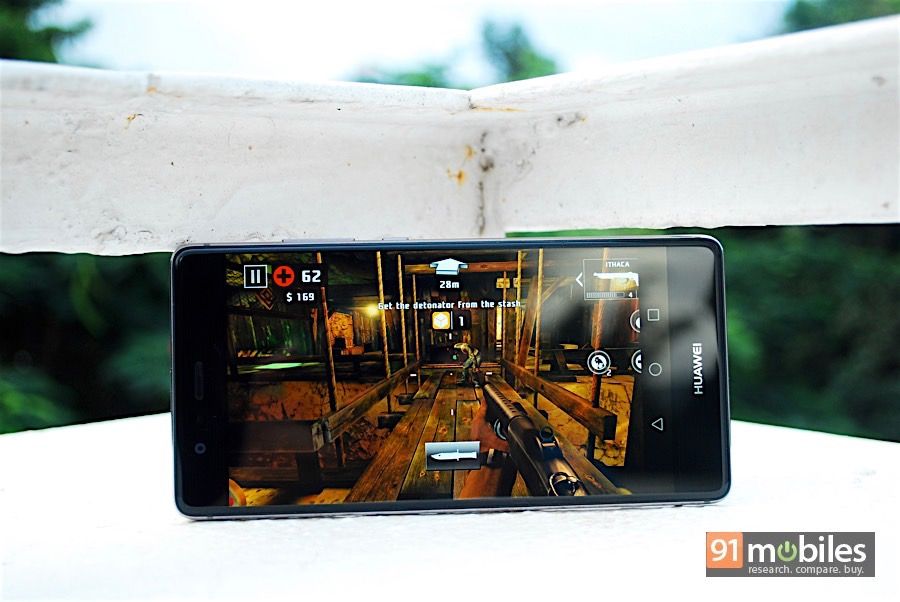 Similar to Samsung and Apple, Huawei’s smartphones are also powered by homebred SoCs which the company calls HiSilicon Kirin processors. Underneath the hood of the P9, users get a Kirin 955 octa-core processor mated with 3/4GB of RAM. With the P10, users get a newer and faster Kirin 960 octa-core chip which works in tandem with 4GB of RAM. Naturally, the P10 will perform much better than the P9 in benchmarks as well as everyday tasks. For software, both the smartphones run a custom skin of EMUI on top of Android OS. While the P9 boots Android Marshmallow, the P10 will ship with the latest Android Nougat 7.0 firmware. 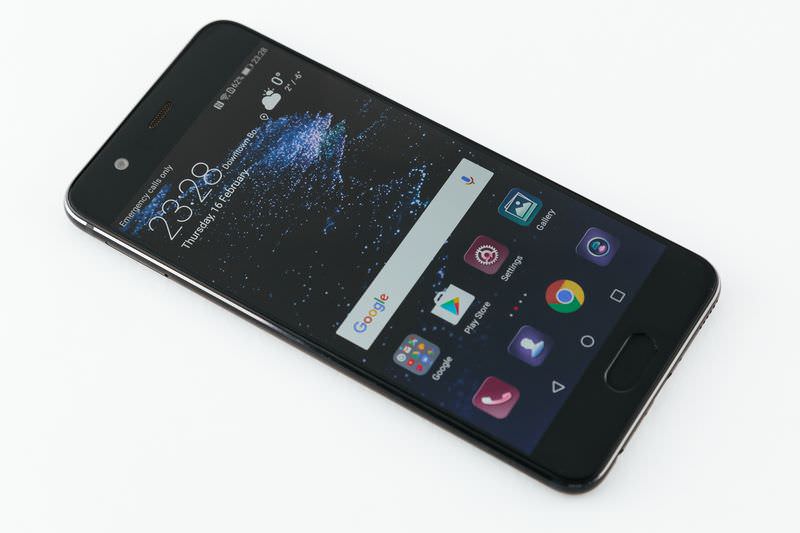 For storage, the P9 comes in two different variants of 32GB/64GB onboard memory which can be further expanded up to 128GB via a microSD card. The Huawei P10 comes in a 64GB variant which also employs an external microSD card for the expansion of storage. 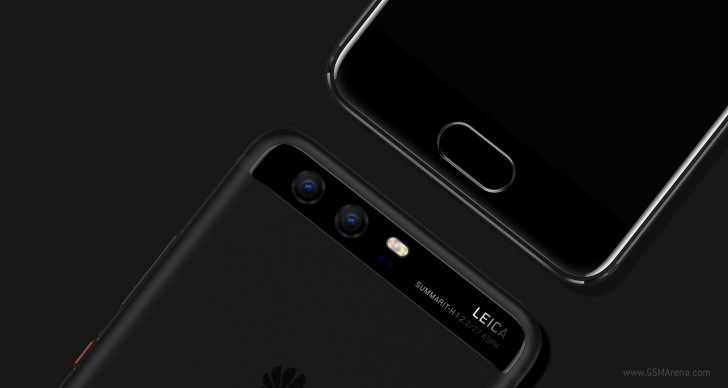 Both the P9 as well as the P10 sport dual-camera setups at the back. Talking about the P9 first, the smartphone comes with two Leica-certified 12MP sensors on the back, one of which is an RGB sensor while the other one is a monochrome sensor. For selfies, the smartphone comes furnished with an 8MP shooter. On the other hand, the Huawei P10 features an improved 20MP monochrome sensor at the back which works alongside a 12MP RGB sensor. These cameras are certified by Leica again. The dual-camera setup is accompanied by a dedicated laser autofocus unit as well as OIS, both of which were absent in its predecessor. 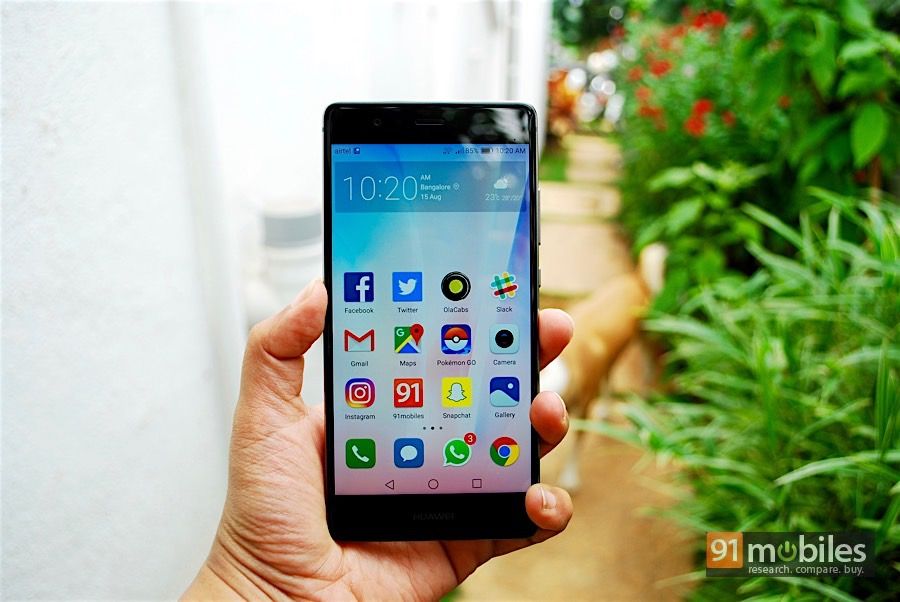 In the battery department, the P9 sources its power from a 3,000mAh battery where as the P10 comes with a bigger 3,200mAh unit, which should give users a better battery life. Both the smartphones come with standard connectivity options along with support for 4G VoLTE services. Huawei also claims that the P10 is the world’s first smartphone which supports 4.5G LTE connectivity. 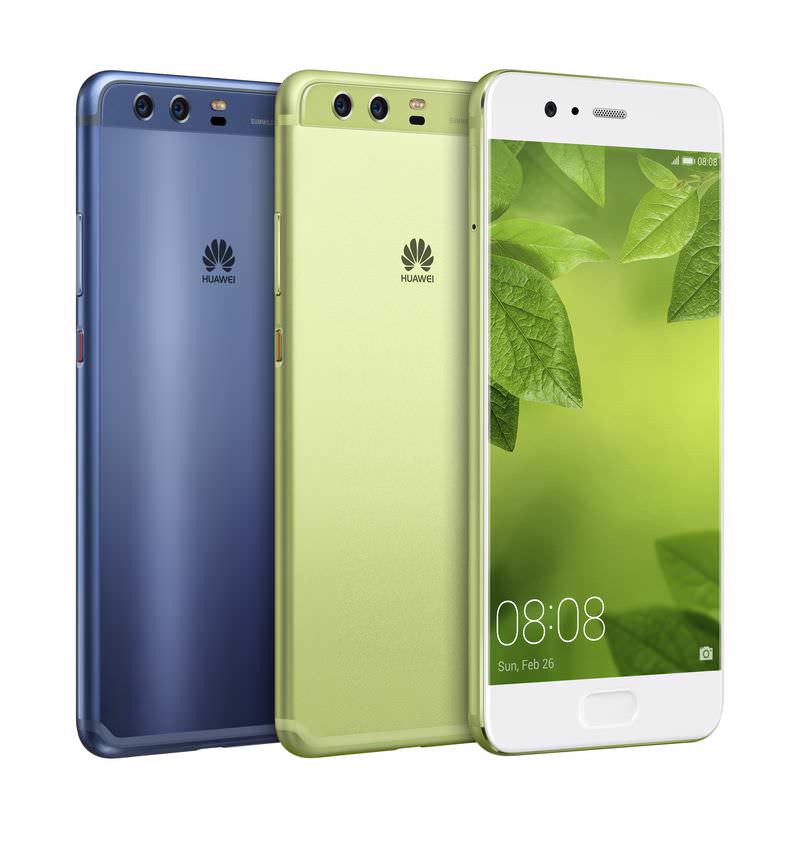 The new Huawei P10 therefore, seems like a significant upgrade over its predecessor. The new smartphone would also be available in a range of colours, but we’d have to wait for it to reach our shores before we can lay our hands on it and put it through a proper review. Watch this space.

Huawei P10 and P10 Plus first impressions: doubling down to take on the big guns