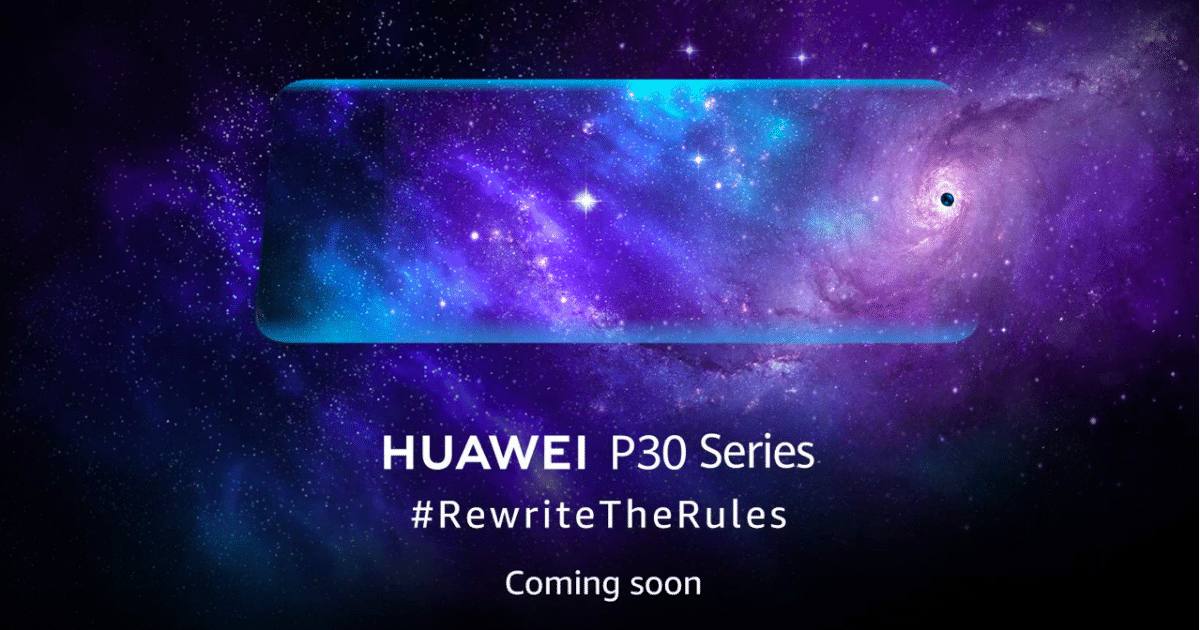 Huawei announced the P30 and P30 Pro at an event in Paris yesterday. The P30 Pro is expected to launch in India right after the global unveiling, but there’s no exact launch date. However, the phone is now officially listed on Amazon.in and the ‘Notify Me’ option is also live. With the brand aiming to narrow the gap between the global announcements and Indian launch, it is possible the phone might go official in the country sometime in April, as was rumoured earlier. 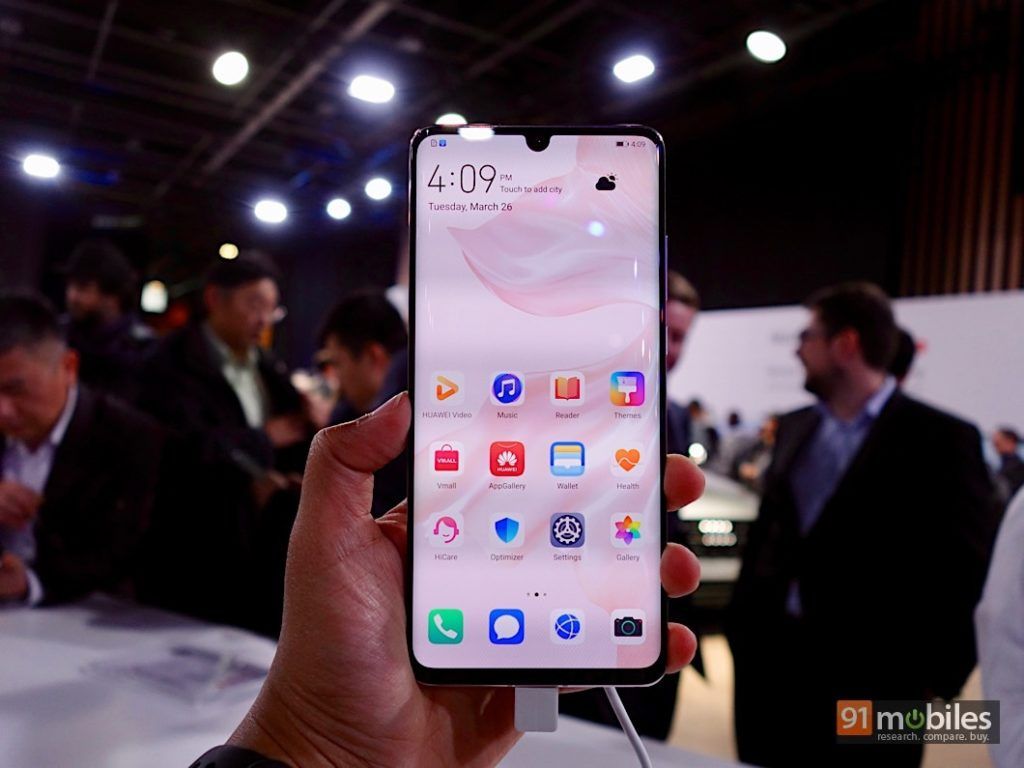 The Huawei P20 Pro was launched in India last year, so it is only logical for the company to launch the P30 Pro as well. The handset comes with Huawei’s SuperSpectrum sensor, SuperZoom Lens, a new Time of Flight (ToF) camera, and better OIS and AIS image stabilisation. While the P30 Pro comes with a quad-camera setup, the P30 is equipped with triple rear cameras. The former’s quad-rear camera setup consists of a 40MP Huawei SuperSpectrum sensor (f/1.6) primary sensor, a 20MP (f/2.2) ultra-wide-angle secondary lens, an 8-megapixel telephoto lens with 5x zoom, and a Time-of-Flight (ToF) fourth lens for depth-of-field effect. The front camera gets a 32MP sensor. 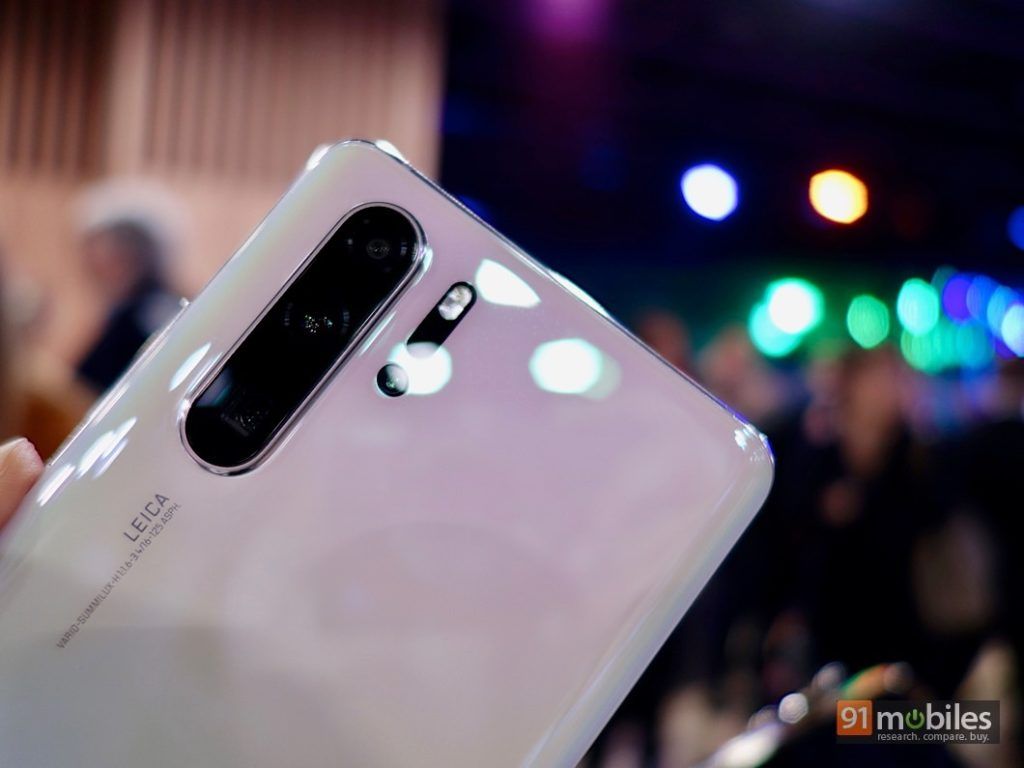 The Huawei P30 Pro is powered by the in-house HiSilicon 7nm Kirin 980 chipset and has an in-display fingerprint sensor that the brand claims is 30 percent faster than the one on Mate 20 Pro. The smartphone sports a 6.47-inch full HD+ OLED HDR Display with DCI-P3 colour gamut, and Huawei’s Acoustic technology that vibrates screen to produce sound. Since the Amazon listing already is up, we can expect the launch soon. Stay tuned for more updates.