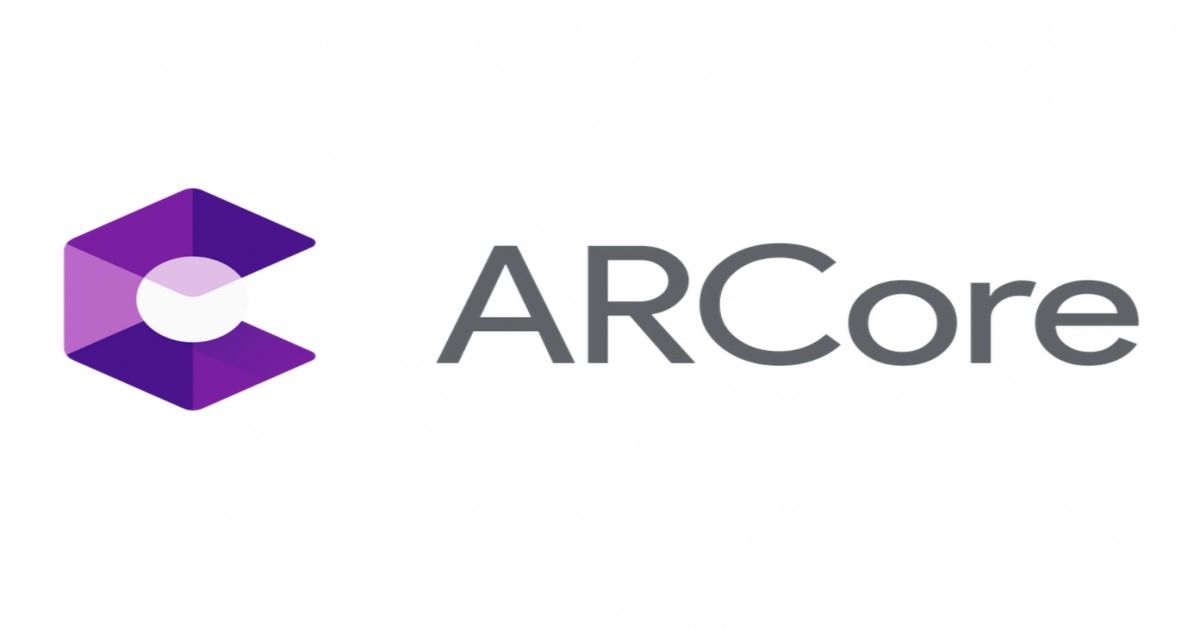 Google doubled down on its vision for Augmented Reality with the AR Core platform. It’s a much more versatile platform than previous undertakings of the same category from Google and as of December 2018, around 250 million devices are supported, said Google last year. However, the list continues to grow each year and four new devices have received support with Google updating its AR Core list this week. 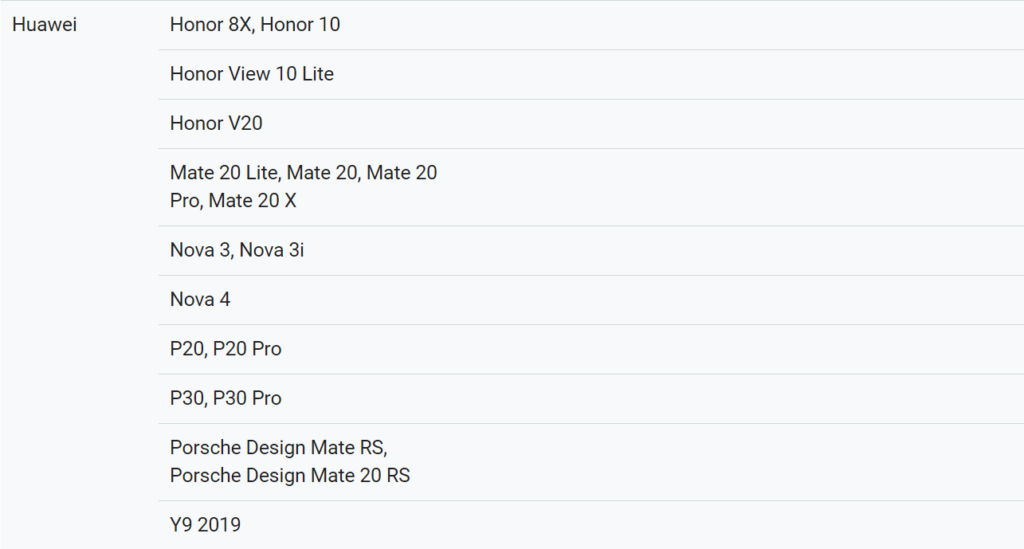 Meanwhile, the Huawei P30 Pro continues to create ripples across the smartphone industry with its low-light mode. Sample images shared on Twitter show the P30 Pro is more than a worthy competitor to Google Pixel 3’s Nightsight and that’s saying a lot. The Google Pixel 3 low-light mode is exemplary, and if Huawei can beat that, it would mean the P30 Pro cameras have very little competition. The handset has also been listed on Amazon ahead of an official launch in India but the P30 listing has not yet been spotted indicating that it might not launch soon in India.