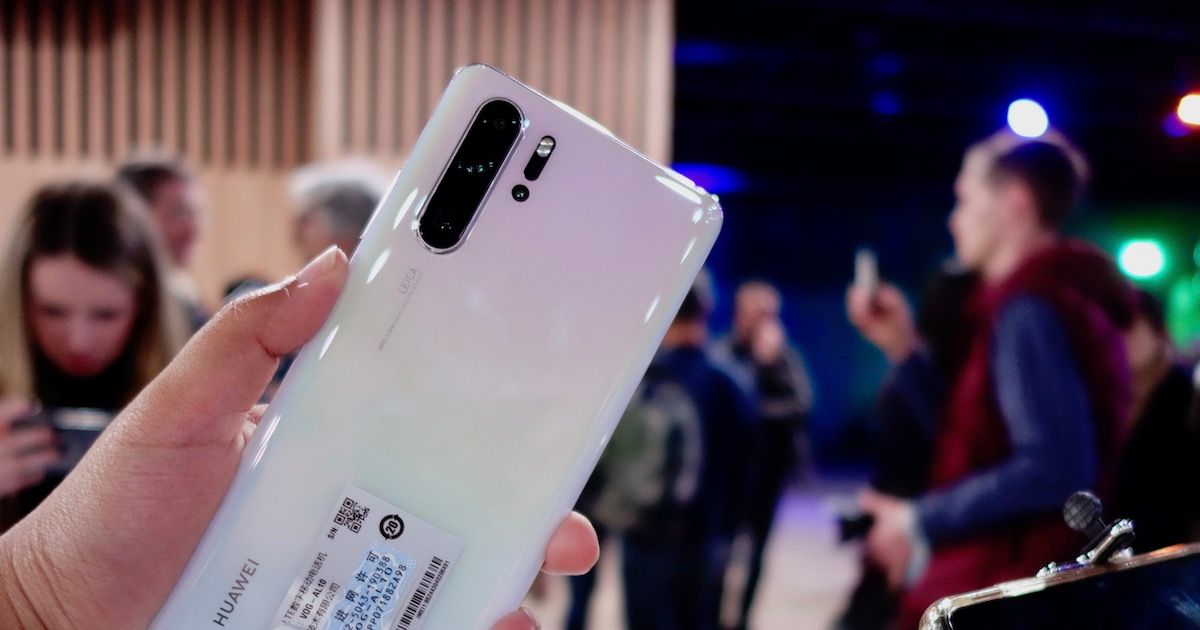 Earlier this week, Huawei launched the P30 and P30 Pro (first impressions) flagships, both with powerful cameras. The P30 Pro (unboxing) is the more high-end of the two, and comes with four Leica-certified cameras (as opposed to three on the P30). 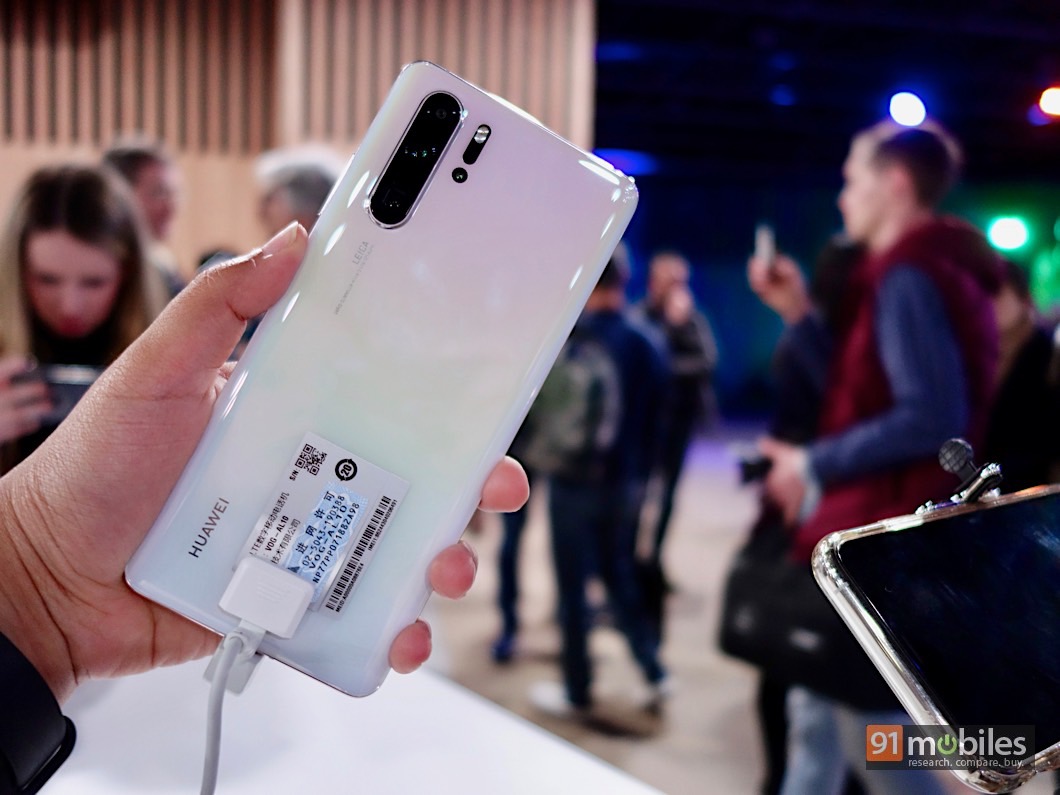 The phone features a new RYYB ‘SuperSpectrum’ sensor developed by Huawei and Sony, which replaces the green pixels in the traditional RGGB array with yellow. This allows the sensor to let in more light, and have an effective ISO range of 409,600. The cameras on the P30 Pro consist of a 40MP RYYB sensor with f/1.6 aperture, a 20MP ultra-wide angle lens, an 8MP telephoto lens with 50x digital zoom, and a ToF sensor for depth sensing. There’s also a 32MP front camera. That’s a powerful combination for a smartphone. At the launch event in Paris, I had the chance to spend a few hours with the P30 Pro, and captured a range of shots both during the day and at night to test its photography prowess. Take a look for yourself below. 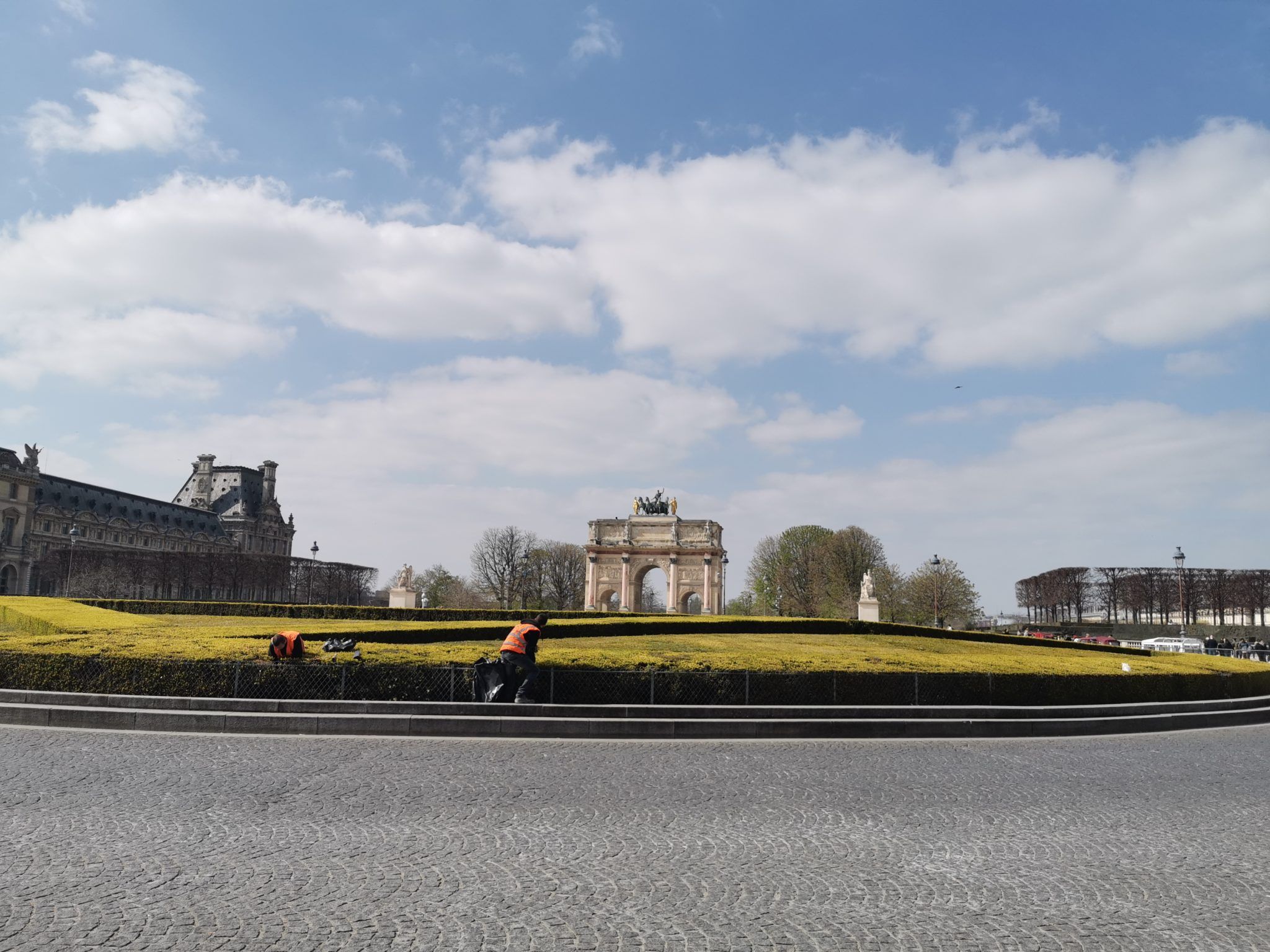 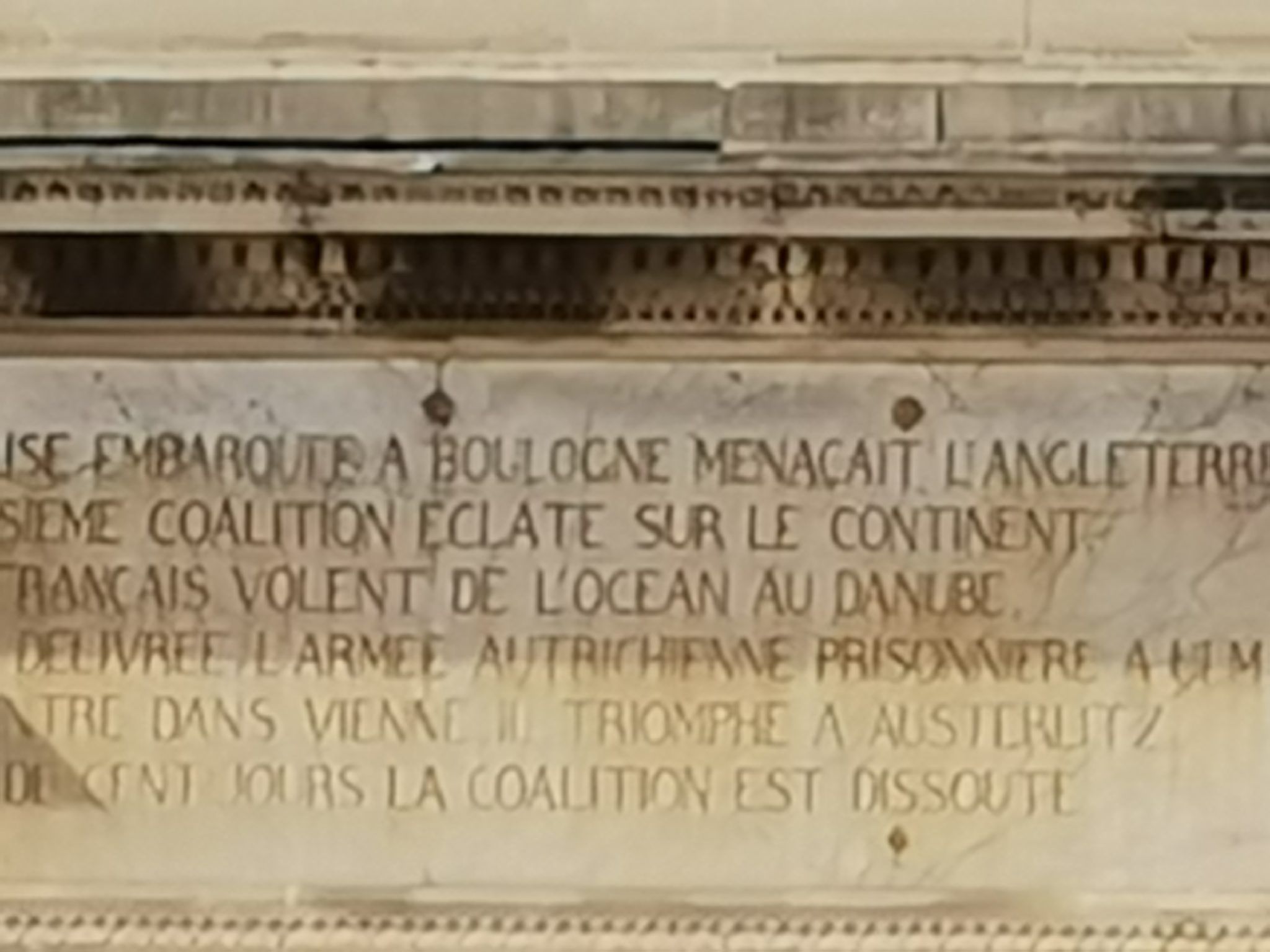 Starting with one of the mainstays of the P30 Pro’s camera, I took a sample shot of how the 50x zoom works. On the left you can see an image with 1x zoom of the iconic Arc de Triomphe du Carrousel. The image was taken at quite a distance, and the monument looks tiny. On the right is an image of the same monument at 50x zoom. If you’re wondering what that text is, it’s an inscription carved into the monument, under the statues. That’s a pretty amazing result – I didn’t even realise the monument had an inscription, and to be able to read it clearly at that distance is quite a feat for a smartphone camera. The telephoto lens on the P30 Pro features autofocus and OIS, and I achieved the shot completely hand-held. You can see another sample of the 50x zoom in action taken at night. 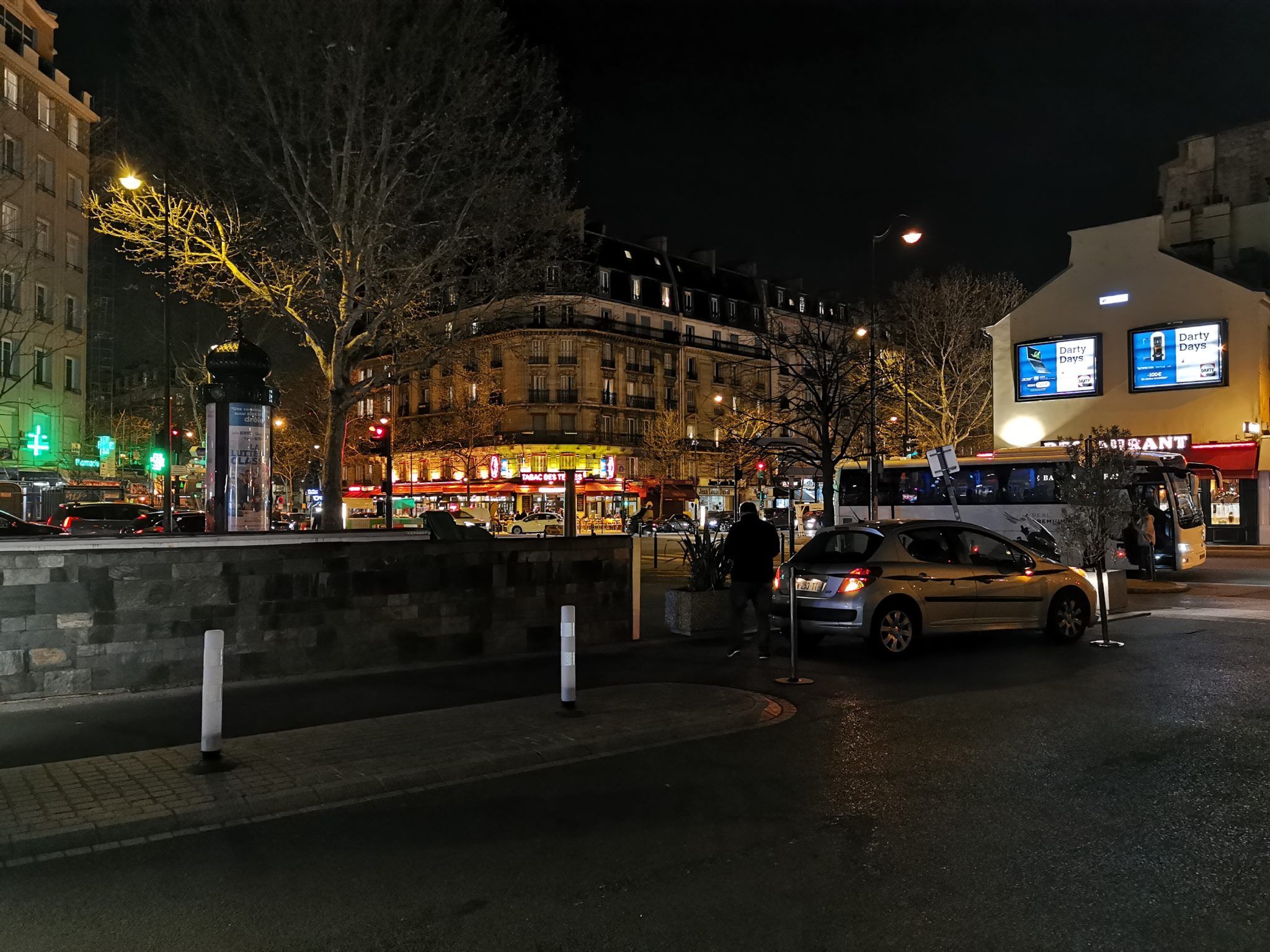 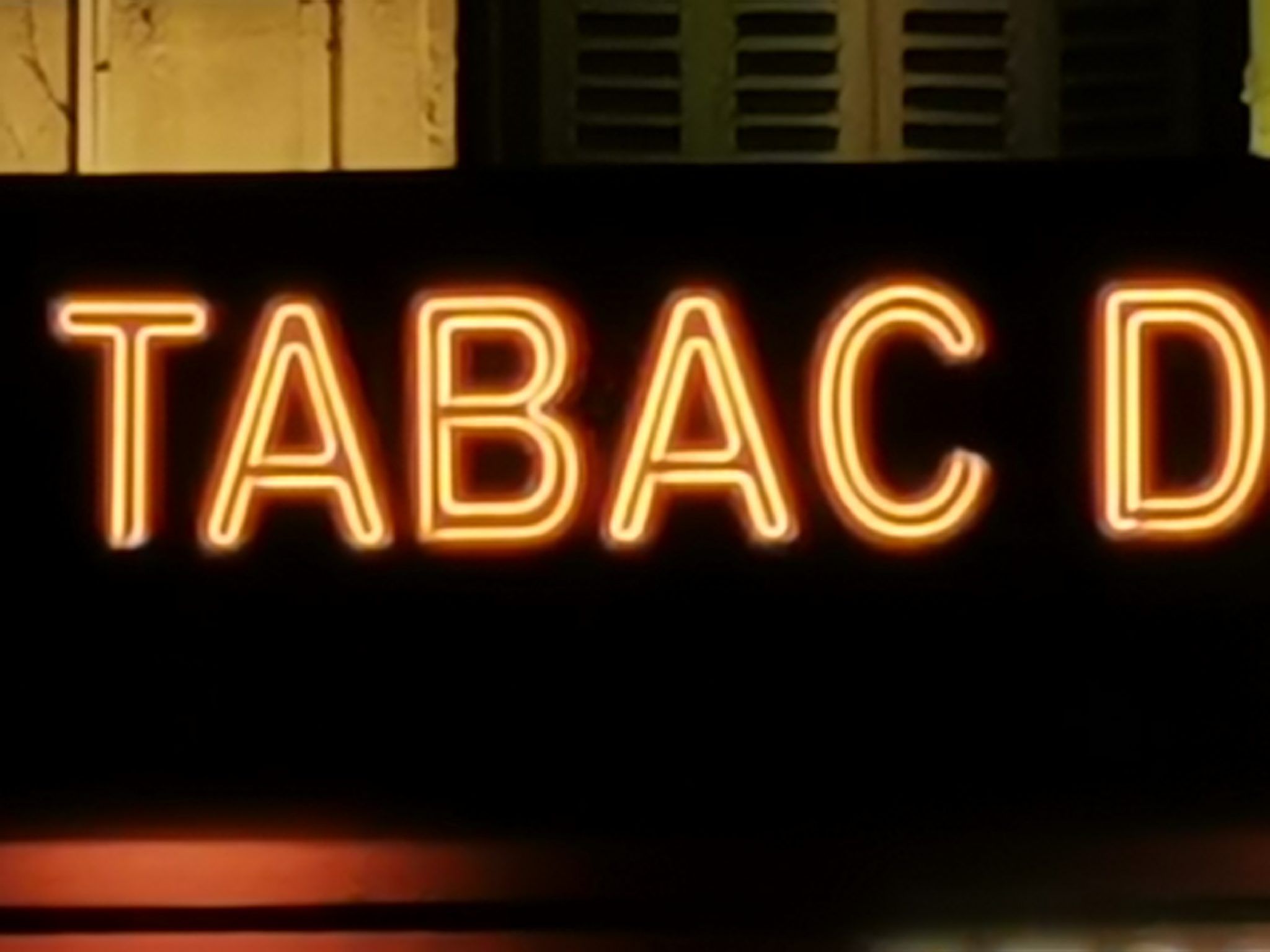 The P30 Pro also has a wide-angle mode, and this one is great for landscapes. You can see the difference in these two images taken of the pyramid at the Louvre. 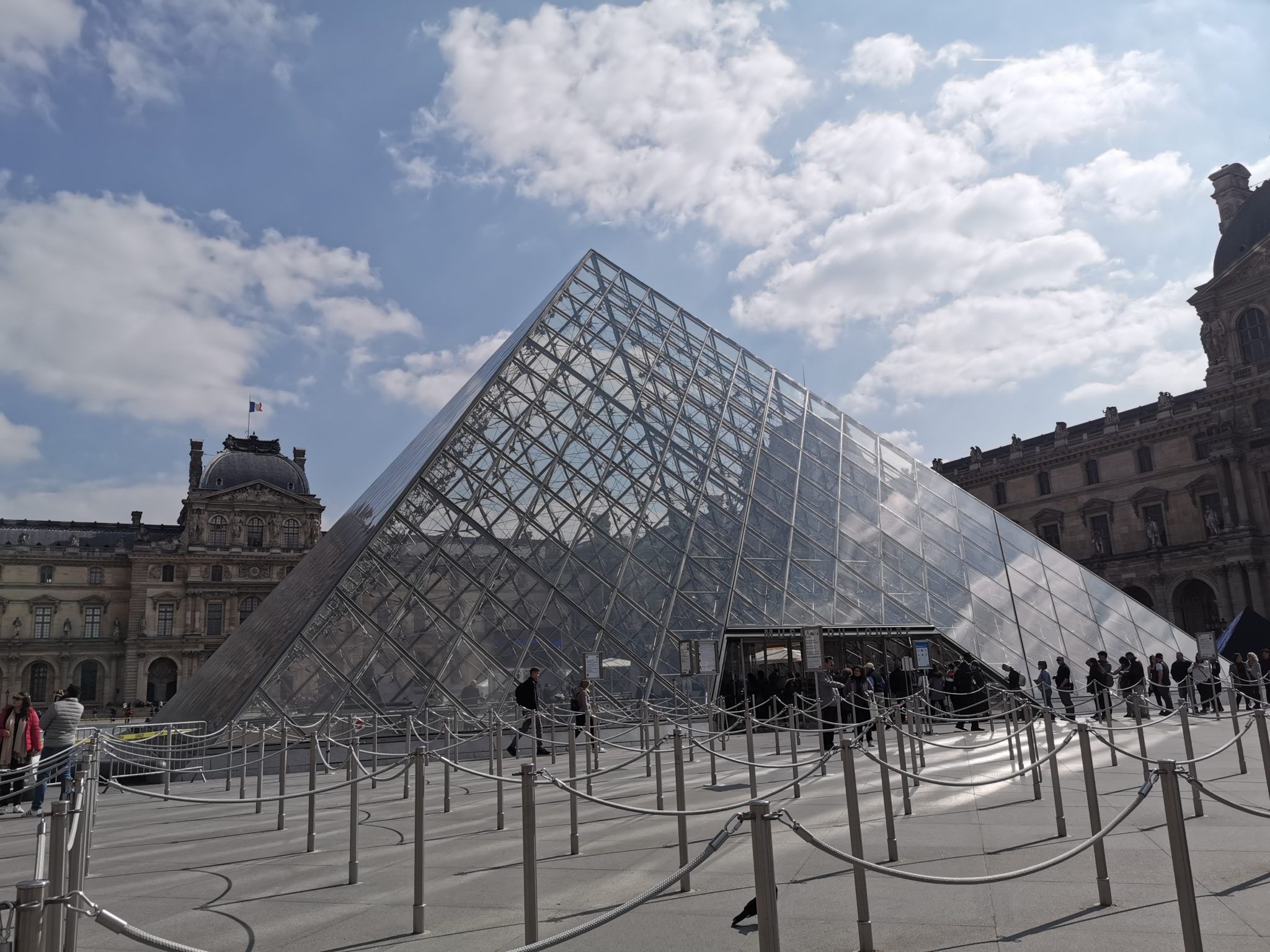 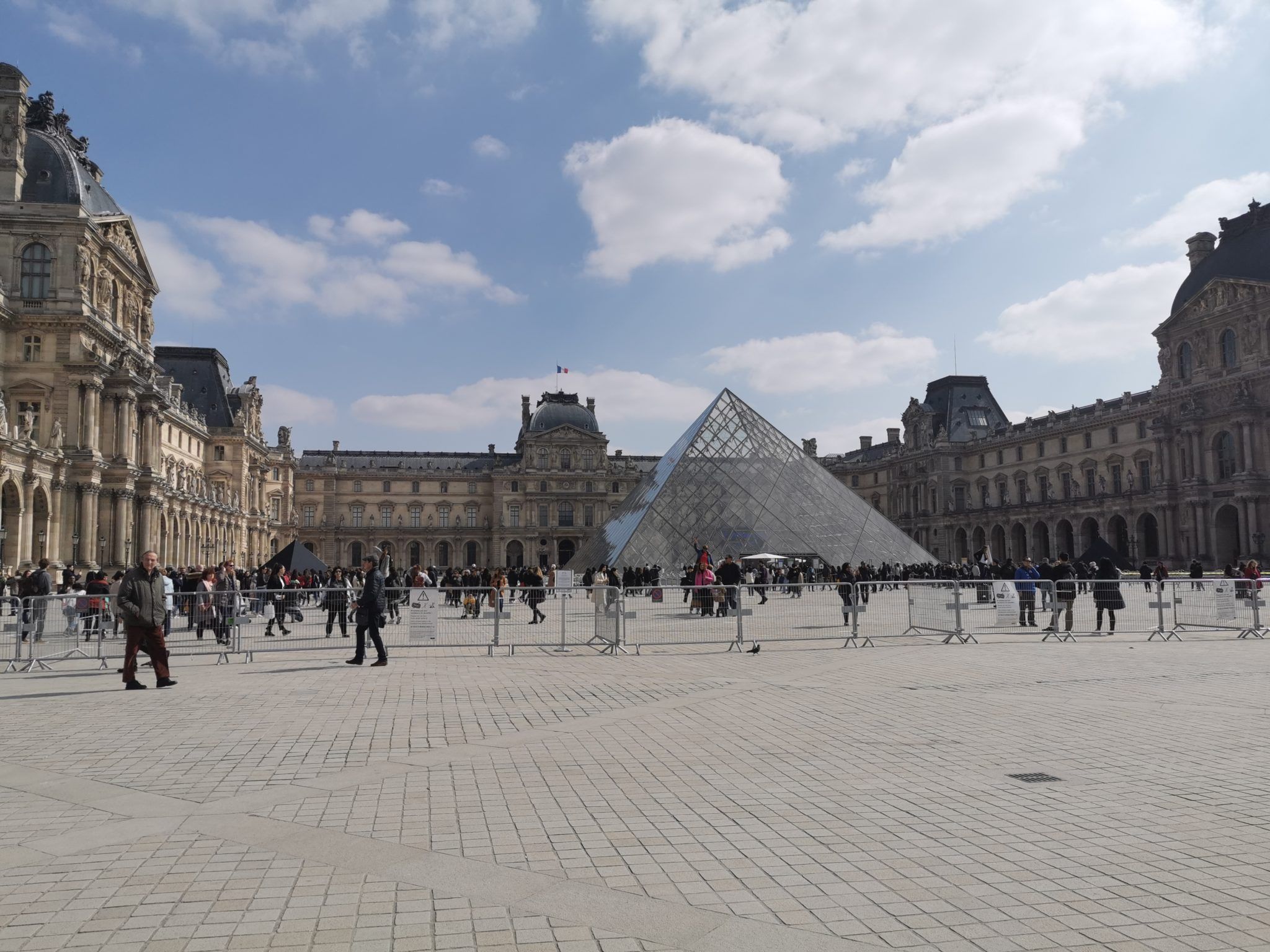 Based on the other shots I took with the P30 Pro, I found the low light prowess of the phone to be excellent, with plenty of detail and minimal noise in low light. I even tested the night mode in a dark room handheld, and the camera outputted a bright image with plenty of detail. The portrait mode works well too, and does a good job of detecting inanimate objects.

The P30 Pro has a truly versatile bunch of shooters, and with features like superior low light performance, telephoto zoom, wide-angle and portrait mode, seems to have all its bases covered. The smartphone launches in India next month, and we’ll testing its cameras to their full potential before it lands in the country. Stay tuned for our review.