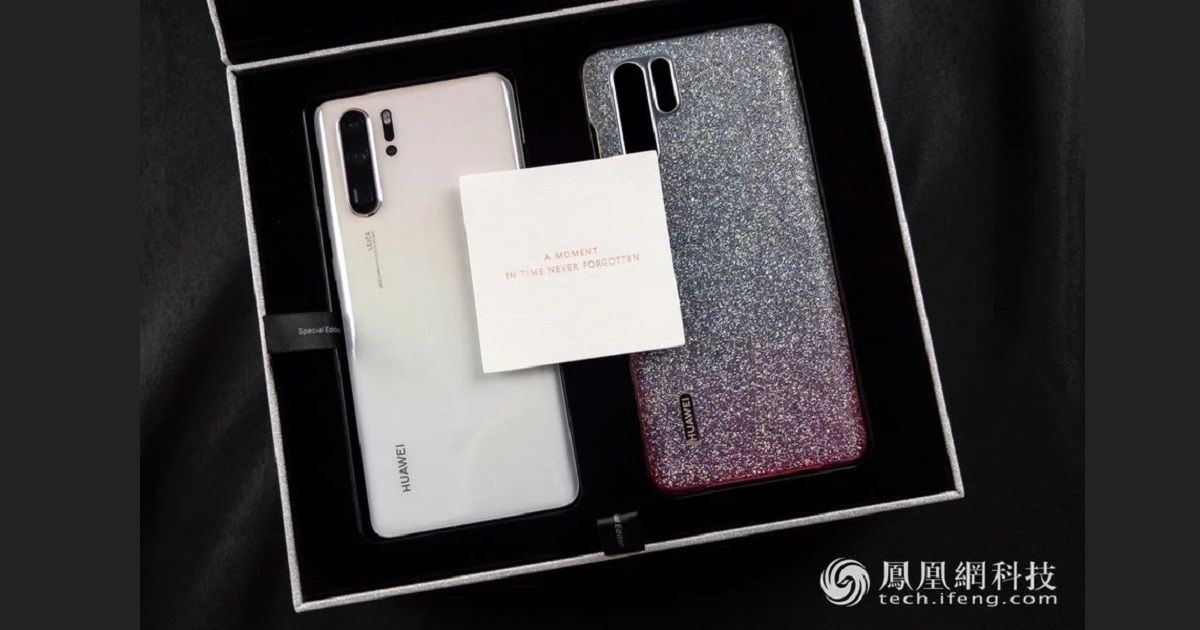 “The Huawei P30 Pro Special Edition has special packaging and accessories, which are not bundled with the standard P30 Pro model”

Huawei has announced a new limited version of its flagship P30 Pro (review) in its home market China. Dubbed as Huawei P30 Pro Special Edition, the handset flaunts a special packaging, which is different from the standard version. The phone comes in a silver colour box with a card that highlights the fact that it’s a special edition smartphone. There’s also a custom case that has a white and reddish pink gradient effect. Underneath the upper layer of the box, you’ll see three boxes for accessories such as charging cable and wall adapter, and information brochures. The specifications of the Huawei P30 Pro Special Edition are the same as the standard version. 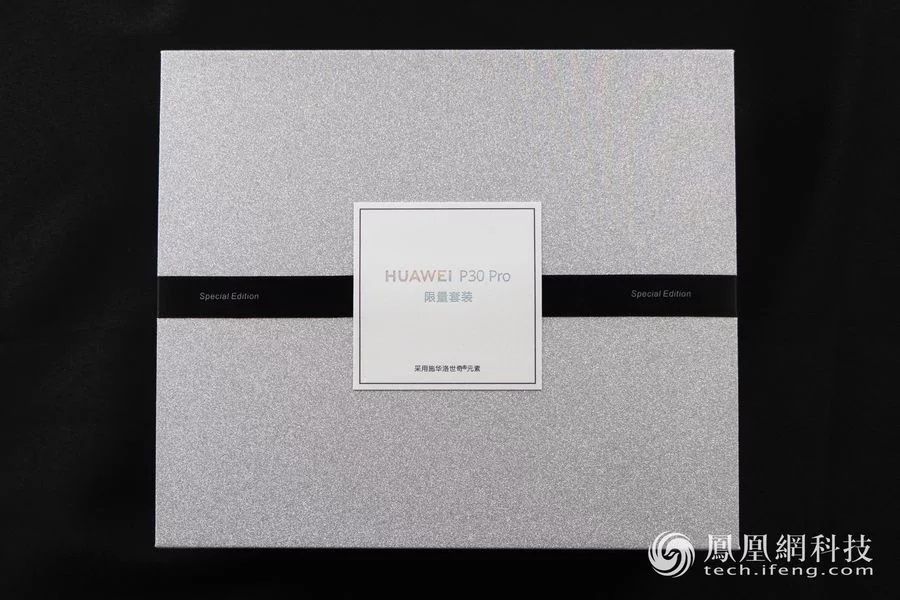 Talking about the specifications, the Huawei P30 Pro Special Edition sports a 6.47-inch full-HD+ AMOLED display with a dewdrop-style notch up top. The handset is powered by HiSilicon Kirin 980 chipset, which is accompanied by up to 8GB of RAM and 512GB onboard storage. The handset runs Android 9 Pie-based EMUI 9.0 out of the box and houses a 4,200mAh battery, which is backed by 40W SuperCharge fast-charging tech, 15W wireless charging, and reverse wireless feature.