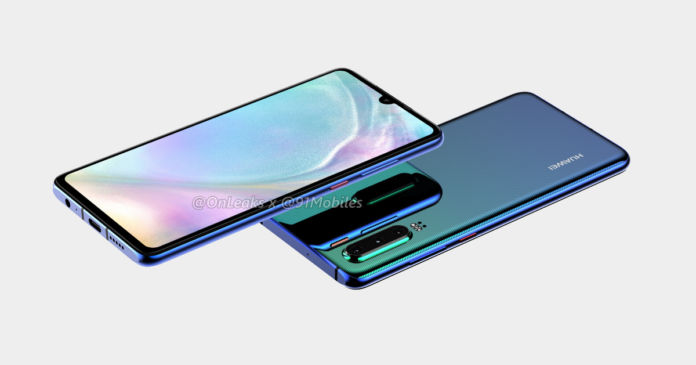 While Huawei subsidiary Honor has already kicked off 2019 in style with the View 20 launch, its next high-profile handsets – the P30 and P30 Pro – aren’t expected until late February or perhaps even March. We recently brought exclusive CAD-based renders of the upcoming Huawei P30 flagship and now a new report sheds light on the specifications of the premium handsets. 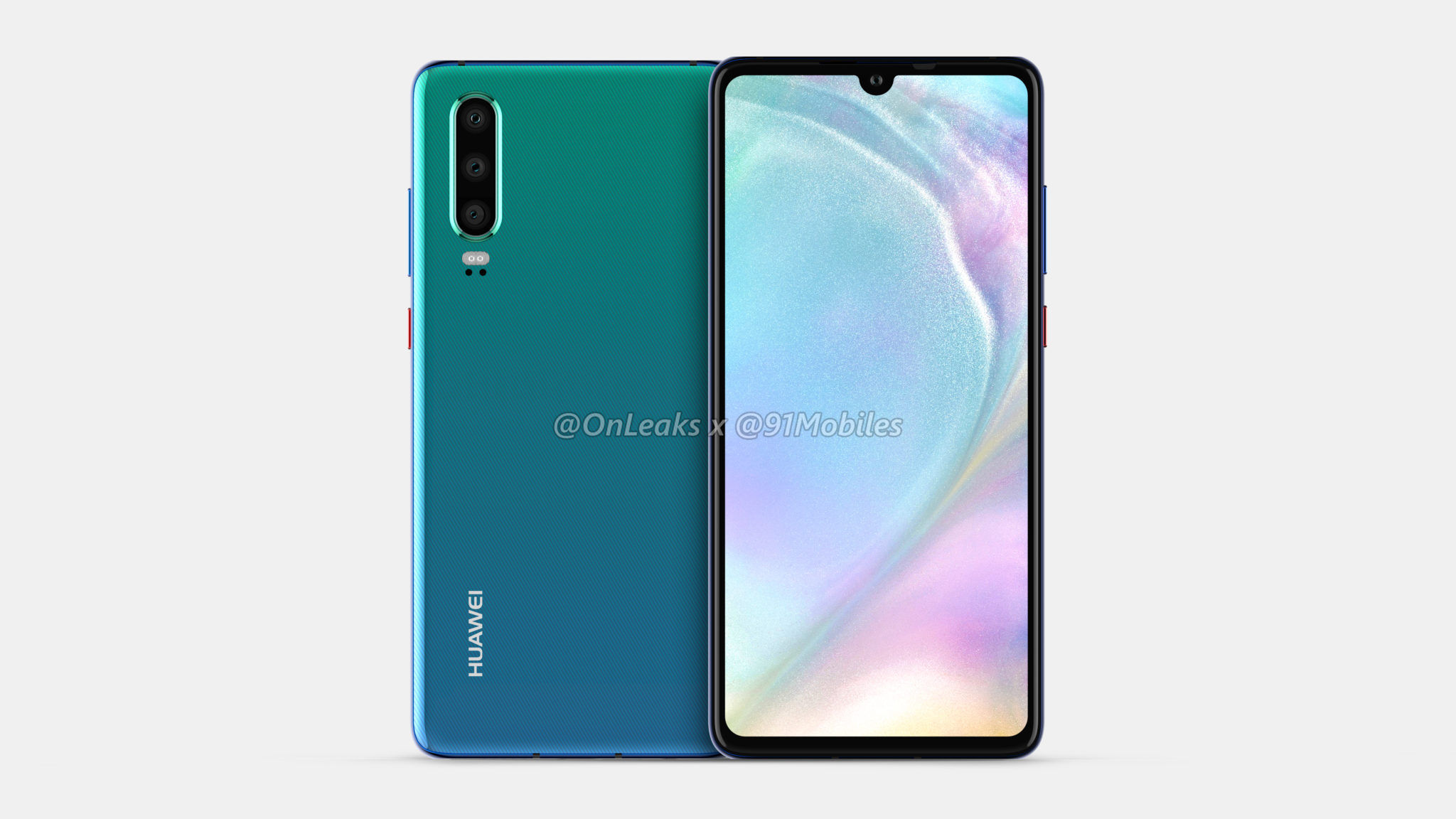 As per the new rumour originating from social networking site Weibo, Huawei will finally be using an OLED panel, which is usually reserved for the Pro model, on the P30. Previous iterations of the P series have been equipped with LCD displays so this is a good upgrade. As for the P30 Pro, it is expected to get bigger with a rumoured screen size of 6.5-inch, putting it on par with some of the biggest handsets out there. The good news is that there won’t be any increase in the overall footprint of the device due to the slimmer bezels and the waterdrop notch design. Optical in-display fingerprint sensor is also mentioned in the report, which means that Huawei is skipping the facial scanning tech in favour of the smaller notch and using the in-display fingerprint sensor for biometric unlocking. 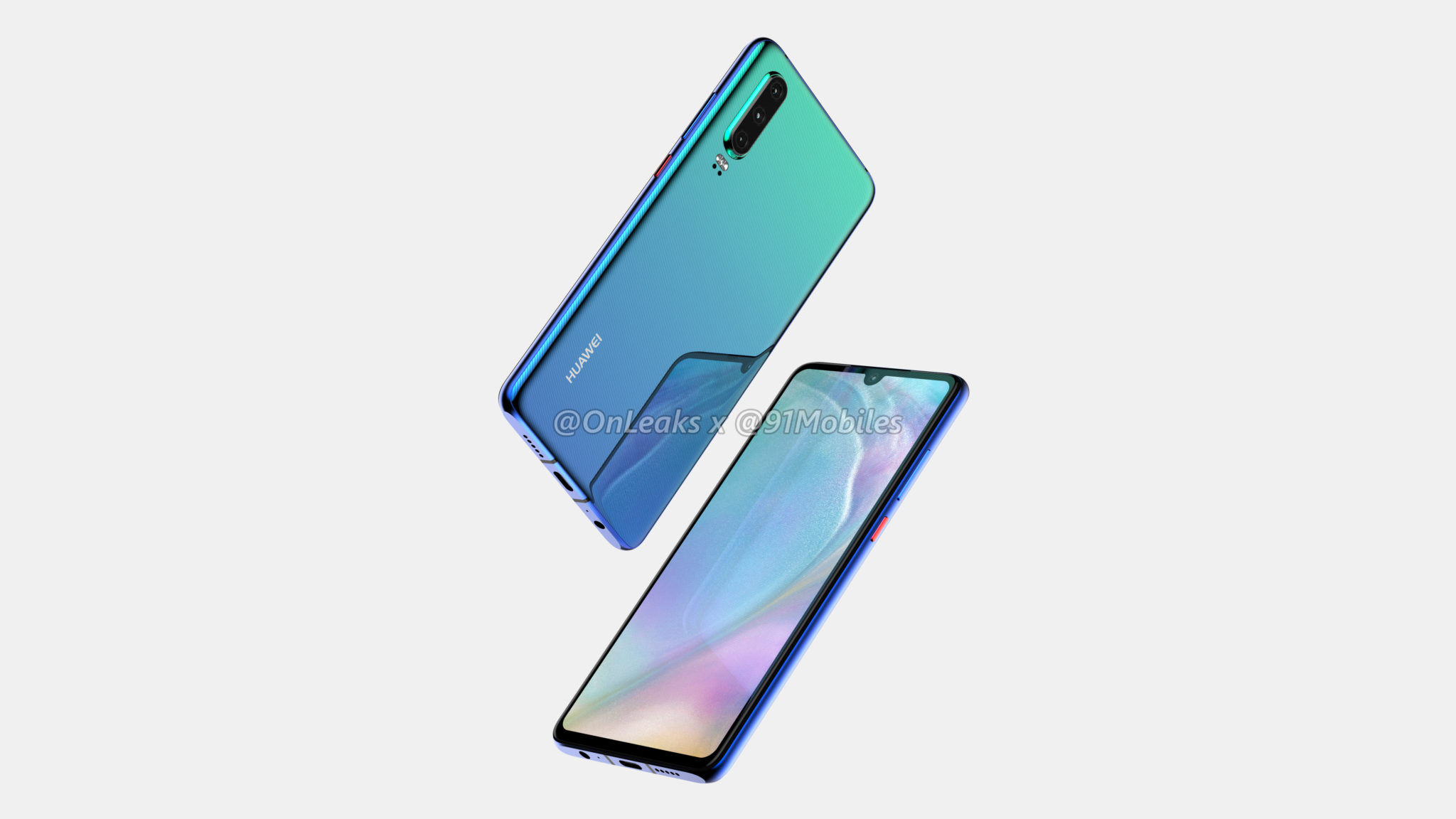 In terms of camera specs, there is little surprise as the report states Huawei will implement the Mate 20 Pro setup on the P30 Pro. That means a primary 40-megapixel camera, a 20-megapixel sensor coupled with a wide-angle lens, and a third telephoto lens with an 8-megapixel resolution and 3x optical zoom. If this ends up being the case, then we can expect great photos from the P30 Pro rear snappers as the Mate 20 Pro is also a great shooter. Previous rumours have hinted at a 38-megapixel primary sensor not yet released by Sony that will improve on the already impressive low-light photo prowess of the series.

Finally, the last bit of info in the report pertains to RAM. It suggests the Huawei P30 will feature 8GB of RAM while the Pro variant could rock as much as 12GB of RAM.