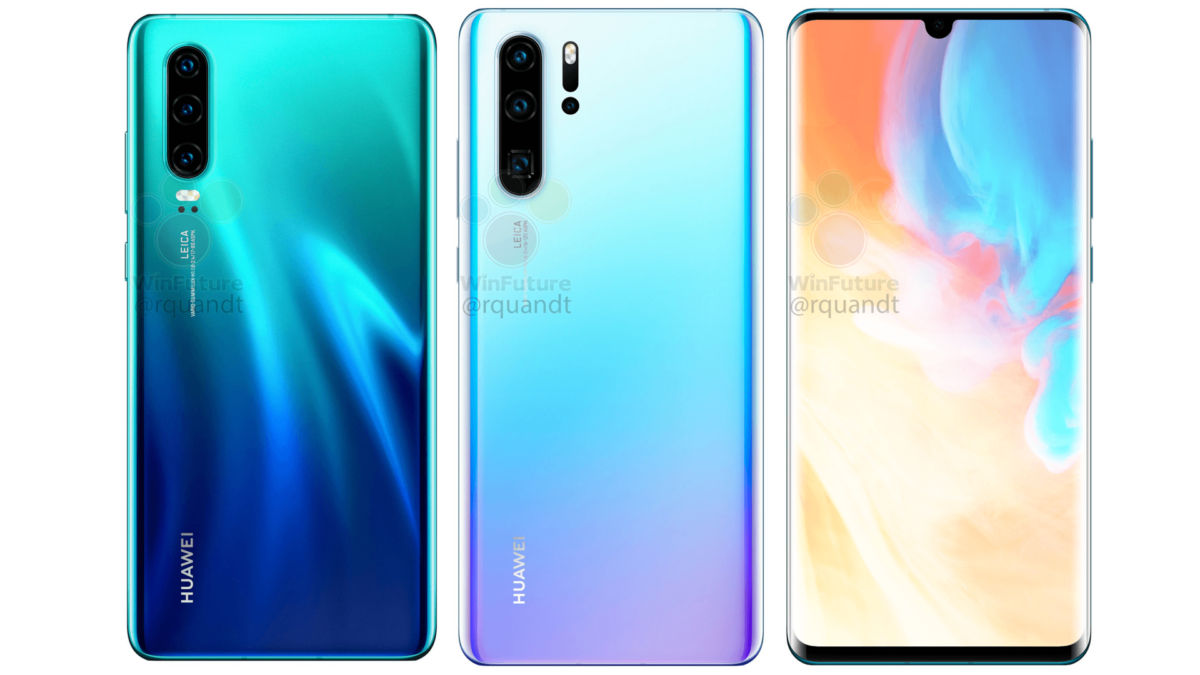 Huawei is scheduled to announce the P30 series later this month and the brand has already started teasing the flagship with promotional teaser photos hinting at its super zoom capabilities. However, the fact behind these impressive lossless photos, as spotted by GSMArena, is that they were in fact taken from a DSLR, and not the Huawei P30. One of the photos is taken from a photographer’s portfolio and one was sourced from Getty Images. This unethical practice undermines the actual photo-taking skills of the flagship. 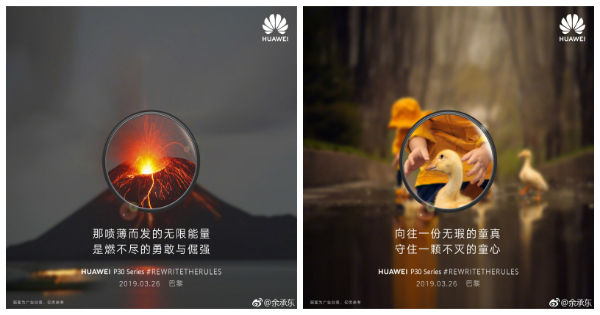 However, this is not the first time that Huawei has been caught using a DSLR photo to misrepresent smartphone sample photos, it was caught for the same wrongdoing when it posted fake Nova 3 selfies, when in fact, they were taken from a DSLR. The volcano image, which is one among the promotional images, was taken from Getty Images, and the kid playing with ducks photo was taken from a photographer named Jake Olson’s portfolio. It is quite possible, the brand might have acquired copyrights of the photos used in the teaser campaign, and didn’t steal them outright. But still, this is not something one would expect from Huawei.

The Huawei P30 Pro is tipped to come with Quad-rear cameras featuring a periscope lens and optical and hybrid zoom capabilities. While the regular P30 is expected to pack triple-camera setup at the back, the P30 Pro will have Quad-cameras. Huawei’s VP of Global Product Marketing, Clement Wong posted a shot of the moon on Weibo and mentioned that the picture was unedited and was captured by the P30 Pro while handheld and with no additional help. Previous reports suggest that the Huawei P30 and P30 Pro smartphones will sport OLED screens with a waterdrop-style notch and optical in-display fingerprint sensors. While the P30 will be offered in a single configuration of 6GB + 128GB. The high-end P30 Pro will get three variants with 8GB RAM as standard and 128GB, 256GB, and 512GB storage options.