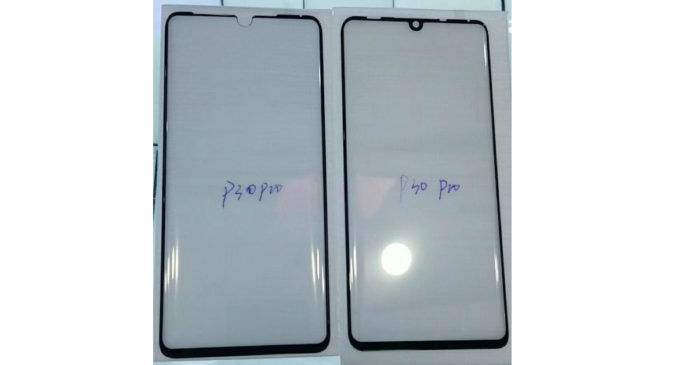 Huawei P30 Pro is the next big smartphone by the Chinese brand and rumours previously have pointed towards a notch, though it wasn’t clear whether it will be a wide notch like that of the iPhone X or a smaller teardrop notch. Now, a leaked image of the Huawei P30 Pro screen protector suggests it will have a teardrop notch atop the display. The smartphone is expected to launch in Q1 2019, possibly at a standalone event in March. 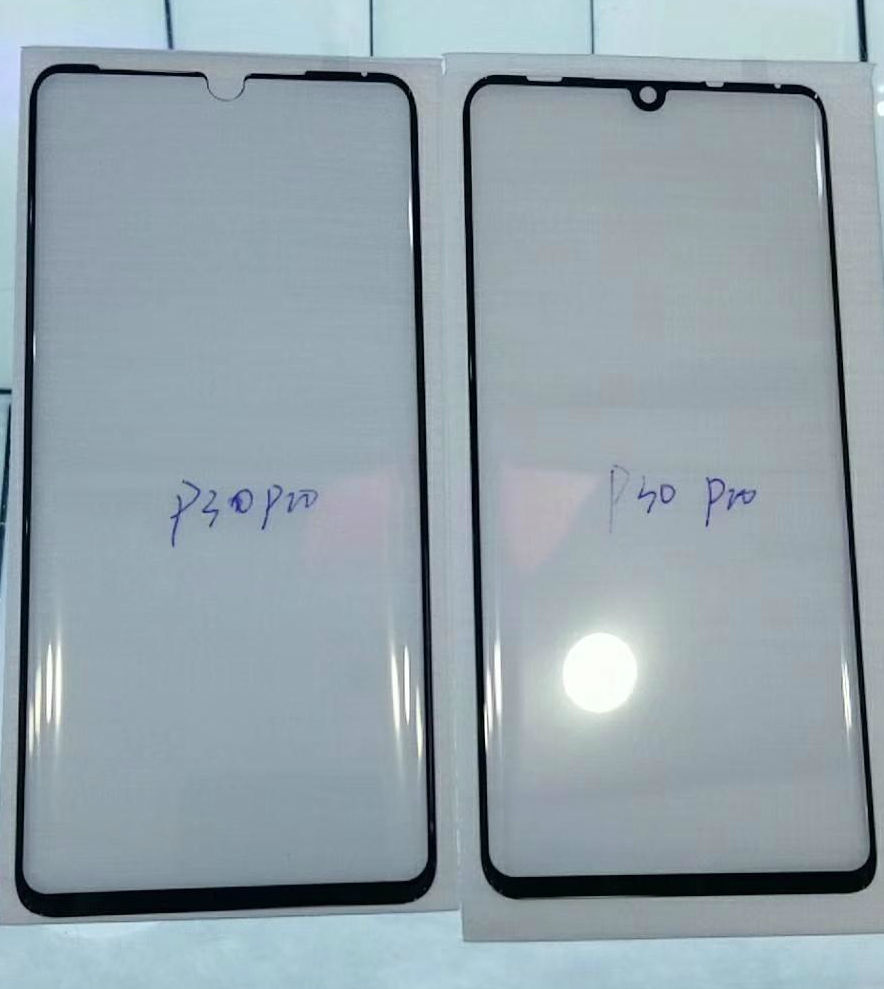 According to an image leaked via SlashLeaks, the Huawei P30 Pro will have thin bezels on the sides as well as the top. A U-shaped curve to house the screen protector is in the middle of the top edge, while a relatively thicker chin can be spotted at the bottom.

This leaked image comes amid reports that Samsung will be the only one to have an OLED panel with a selfie hole. This essentially suggests Huawei has to sacrifice the pin hole selfie camera design in order to keep the relatively premium OLED panel for its P30 Pro smartphone. The make of the display is expected to be China’s BOE or South Korea’s LG Display. As for the upcoming Samsung flagship device, Galaxy S10, it is said to feature an in-display front camera and OLED screen.

Huawei has recently launched its much-awaited flagship device, Huawei Nova 4 that features a punch hole display for the selfie camera with a 25MP sensor. The device would feature a triple rear setup, 48-megapixel + 16-megapixel + 2-megapixel. The tall display comes with a full-HD+ resolution with an aspect ratio of 19.25:9. Under the hood, it features a HiSilicon Kirin 970 octa-core processor paired with 8GB of RAM and 128GB storage. It runs on an Android 9 Pie customised by EMUI 9 on top.