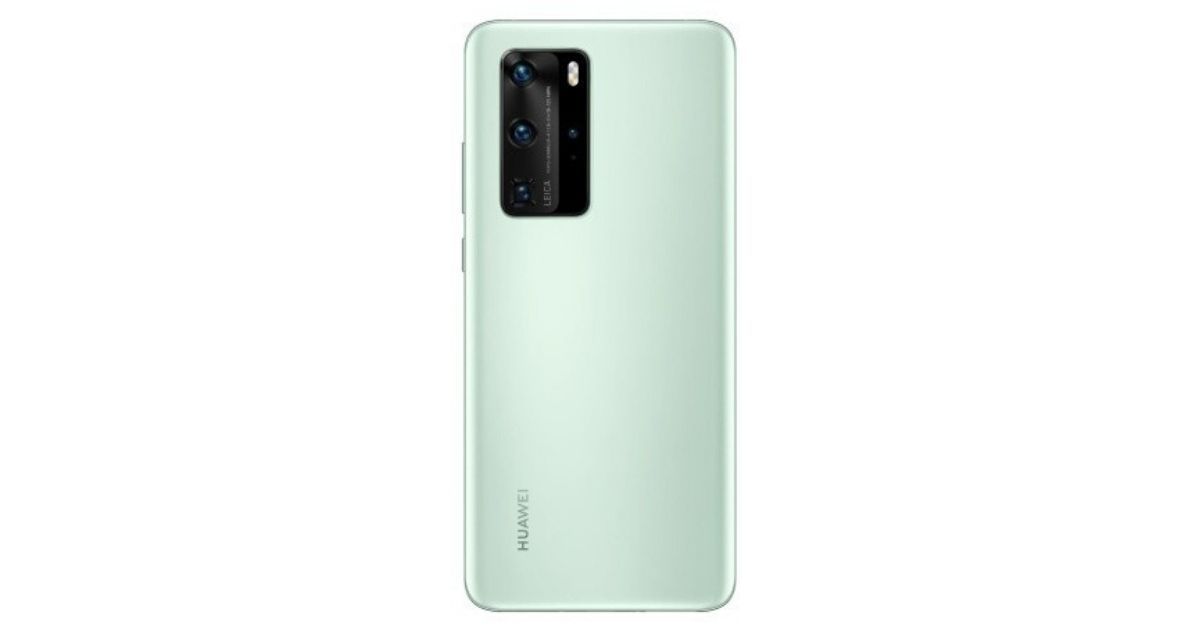 As for the specifications, the Huawei P40 and P40 Pro are said to be powered by the in-house Kirin 990 SoC with 5G connectivity. While the display size isn’t clear, they are expected to come with a curved screen. Software-wise, the Huawei P40 series will ship with Huawei Mobile Services and AppGallery, which is an alternative to Google Play Store. In terms of optics, the standard Huawei P40 is tipped to feature triple rear cameras consisting of an ultra-wide-angle lens, a ToF sensor and a high-resolution primary camera. The Pro variant could rock a 52-megapixel primary sensor with f/1.3 aperture, a 40-megapixel cine sensor, an 8-megapixel periscope sensor with 10x optical zoom, and a 3D Time-of-Flight sensor.

The Huawei P40 and P40 Pro will reportedly be available in Mint, Black, Blush Gold, Silver Frost, Deep Sea Blue, and Ice White colours. It’s likely the phones could have the ability to record 8K videos, which seems to become a standard among 2020 flagships slowly. Unfortunately, not a lot is known about the P40-flagships at the moment, but with the launch inching closer, we might hear more information soon.