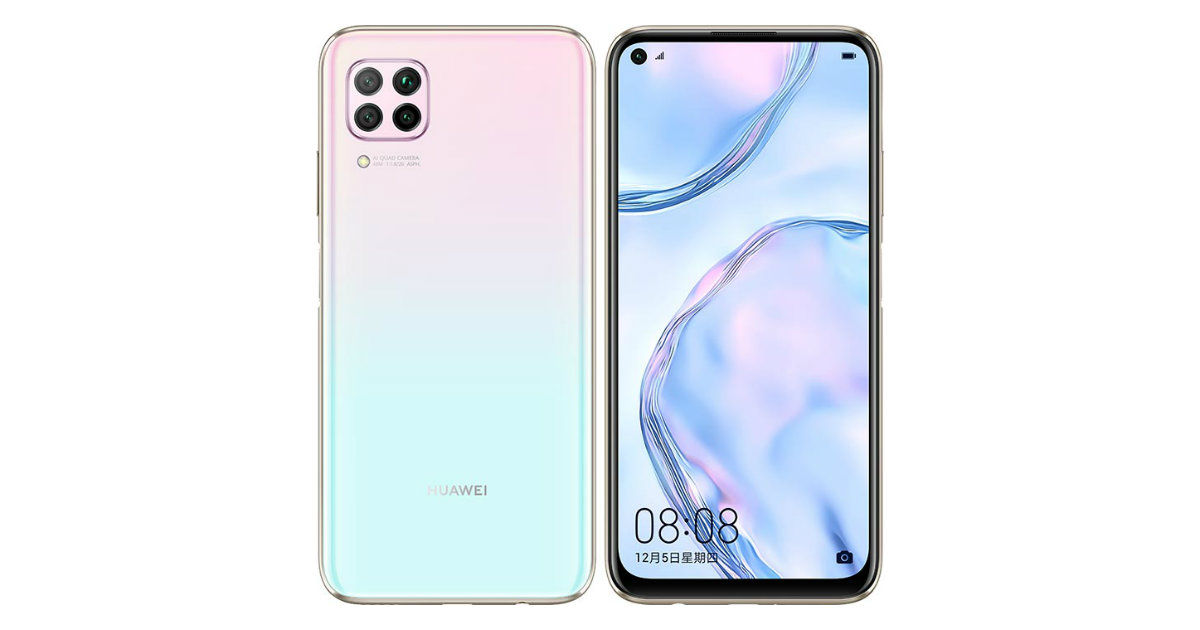 “The Huawei P40 Lite, as per tradition, will be the budget variant in the company’s new flagship lineup”

Huawei is said to be close to launching its P-series flagship devices, but going by rumours, the budget variant of its flagship portfolio will likely launch sooner than the rest. Keen-eyed Twitter user @RODENT950 has stated that the Huawei Nova 6SE, launched in China last week, will actually be rebranded to Huawei P40 Lite for the global markets. The move is not unprecedented, and Huawei almost regularly launches the same device with different brandings in different markets.

However, if rumours regarding the device are substantiated, then this will mark the first time when the ‘Lite’ variant of a flagship range may have been launched well before the flagship device itself makes a formal appearance. Despite facing a complete blackout from Google services, which are essential to run an Android smartphone the way we know it today, Huawei appears to be going ahead with its smartphone hardware plans without any exception. On that note, many have raised queries asking whether any of Huawei’s design and camera innovations would really make much sense in the global markets, without Google services running on them. 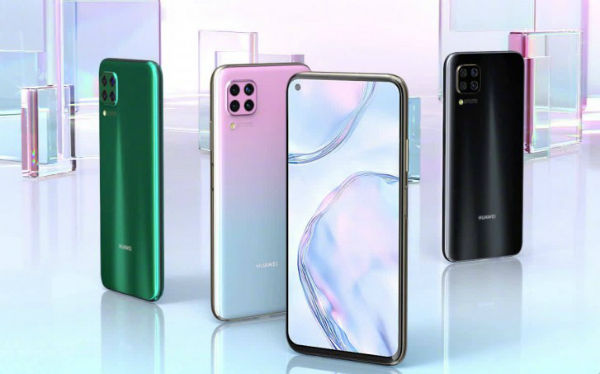 Huawei, on this note, has attempted to confirm naysayers that its own services, marketed unassumingly as Huawei Mobile Services, should be sufficient enough to give a user plenty of choices for all popular and essential services. However, there is no doubt that for the average user, it is still quite an inconvenience, should they be required to run third-party services instead of, say, Gmail or Google Maps.

That said, from the hardware perspective, Huawei still appears to be going strong with its flagship smartphone range. The Huawei P40 Lite, which apparently shares its specifications with the Huawei Nova 6SE, is expected to feature the Kirin 810 SoC, 8GB RAM, 128GB native storage, and a 4,200mAh battery with 40W fast charging. To the rear, the Huawei P40 Lite is said to feature a quad-camera setup with 48MP primary + 8MP ultra-wide + 2MP macro + 2MP depth assistance units. Up front, the display is expected to be a 6.4-inch, full HD+ LCD panel, with a punch hole at the top that houses a 16MP image sensor. Other features include a side-mounted fingerprint sensor, USB-C and 3.5mm audio port.

In comparison, the Huawei P40 Pro will certainly be more compelling. Not much is known about it yet, though, except for a recently spotted image that reportedly shows an oblong camera bump that is expected to house a Leica co-branded penta-camera module. The flagship variants are also expected to feature the dual-curved waterfall display design, all of which should become clearer once the expected launch date in February 2020 nears.