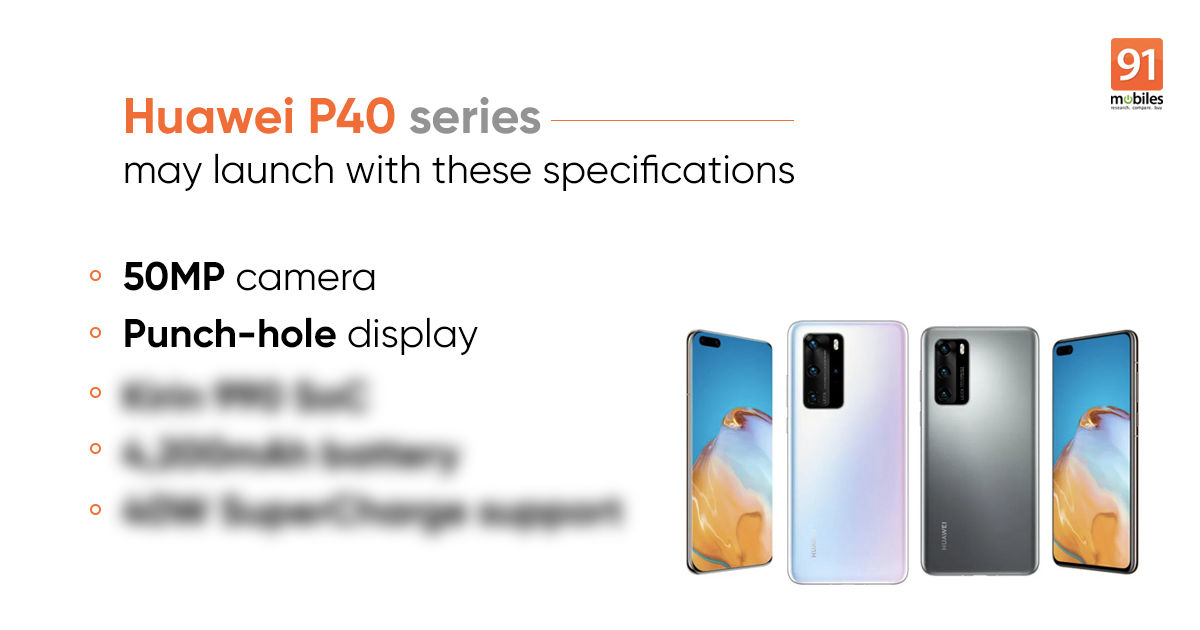 “Huawei P40 and P40 Pro will launch globally on March 26th and a new report reveals their pricing, renders and full specifications”

91mobiles recently reported that the Huawei P40 and P40 Pro will be the first-ever commercial smartphones to rock a 50MP camera sensor. In addition to that, we also revealed renders in the past and some key specifications, among other things. Now, folks over at WinFuture have pretty much leaked out everything else about the upcoming series. The report details the Huawei P40 and P40 Pro specifications in full along with clear renders and prices ahead of the launch of the series on March 26th. The Huawei P40 series, to recall, will be unveiled via an online launch event tomorrow at 6:30 PM IST. 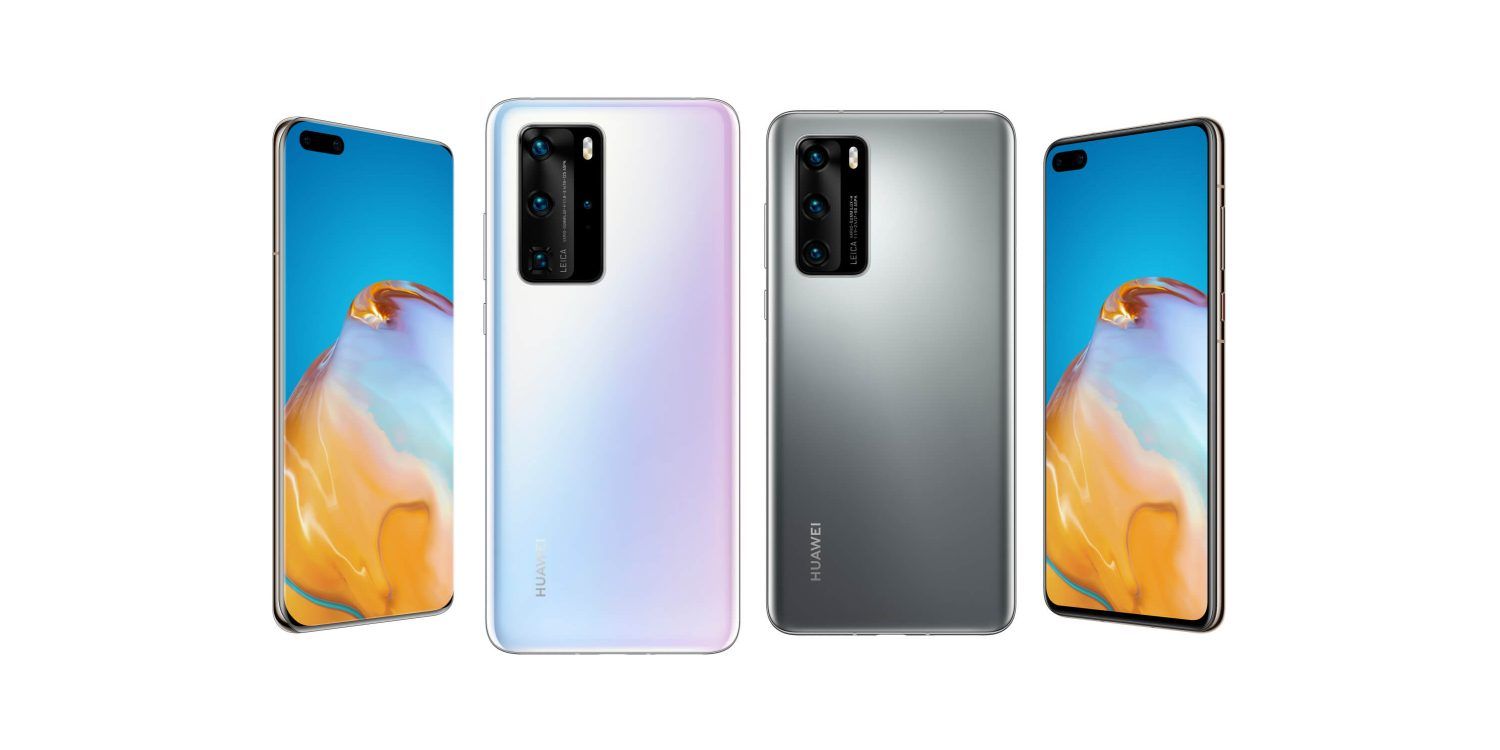 According to the report, the Huawei P40 and Huawei P40 Pro price will start at EUR 799 (~Rs 66,000) and EUR 999 (~Rs 82,000), respectively. These are the likely prices of the smartphones that will launch in Europe with 5G support. There will be LTE variants as well, but it’s unclear if the prices of those models will vary.

Starting with the Pro variant, the Huawei P40 Pro will be powered by Kirin 990 chipset with 5G onboard for the next-gen connectivity, though some regions will get “purely LTE” versions. The handset will sport a 6.58-inch AMOLED display that bears 90Hz refresh rate and a resolution of 1,200 x 2,640p resolution. The display is also tipped to have an in-display fingerprint sensor for security and a large pill-shaped cutout at the top left corner for the selfie cameras. The cameras will reportedly house a 32MP selfie camera and an IR sensor for selfies and video calling.

As for the rear cameras, the Huawei P40 Pro is said to rock Leica’s “UltraVision” quad rear cameras with 50MP f/1.9 sensor, optical image stabilization, and “Octa Phase Detection” for autofocus. There’s also an “XD Fusion Engine” chip from Huawei, which should further improve image quality. This will be paired with a 40MP sensor, 12MP telephoto lens, and a 3D ToF sensor. It’s believed that all these sensors will be used “50x SuperSensing Zoom” to preserve as much quality as possible for subjects placed far away.

Huawei is expected to ship the handset with 8GB of RAM and 128GB or 256GB UFS user-expandable storage using Huawei’s NanoMemory slot. The phone will house a 4,200mAh battery and support 40W SuperCharge fast charging via wired and wireless both. The P40 Pro is also expected to sport a graphene cooling system, IP68 rated for water/dust resistance and weighs in at 209g.

Software-wise, the Huawei P40 Pro will run EMUI 10 with Android 10 OS out of the box. However, it’ll lack Google apps much like the Huawei Mate 30 due to the ongoing ban from the US government that prevents Google from working with Huawei.

The regular Huawei P40, meanwhile, will flaunt a 6.1-inch FHD+ AMOLED display with a fingerprint scanner. The screen will have a slightly smaller punch-hole compared to P40 Pro for the 32MP front camera. There will be no IR sensor for face unlock on this phone. The Huawei P40 rear cameras have also been toned down. It has triple rear cameras with a 50MP primary sensor, 16MP ultrawide, and an 8MP telephoto lens.