91mobiles.com
Home News Huawei P50 launch set to be in first half of 2021: report
Highlights 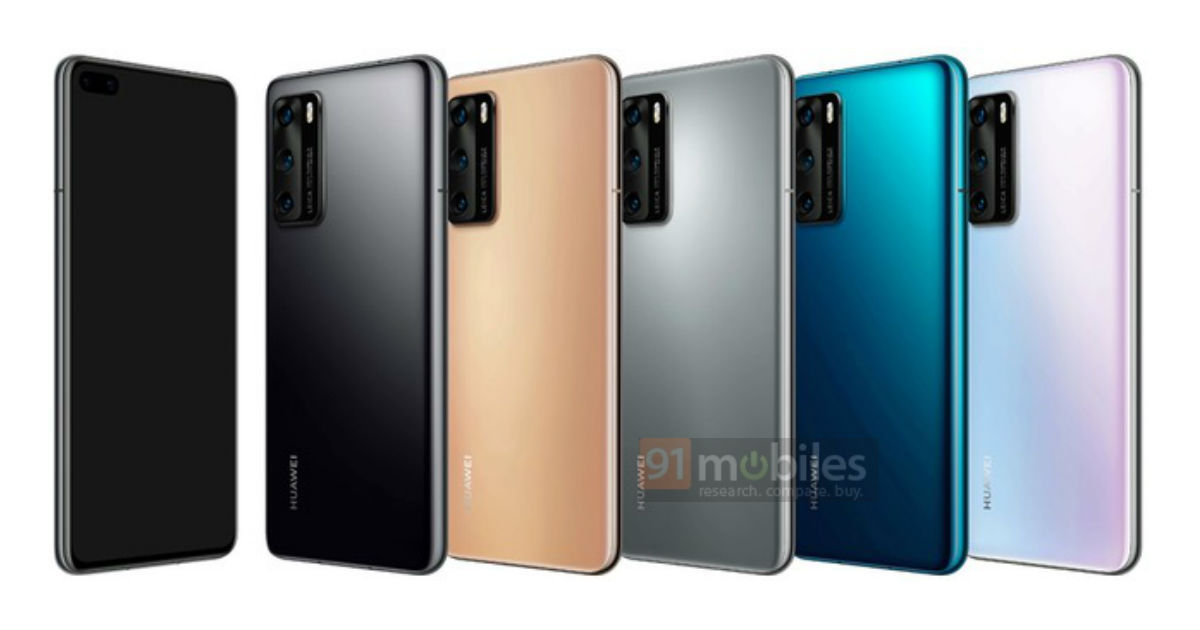 Huawei P50 release date is slated for the first half of 2021 if a report by South Korean publication TheElec is to be believed. The noteworthy aspect here is that Huawei might be sticking to its flagship release cycle despite the challenges it faces. Despite Huawei’s inability to source and manufacture new Kirin 9000 chipsets, the Huawei P50 series will reportedly feature these chipsets. That is somewhat antithetical to an earlier statement made by Huawei CEO Richard Yu, which stated that the Huawei Mate 40 series would be the last to use Hisilicon chipsets. However, we can see some variations in the Huawei P50 specifications. Only some versions may use Kirin chipsets, while others may be relegated to using alternatives from the likes of Qualcomm and MediaTek.

Thankfully, there is still a glimmer of hope for Huawei’s dying smartphone business. South Korea-based Samsung and LG are exempt from the U.S Government sanctions, allowing them to do business with Huawei freely. The Huawei P50 display is likely going to be sourced from one of these companies. Huawei has been struggling with the lack of GMS (Google Mobile Services) on its devices for quite some time now, and the Huawei P50 series isn’t exempt. It’ll be interesting to see if AppGallery has what it takes to act as a proper Google Play Store replacement.

Little is known about the Huawei P50 series at this point. We can expect it to improve upon its predecessor with better cameras, a 120Hz display, and support for fast charging at 100W. Now that Huawei has parted ways with Honor, it can focus solely on developing its flagship smartphones. Huawei has managed to sell over 44 million smartphones in 2019, which is quite impressive, considering the challenges it had to face as a company.