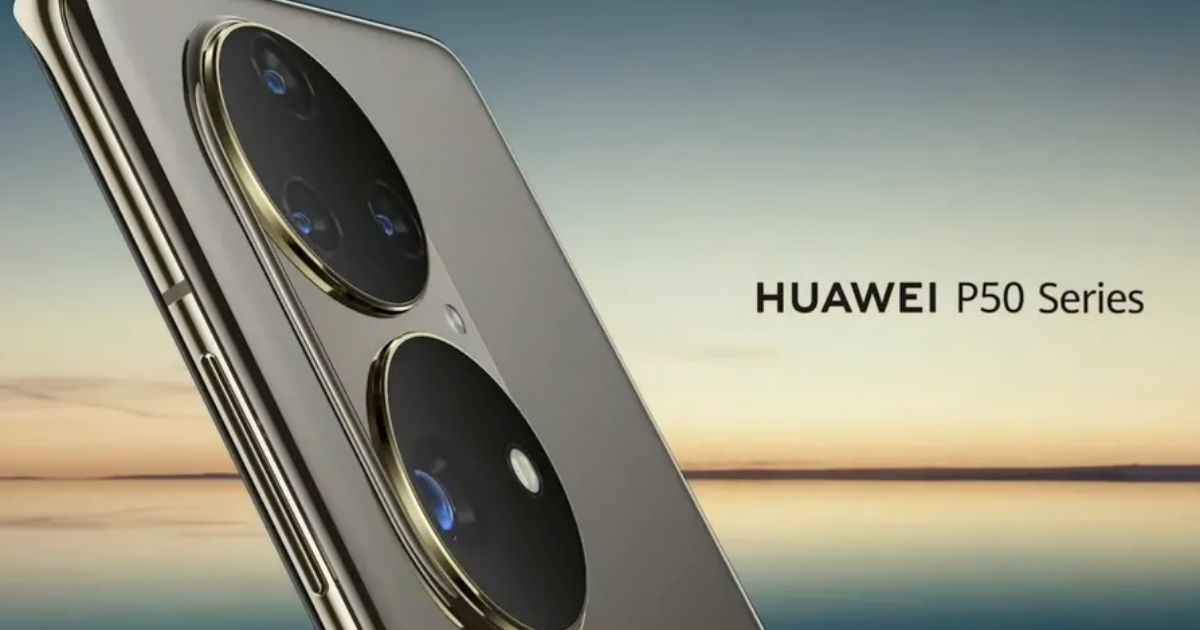 Huawei P50 series launch is expected later this month and the company has now revealed some new details about the upcoming flagship. A teaser video has given us our first official look at the Huawei P50 design, especially the unique new rear camera layout. Huawei teased the phone during the HarmonyOS launch that took place in China last week. Unfortunately, the Huawei P50 specifications and availability still remain a mystery. The company stated that it’s working on bringing the phone to the people, but didn’t provide a timeline.

During the HarmonyOS virtual event, Huawei gave us a little teaser of the upcoming P50 series. While the company didn’t give out any details, it did give us a close look at the rear camera module. Previous leaks and rumours have suggested that the Huawei P50 series will get large rear camera sensors. The teaser shows that Huawei has continued its partnership with Leica. The lenses used in the cameras will be manufactured by Leica. We have no idea about sensor specifications as Huawei didn’t provide those details. 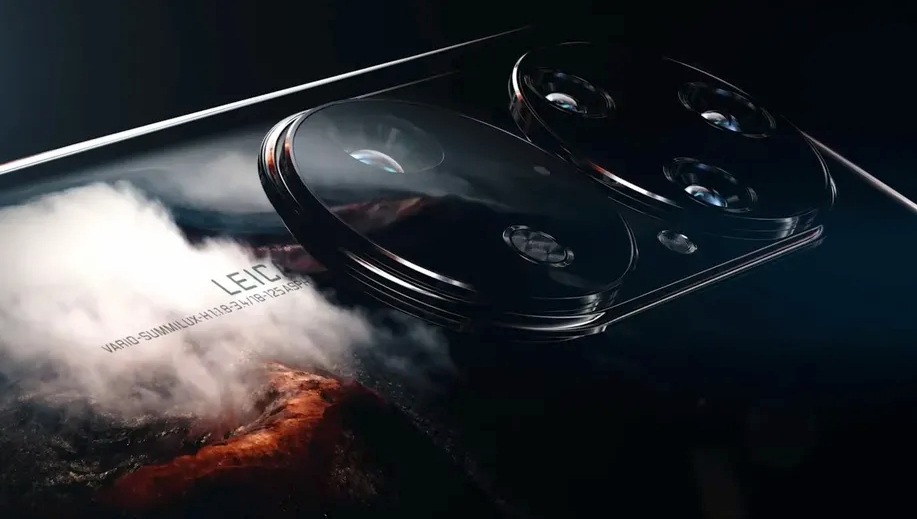 It appears that one of the Huawei P50 devices will feature a quad-rear camera setup with large sensors. A periscope telephoto sensor is also seen in the teaser, which could be an improvement over the sensor found on the Huawei P40 Pro Plus. According to Huawei, the new camera system on the P50 series will ‘lift mobile photography to a new level‘. By simply looking at the size of the sensors, we can tell that Huawei has put in some work.

As mentioned earlier, Huawei didn’t reveal any more details on the phone. It did, however, state that the new devices would be lighter and feature an iconic design. The Huawei P50 series will most likely run HarmonyOS. Unfortunately, the Huawei P50 series launch date is yet to be revealed, but the company is working on making the phone available for customers soon.

While we wait for the Huawei P50 series, you can check out more news about the other upcoming smartphones as well as popular product recommendations on our Facebook, Twitter, and Instagram pages and head to our YouTube channel for the latest videos.
ShareTweetShare