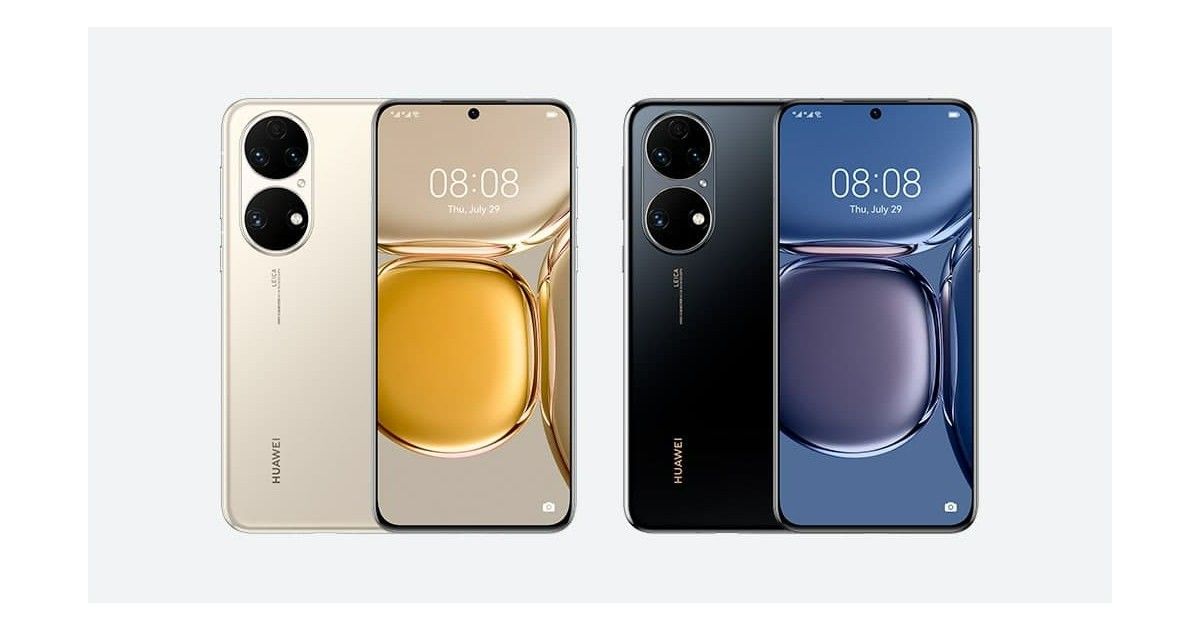 Huawei launched its flagship P50 series of smartphones earlier this year in China. Both the Huawei P50 and P50 Pro were expected to launch soon globally especially in the European markets. But according to a report by TechRadar, Huawei has confirmed that the Huawei P50 series smartphones will make their global debut early next year, in 2022. During the briefing of Huawei’s Nova 9, the company confirmed the same.

Huawei didn’t confirm any specific launch date for the P50 series, but a representative of the brand stated that “I can confirm that, early next year we will bring P50 series to consumers overseas.” This means both the phones could launch in European markets and some other markets as well.

The Huawei P50 features a 6.5-inch curved  OLED display with a 90hz refresh rate. It has a screen resolution of 1224 x 2700 pixels, with a pixel density of 458ppi. The smartphone is powered by Qualcomm Snapdragon 888 chipset with a battery of 4100mah. The device also supports fast-charging up to 66W.

The smartphone consists of a triple rear camera setup at the back with a 50MP primary PDAF sensor, along with a 12MP telephoto lens and 13MP ultrawide sensor. The device features Leica optics and also has dual-LED flash. For selfies, the front camera comes with a 13MP camera sensor. 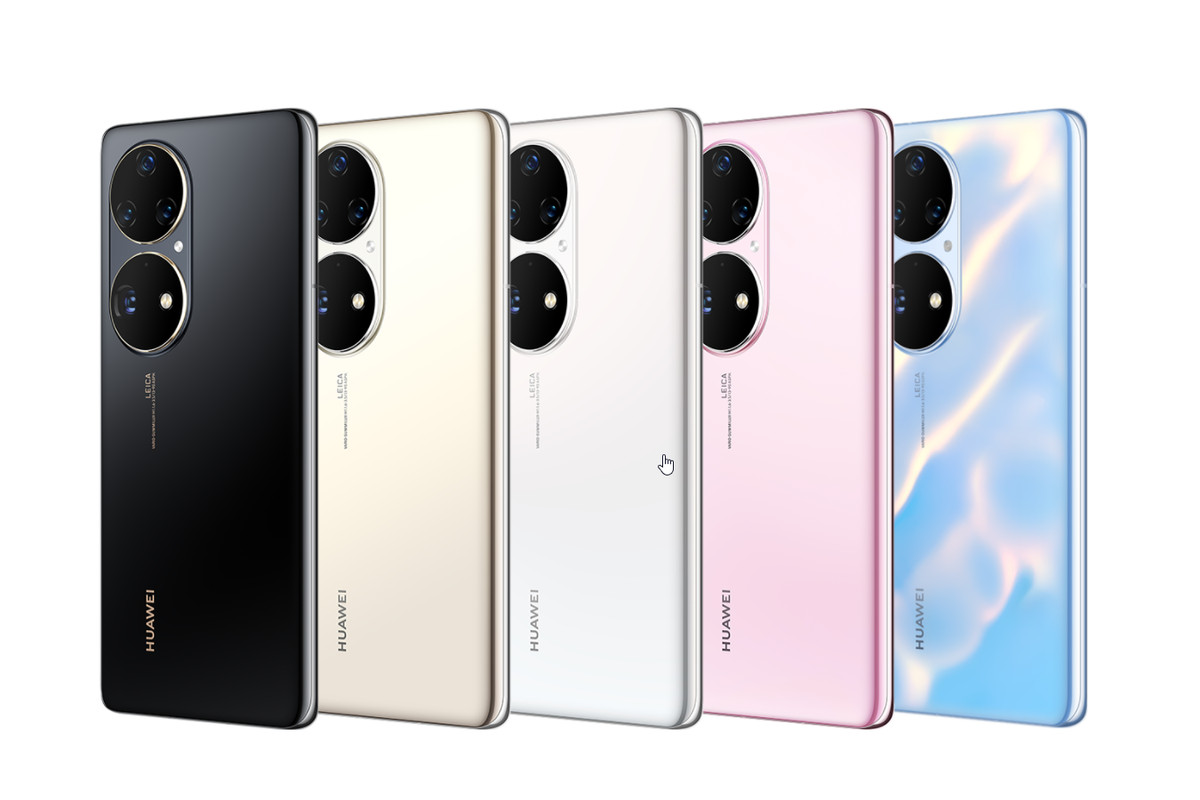 The Huawei P50 Pro features a 6.6-inch curved OLED display with a screen resolution of 2700 x 1228 pixels, a 120Hz refresh rate with 300Hz touch sampling rate. The smartphone is powered by the same Snapdragon 888 chipset. There’s also another variant of the phone which is powered by the company’s own HiSilicon Kirin 9000 SoC. As far as the battery goes, the phone is packed with a 4,360mAh battery that supports 66W fast wired charging and 50W wireless fast charging along with support for reverse wireless charging.

The Huawei P50 Pro consists of two primary cameras a 50-megapixel f/1.8 RGB sensor with OIS and a 40-megapixel f/1.6 Black and White sensor. There’s also a 13MP ultrawide sensor, along with a 64MP telephoto lens with OIS. For selfies, the phone has a 13MP camera with support for autofocus and AIS anti-shake.

Since the United States has barred Huawei from using Google’s services on their devices, both the smartphones will come with the company’s own Harmony OS. While it has been received well in China, it will be interesting to know how it works for a global audience in the future.