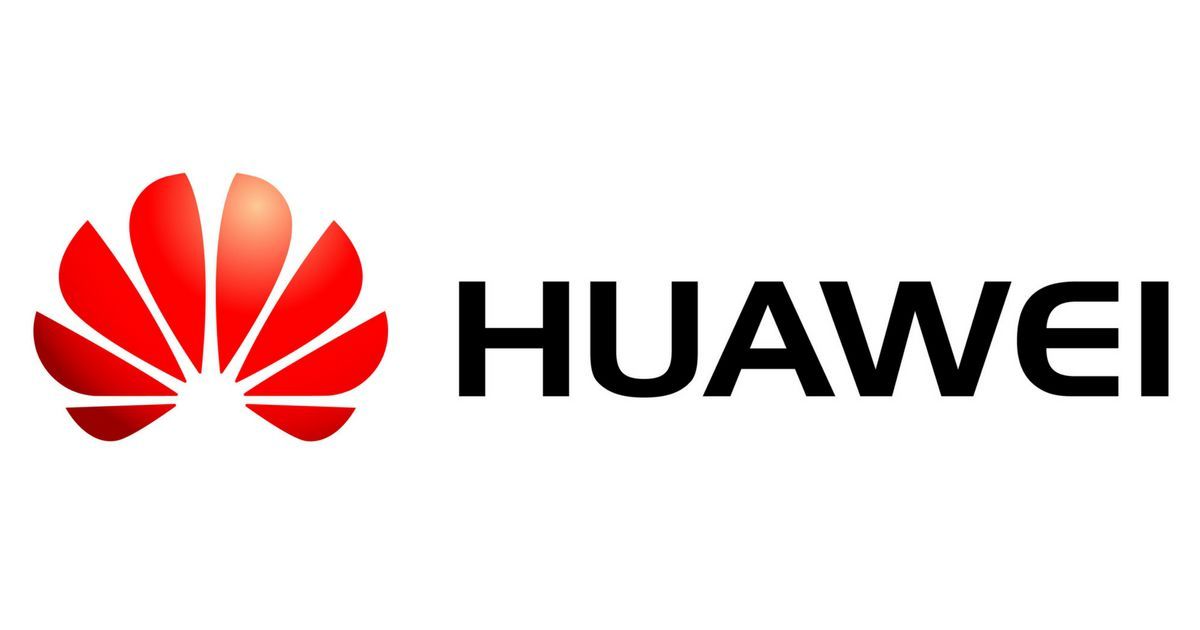 “Given that Huawei shipped millions of smartphone units, users still rely on Google Mobile Services, and this gives a reason for it to focus on expanding its own Huawei Mobile Services as a replacement”

Huawei’s HarmonyOS was initially expected to replace Android. However, that wasn’t the case when it launched the Mate 30 series that shipped with AOSP build of Android that lacked Google Mobile Services (GMS). Now, Huawei’s President of Global Media and Communications Joy Tan has confirmed that the brand would continue to rely on Android for its future phones since shifting to a new OS would require years of development and the company will also need to gain user confidence. Given that Huawei shipped millions of Android phones in Europe and Asian markets, users still rely on Google Mobile Services, and this gives a reason for it to focus its resources on expanding its own Huawei Mobile Services as a replacement. This means that the company wants to replace GMS but not Android itself.

Huawei Mobile services (HMS) is relatively quite new at this point and will take years for development to be completely ready. The company already confirmed that HarmonyOS (HongMeng in China) wouldn’t replace Android. Without a strong app ecosystem, Huawei will be facing a tough time convincing users into buying its phones, something very similar to what happened with Windows Mobile.

Recently, in an interview with Financial Times, Joy Tan, vice-president, public affairs at Huawei US admitted that the lack of Google apps has been more challenging than it initially anticipated. The executive also revealed that the company couldn’t get in touch with the legislative branch of the US. To remind you, though Android is an open-source, manufacturers have to pick up Google Mobile Services certification to access Google Play Store and suite of apps.