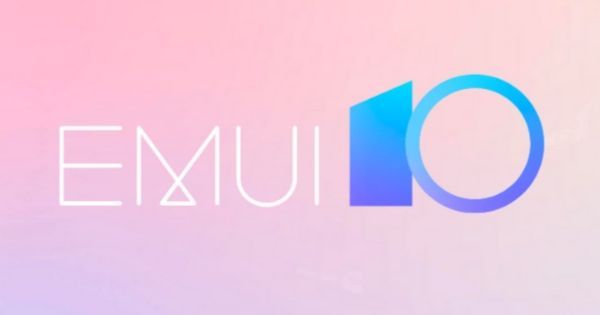 “The Huawei P30 series would be first phones to get the EMUI 10 beta, followed by the Mate 20 series”

[Update]: Huawei P30 Pro has started receiving the beta version of Android 10-based EMUI 10 update in India. The OEM says customers can expect to receive the update within a week’s time. Huawei has also introduced an exciting contest for those customers who review EMUI 10 and post it on the Huawei community page. Customers can sign up for the beta version in the Huawei community page and stand a chance to win a “gift” from Huawei.

Last month, Huawei officially announced EMUI 10, which is based on Android 10 and succeeds EMUI 9. The new UI skin comes with several new features such as a Dark Mode, redesigned app icons, and improvements to GPU Turbo. Now, the Chinese manufacturer has announced a new internal recruitment program for the EMUI 10 beta. Interested customers will be able to sign up for the program and if accepted, they can test out the new EMUI 10 software on eligible devices.

According to a post on Weibo, the EMUI 10 beta will be first released for the Huawei P30 and the P30 Pro. After that, the beta will be available for the Mate 20, Mate 20 Pro, Mate 20 X, Mate 20 RS Porsche Design, the Honor 20 series, Honor V20, and the Honor Magic 2. The final update should be available by the end of this year, hopefully. Since EMUI 10 is a custom skin and includes its own customisation features, the final update will take some time.

As always, the beta software will come with a fair number of bugs and other issues. Some features and may not work well or crash. Therefore, we would recommend that you don’t sign up for the beta just yet. If you still want to go ahead, you can head to the source link to find out how to sign up for the program. The update apparently breaks the Front Super Night Mode feature on the P30 Pro. Also, the dark mode and other features such as themes aren’t working properly.

There is a limit of 2,000 members for the internal testing program, so if you want to sign up, you will need to do it soon. Huawei will announce the list of selected users on September 7th. The company has provided all the details in the source link, including model numbers of the P30 variants that are currently supported. Google recently released the final Android 10 update for the Pixel series. Soon after, OnePlus released OxygenOS beta based on Android 10 for the OnePlus 7/7 Pro and Xiaomi released MIUI beta for the Redmi K20 series.