Chinese manufacturer Huawei has just introduced an interesting new software update for Nova 3 and Honor 10 smartphones. The OTA (over-the-air) update carrying firmware version 9.0.0.181 adds a new feature called Bone ID to these two smartphones. Bone ID is new biometric security feature, which makes use of bone conduction technology to match the voice pattern of the user with the phone’s database. What it means is that using Bone ID users can simply unlock their phones and authenticate digital payments with just their voice. Without any password, fingerprint scan or facial scan. 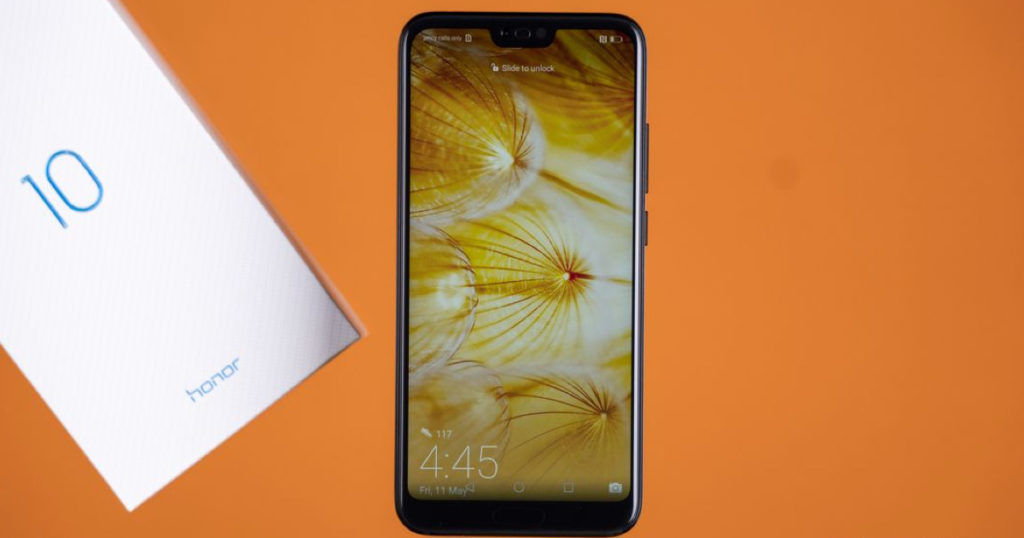 Apart from Bone ID, the update also brings support for FlyPods Pro Bluetooth headsets, voice based payments function, a new Android Security patch among others. The update also fixes certain issues Nova 3 and Honor 10 users have been facing including the screen playback issue where the screen used to turn black while multi-tasking. Certain AI-powered features have also been introduced such as AI Smart Scheduling, which enhances the gaming experience on the smartphone. The update package for Nova 3 is about 457MB in size, whereas for Honor 10 it is about 364MB.

As for FlyPods Pro, the wireless headset was launched by Huawei last year in October along with Honor Magic 2 smartphone and since then it has been received well by critics and users alike. Coming to the software update, Huawei has started rolling it out over-the-air and it should be available to all the users soon.