91mobiles.com
Home Feature What does the US ban mean for Huawei, and more importantly, for... 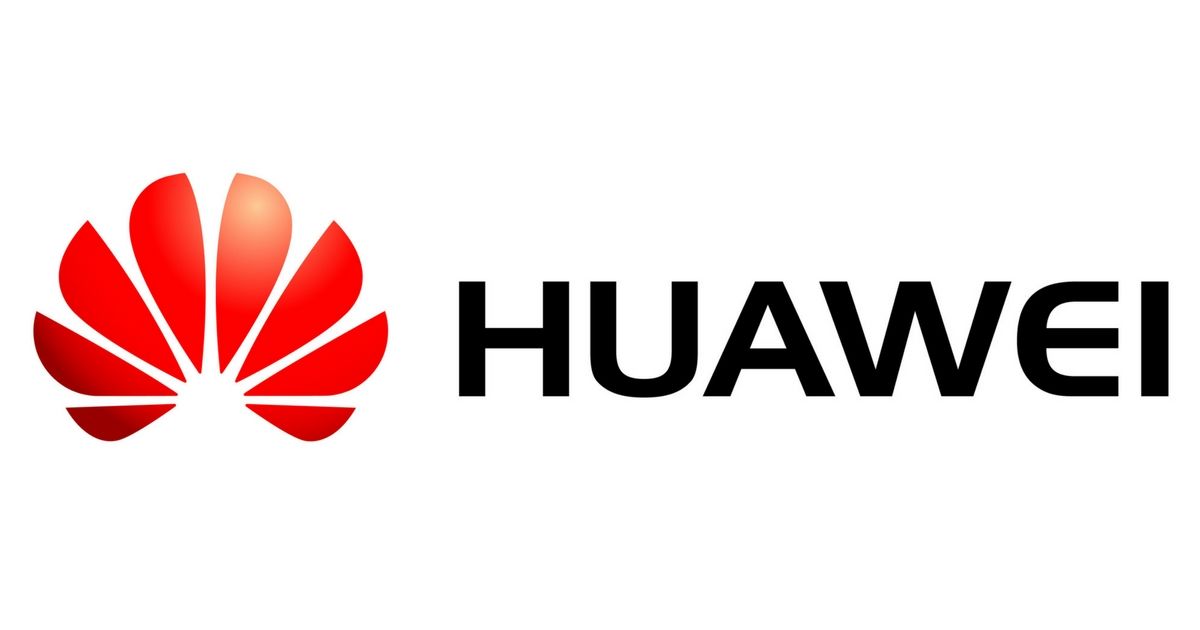 It’s probably the biggest news in tech and it doesn’t even have to do anything with a new device. It’s the United States’ ban on Huawei. For those out of the loop, here’s what happened: in mid-May, US President Donald Trump issued an executive order banning equipment made by companies that may pose a national security threat. While Huawei wasn’t named in the order, it was made clear that the world’s largest supplier of telecom gear (and the second-largest smartphone manufacturer) was the main target. If that wasn’t enough, the US government also placed Huawei on a blacklist, barring US businesses from supplying software and hardware to the Chinese firm.

While a discussion on the reasons behind the ban is beyond the scope of this article, you’ll see that the US government has named national security and the threat of espionage as one of the factors. Meanwhile, other theories floating around on the Internet pin the blame on a variety of factors, ranging from retribution over Huawei’s alleged theft of IP, concerns over 5G market dominance, the US-China trade imbalance, China’s lack of IP protection, and of course, concerns over spying and the links between Huawei and the Chinese government / military…

What does it mean for Huawei? Trouble. Loads of it. Even though the US government has granted Huawei a 90-day extension, several tech giants have announced they will be cutting all ties with the Chinese brand unless the ban is revoked. First up was Google, which pulled Huawei’s license to use Android. While Huawei is still free to use open-source Android, it won’t be allowed to bundle Google services and applications alongside. No Google Play, no Maps, no Gmail… you get the idea. Google will also stop supplying new patches and security updates to Huawei.

While US businesses — Intel, Microsoft, Qualcomm, Google (and many, many more) have no choice but to comply, even non-US companies have decided to comply with the ban. In some cases, these companies blamed the convoluted system of tech patents for being unable to certify no US tech is used in any product or tech they supply. A prime example is ARM. The British semiconductor designer doesn’t make its own chips but its tech underpins possibly every mobile SoC today. ARM went so far as to tell its employees they couldn’t even ‘discuss technical matters’ with their counterparts in Huawei (which uses ARM designs in its HiSilicon Kirin processors).

Japan’s Panasonic has also confirmed they will be complying with the US ban, indicating that the ban could have far more widespread effects — it’s also possible that the fear of US sanctions being too broadly interpreted could push away businesses who maintain even a minimal presence in the US.

Locked out by (nearly) everyone

It’s not just individual brands that are restricting contact with Huawei. The WiFi Alliance, a group of tech giants responsible for outlining future industry standards for Wi-Fi, has suspended Huawei — which means Huawei will not be able to contribute its tech or influence development of new standards. The SD Association, which governs the microSD card industry, is another industry group to bar Huawei, which can not (legally) add microSD slots to its devices.

Huawei has been frozen out — the global tech ecosystem is marked by its interdependence. A gadget you buy might be using patents and parts originating in multiple nations, and the United States’ preeminence as the leading tech economy means it’s nearly impossible to build tech not using tech from an American supplier. If the ban remains in force, Huawei could be in deep trouble, with its very existence in question. Some suppliers, for example, Taiwan Semi Conductor Corporation (TSMC) have said they will continue supplying components to Huawei, but it remains to be seen if there are enough suppliers for Huawei to continue as if everything’s normal.

What can Huawei do?

One option for Huawei is to disregard patents and IP ownership, but while that would work in the Chinese market (China’s weak IP protection / enforcement makes it easy for locally-owned brands to treat IP licensing with less rigour than elsewhere), it could open them up to lawsuits and sales bans in other nations. At a time when Huawei is trying to push its 5G tech across the world, the last thing it needs is bad publicity over IP theft.

On the software side, Huawei has more options — it could choose to fork Android (like what Amazon did with the Fire tablets), or, over the long term, come up with its own OS (reportedly a project is underway for an OS dubbed HongMeng), could rely on third-party app stores, and even stop bothering about Google services (but that’s not really an option if it plans on selling devices outside China).

Over the long term, given China’s massive push towards developing homegrown tech, Huawei could build a new tech ecosystem that’s far less reliant on the US tech. However, that’s a process that will take years, if not decades, and that’s not really an option for a sustainable business.

The ban may not last 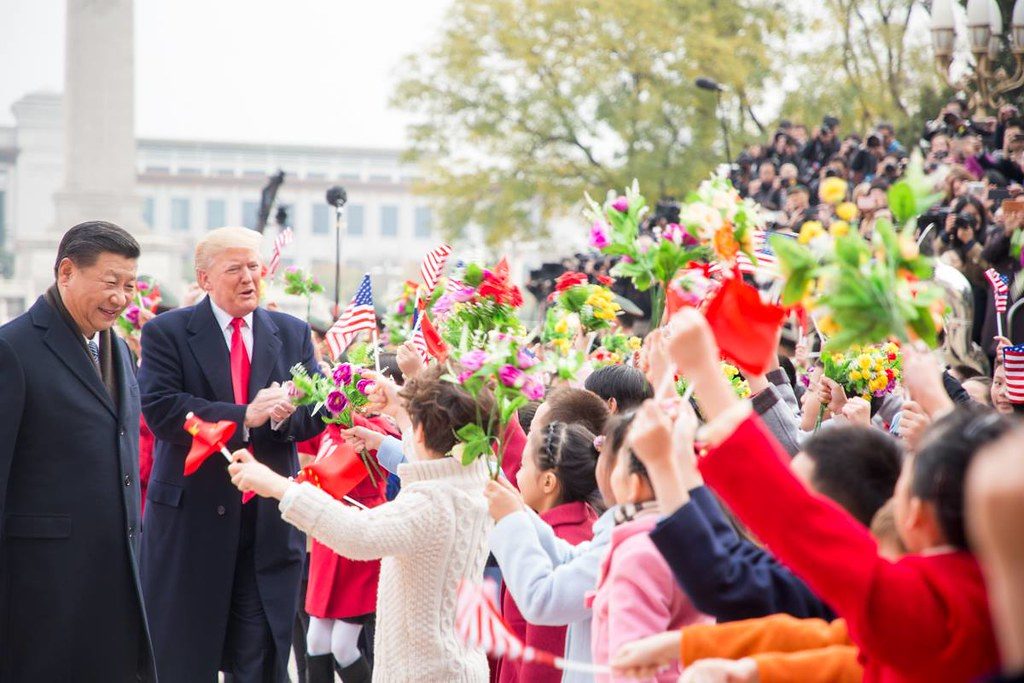 It’s a fight between two giants — the US and China. The Chinese government could be forced to step in, considering how big Huawei is, intervene, perhaps by increasing tariffs on US exports, or putting curbs on major US-owned brands, or even by banning the export of metals and components critical to the global electronics industry. Meanwhile, Huawei could also retaliate by refusing to license its patents to US tech companies, in hopes of adding pressure.

However, such retaliatory moves could send the US-China relationship into a tailspin, and hurt the global economy. But that’s the worst-case scenario. In all likelihood, the US and China will work out matters, and we can expect Huawei to work towards reaching a settlement with the US government. This is a war no one wins, and the stakeholders know it.

What does it mean for you, the smartphone user?

Governments and corporations might battle it out on the world stage, but what about anyone who has a Huawei smartphone, or one from its sub brand Honor? Or was about to buy one? Should you sell your old Huawei / Honor phones? Should you still buy a Huawei or Honor-branded device?

What should you do if you own a Huawei / Honor phone?

On the whole, you’ll be okay, and your device will continue to work as normal. Even when (if?) the 90-day exemption runs out, Huawei (or Honor) will be able to send security updates for its devices once Google adds these to the Android Open Source Project (AOSP). However, Android version updates are another matter — Google has removed Huawei from its beta programme, and won’t be working together on new versions. It’ll be up to Huawei to take AOSP releases, adapt them to its UI, and send them out to phones. OEMs are rather slow to send OS updates, and without Google’s aid, expect this wait to get longer. Even if you do get new OS updates, Huawei won’t be able to plug in Google services and apps, which means you won’t be able to access Google’s ecosystem.

Should you buy a Huawei / Honor smartphone? 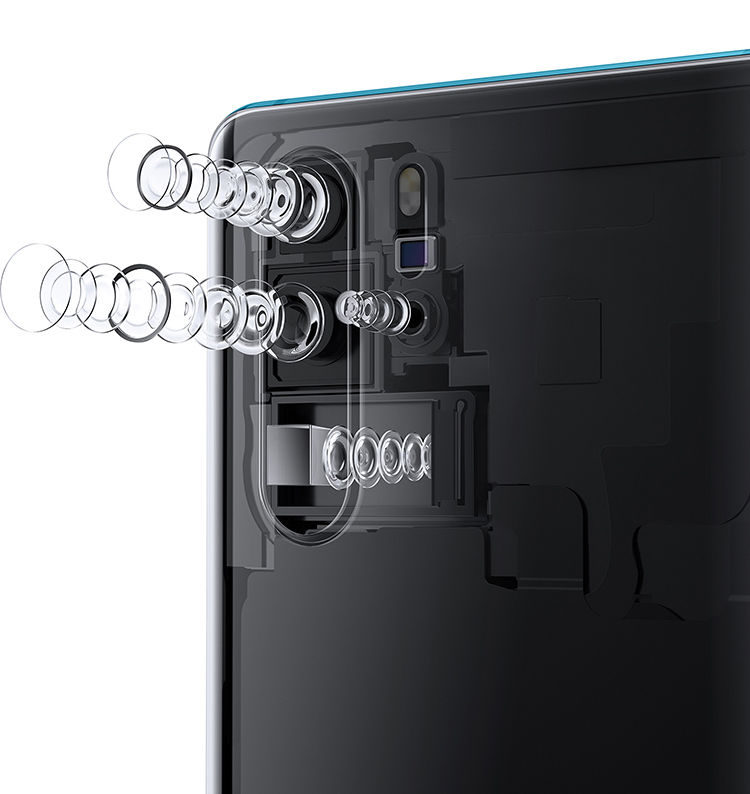 We’d suggest you wait till there’s more clarity on how long the ban will last as the risk of getting stuck with a device which might not get any updates is quite high. As for future devices, without built-in Google services, they instantly become nearly unmarketable outside China (and perhaps Russia). For all other markets, Google is essential… so we have to see how it all plays out and hence would recommend you to hold on the purchase.

What’s the way out for advanced users?

Advanced users who buy Huawei’s or Honor’s devices without Google services (or update their devices using AOSP-based ROMS such as LineageOS) could still install Google Mobile Services (the framework for Google’s apps) from sites such as APKMirror. However, Google now blocks ‘uncertified’ devices from being able to use these. Those with existing Huawei / Honor phones shouldn’t have trouble, but it’s likely future devices could be unable to run these apps.

Other apps are a less serious issue. While US-owned apps (pretty much most of the top ones) won’t come preinstalled, keep in mind the ban is on Huawei. Not customers of Huawei. You are free to install third-party app stores that don’t require Google Services to function and it’s pretty certain Huawei will soon start bundling non-US-based app stores on their devices. Still, this won’t work for Google apps, which require Google Services.

But all this doesn’t matter in the long run as only a small fraction of users possess the ability — and willingness — to do all this. Why would you go to so much trouble to make a device usable when you could just buy a phone not made by Huawei or Honor? However, this is an issue that affects the global tech industry in more ways than one, so we’ll keep an eye out for any developments… stay tuned.