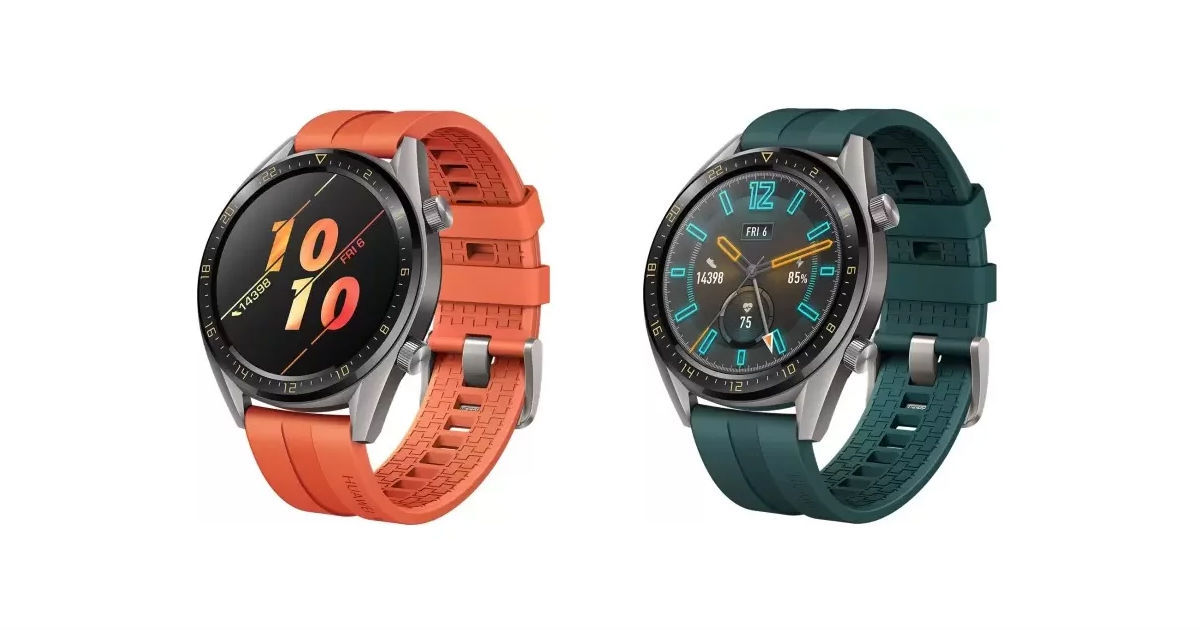 Huawei Watch 3 smartwatch variants have been certified by Bluetooth SIG. In total, four Huawei smartwatches have received the certification, carrying the model numbers CSN-BX9, CSN-AL00, CSN-AL01, and ALX-AL10. Notably, the BX9 moniker was previously used for the Huawei Watch 2, so it’s very likely that the other models certified by Bluetooth SIG are for the Huawei Watch 3. While the listings on the certification agency’s website haven’t revealed much, the upcoming Watch 3 is expected to be based on Android’s Wear OS platform, just like its predecessor. It’s worth mentioning that Huawei trademarked three different smartwatches last year, and one of them could arrive as the third version of its upcoming wearable.

Huawei hasn’t yet revealed when it is planning to launch the Watch 3 at the moment. However, reports suggest that the brand could unveil the wearable at some point in September, possibly at the IFA 2019. The next-gen Huawei smartwatch is rumoured to be powered by either the Qualcomm Snapdragon Wear 3100 chipset or the Snapdragon Wear 439, which is reportedly being developed at the moment. It is worth noting that the brand could even choose to introduce these variants as a separate smartwatch series as well.

As for the Huawei Watch 2, the wearable was launched in India last year in September in three variants – the Watch 2 Sports, Watch 2 Classic, and Watch 2 Sports (4G). The Sports variants of the device offer a sportier look with rubber straps, while the Watch 2 Classic features a stainless steel bezel and leather straps to offer a more premium and stylish appeal. All versions of the wearable run Android Wear 2.0 OS and are powered by Snapdragon Wear 2 2100 platform.

Most recently, Huawei launched the Watch GT Active in India. The wearable sports two weeks of battery life on a single charge and offers 24-hours continues heart rate monitoring. The device is compatible with both Android and iOS-powered smartphones. The smartwatch is priced at Rs 15,990 and is available on the e-commerce platform Flipkart.