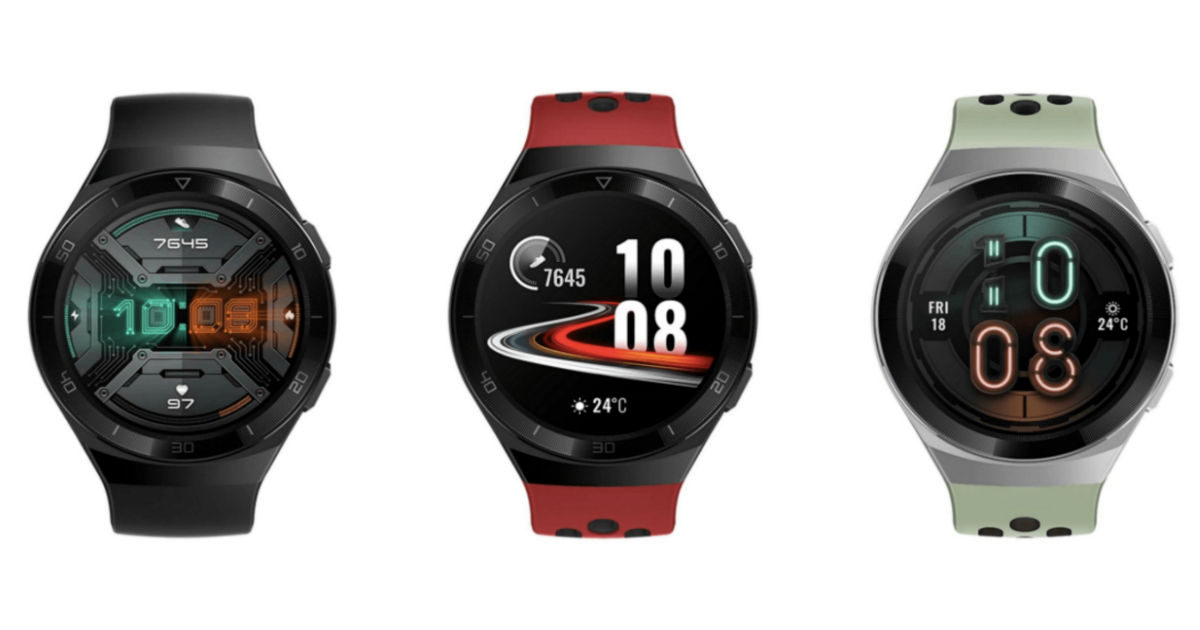 Huawei Watch GT 2e may launch in India soon after its global debt on March 26th alongside the P40-series smartphones. Tipster Mukul Sharma tweeted that the Huawei Watch GT 2e will be launched in India right after the first sale in China. He goes on to say that India will be one of the first countries to witness the launch of the smartwatch and its pricing will be aggressive. The Watch GT 2e is expected to be a slight upgrade over the Watch GT 2, which was launched last year. Though the Chinese brand hasn’t shared much about the upcoming wearable, a recent report by WinFuture.de revealed the Watchlists GT 2e renders and specifications.

Here’s an exclusive leak.
Huawei Watch GT 2e will come to India right after the first sale in China. As a matter of fact, India will be one of the first countries to get the GT 2e.
Shortly after the 1st sale in China, it’ll be here.
Feel free to retweet 😉 #HuaweiWatchGT2e