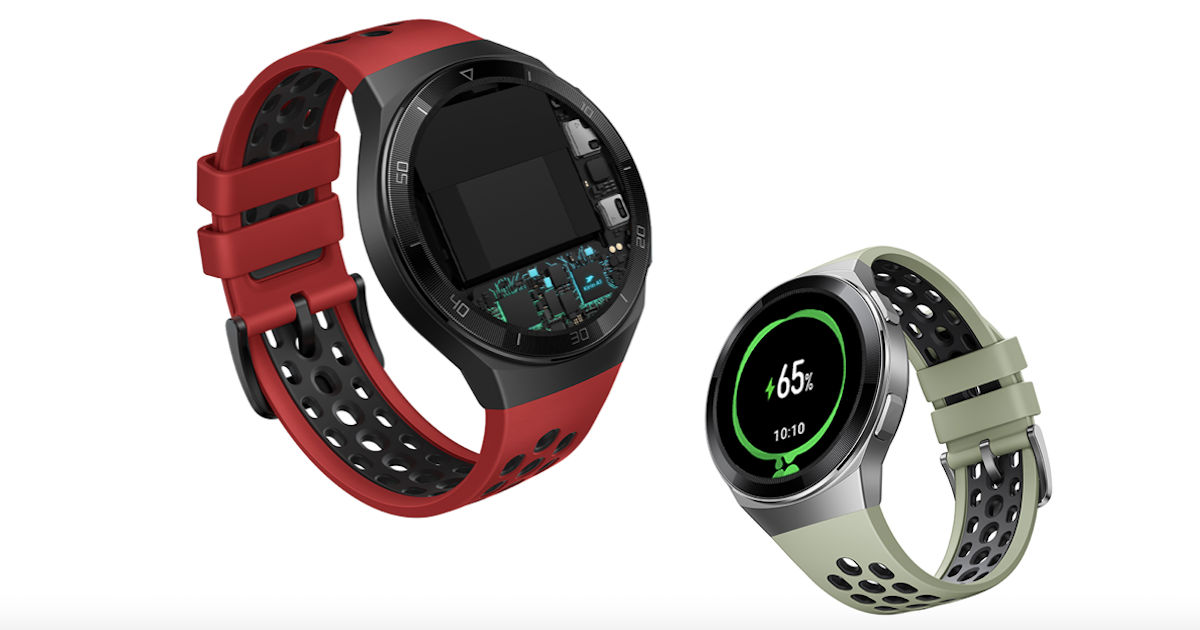 Huawei Watch GT 2e is confirmed to launch in India post-lockdown as it has been listed on the company’s official Indian website as well as on e-commerce platform Flipkart. In fact, Flipkart has also listed the Huawei Watch GT 2e price in India, which could either be a mistake or the company has decided to quietly announce the smartwatch. Either way, the Huawei Watch GT 2e, which was launched globally alongside the P40 series in March, will soon release in India. The smartwatch touts specifications like an AMOLED display, Kirin A1 chipset and two-week battery life, among other things.

On Flipkart, the Huawei Watch GT 2e price in India is listed as Rs 19,990. The pricing is noticeably higher than the starting price of the Huawei Watch GT 2, which is Rs 14,990. Since Huawei is yet to officially announce the price of the Watch GT 2e in India, we advice you take the pricing on Flipkart with a pinch of salt. The Watch GT 2e comes in Active and Sports variants where the former will be available with Mint Green straps and the latter will come in Lava Red and Graphite Black strap options.

Huawei Watch GT 2e sports a 1.39-inch AMOLED touchscreen display with 454×454 resolution. The smartwatch weighs 43 grams without the strap and the body comes in black stainless steel and stainless steel colours. The Watch GT 2e is powered by the Kirin A1 wearable chipset, which also powers the Watch GT 2 and the FreeBuds 3 truly wireless earbuds. The wearables offers two buttons on the side for navigation.

The Huawei Watch GT 2e promises to deliver a 14-day battery life on a single charge. The smartwatch comes with 4GB of storage and is 5ATM water resistant. The wearable supports 15 professional workout modes such as climbing, outdoor walking, cycling, hiking, pool swim and so on. It also supports up to 85 custom workout modes. The Watch GT 2e also comes with Blood oxygen saturation (SpO2) monitoring, stress monitoring, and sleep tracking.