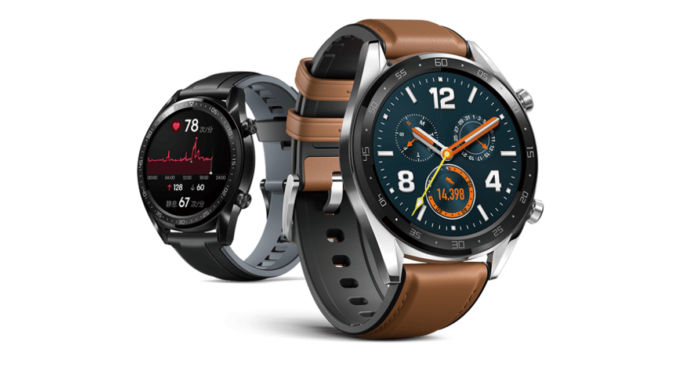 “The Huawei Watch GT is the brand’s latest smartwatch, which was unveiled in October 2018 alongside the Huawei Mate 20 and Mate 20 Pro”

Huawei seems to be gearing up for the launch of its latest wearable in India soon. Dubbed the Huawei Watch GT, the smartwatch was introduced last year alongside the trio of Huawei Mate 20 smartphones. While the Mate 20 Pro made its debut in the country soon after that, the Huawei Watch GT is yet to be released. Now, the accessory’s image can be spotted on the company’s official website under the support section — although if you click on it, you’ll only get Honor Band Z1 wearable in the result. Our sources have also confirmed that the device will be making its way to the country soon, though the timeline isn’t clear yet. 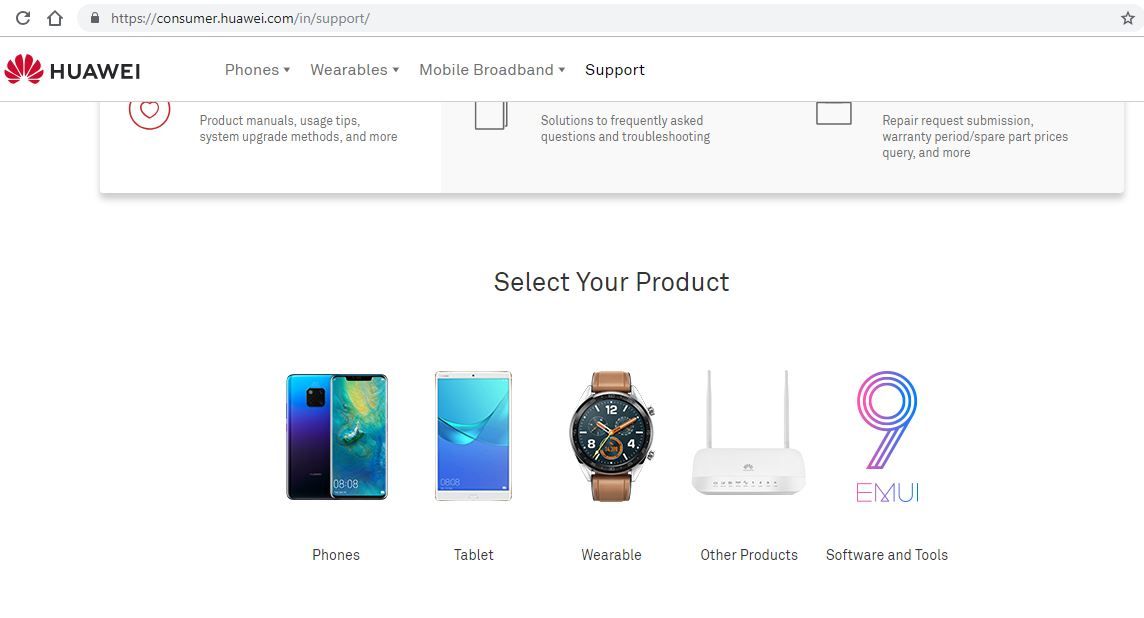 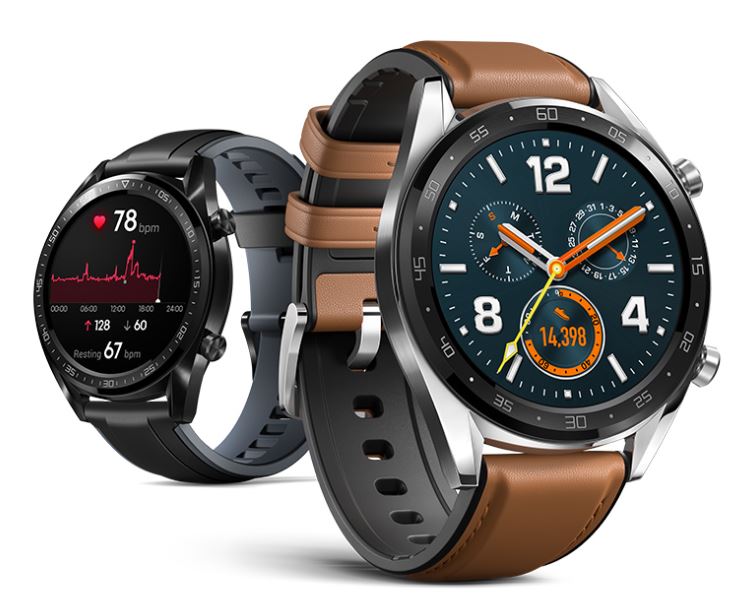 To recall, the Huawei Watch GT rocks the in-house Light OS that is said to be power-efficient and delivers good battery life. It ships with a 1.39-inch AMOLED touchscreen display and exercises modes that can track your run, hiking, walking, The wearable also boast of a tri-GPS system that includes GPS, GLONASS, and Galileo / Beidou tracking for tracking. Moreover, the Watch GT features Truseen 3.0 heart rate monitoring, which has a self-learning algorithm to provide more insightful data.

Huawei also claims that its latest wearable is capable of offering 22 hours of usage with continuous exercise tracking, GPS and health rate tracking, and always-screen on. With GPS switched off, you can have up to 30 days of messages and call alerts, and heart-rate monitoring. Notably, the wearable gets a new dual-chipset architecture, which is power efficient, thanks to AI.