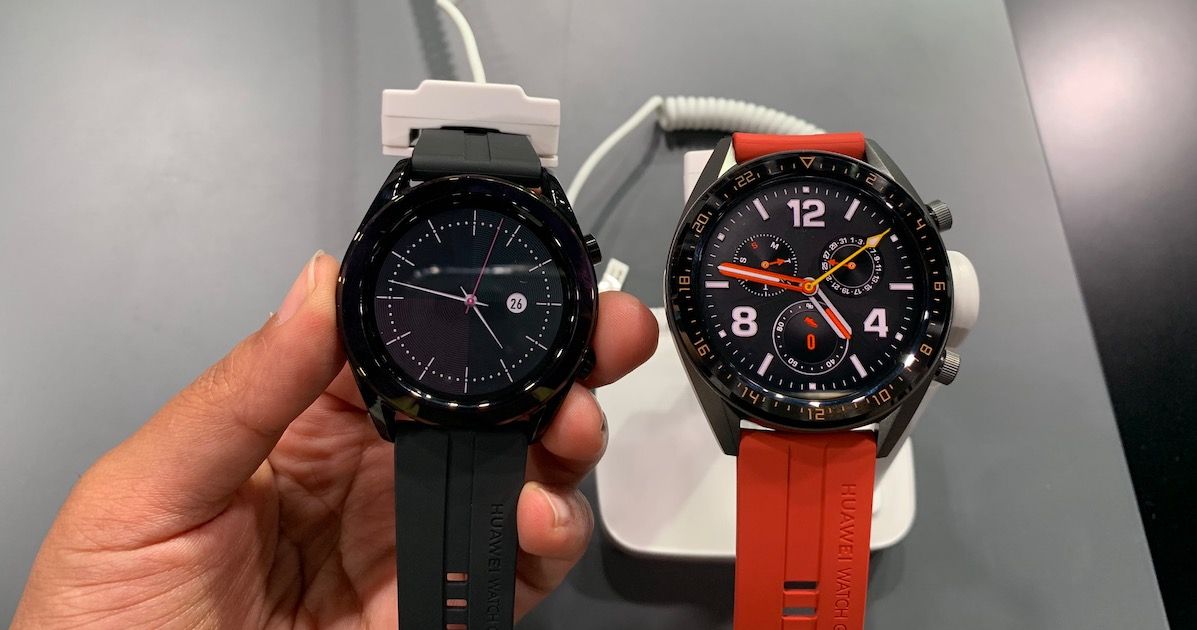 “The Huawei Watch GT series is the latest smartwatch from Huawei, announced back in October 2018”

Huawei’s wearables are getting tremendous response worldwide. The said segment grew 282 percent year-on-year for the Chinese OEM in the Q1 2019, as per the latest IDC report. Huawei has managed to ship around five million wearables in total, making it the third most popular choice in the product category. The growth was primarily driven by Huawei’s latest Watch GT series, which shipped an impressive two million units.

Celebrate the #HUAWEIWATCHGT global shipments BREAKTHROUGH 2 millions units with us! With a 2 week battery life you can enjoy your life to the max!

Huawei took to Twitter to announce the sales figure. The company tweeted “Celebrate the #HUAWEIWATCHGT global shipments BREAKTHROUGH 2 million units with us! With 2-week battery life, you can enjoy your life to the max!” 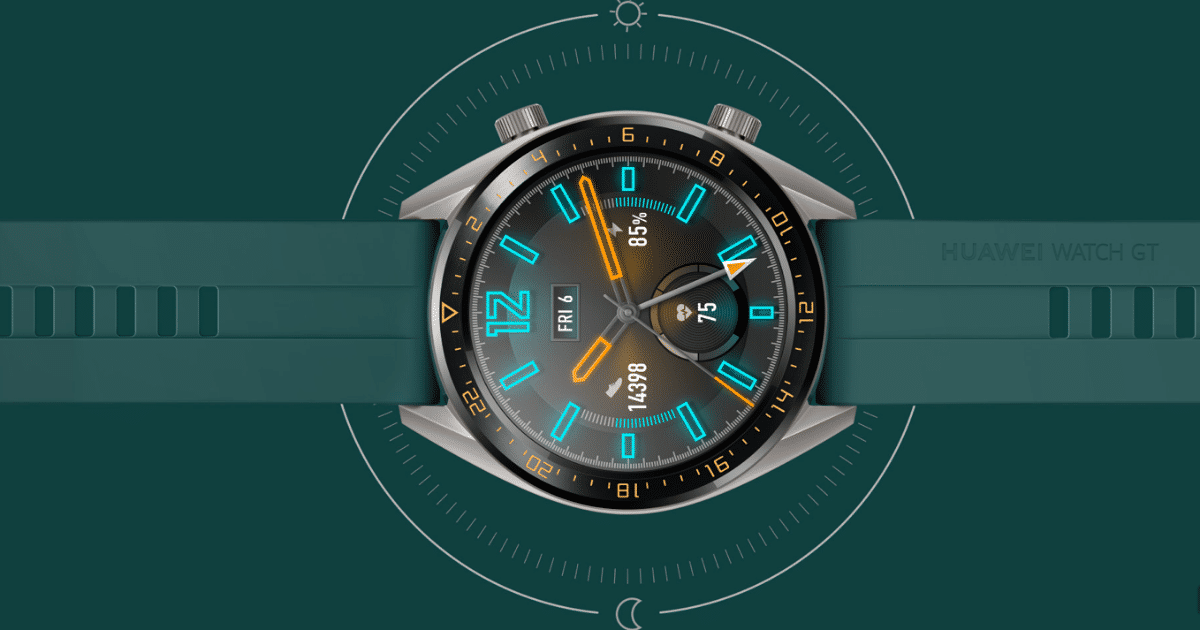 The Huawei Watch GT is the latest smartwatch from the brand. It was originally announced back in October 2018 alongside the Huawei Mate 20 series smartphone. The watch boasts its long-lasting battery life (two weeks on a single charge), touchscreen display, built-in location tracker, and AI features. It sports a “dual-crown design”, 1.39-inch AMOLED screen, and new dual-chipset architecture that is said to be power efficient. The watch also includes Tri-GPS system, Truseen 3.0 heart rate monitor, tracking feature for running, hiking, walking, and cycling activities.

In March, Huawei refreshed the lineup of its Watch GT with Active and Elegant editions. The new editions come with minor refreshment to the design and features of the original Watch GT. While the Huawei Watch GT has already been announced in India with a starting price of Rs 15,990, the Watch GT Active and Elegant Editions are yet to make their debut in the country.