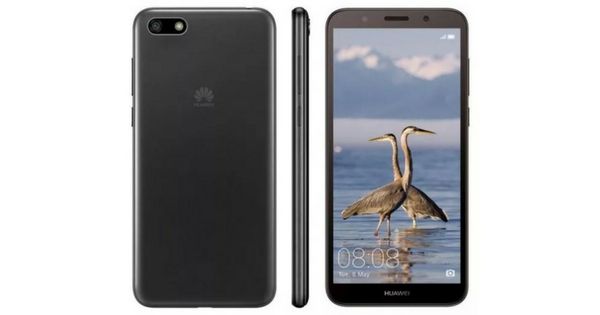 Huawei is said to be working on two new Y-series smartphones called the Y3 (2018) and Y5 Prime (2018). Of the two, the Y3 (2018) has been spotted on FCC and Geekbench earlier this year. Further, last month, the noted tipster Evan Blass (@evleaks) shared leaked renders of the two phones giving us our first glimpse of these phones. Now, the Y5 Prime (2018) has been spotted on the website of the Compulsory Certification of China, hinting that the official launch is imminent.

While the 3C leak doesn’t reveal much about the smartphone, we now have an idea of how the smartphone might look, thanks to previous leaks. According to the renders shared by Blass, the Huawei Y5 Prime (2018) will come with what looks like a metal unibody chassis. The fascia of the smartphone seems to be adorned by an 18:9 display. The rear panel of the smartphone houses a single camera module with LED flash in the top left corner.The power and volume buttons have been placed on the right edge of the device. No further information about its specifications is known at the moment.

Details regarding the pricing and availability of the smartphones are also unknown at the moment. We will bring you more update as and when they emerge, so stay tuned.