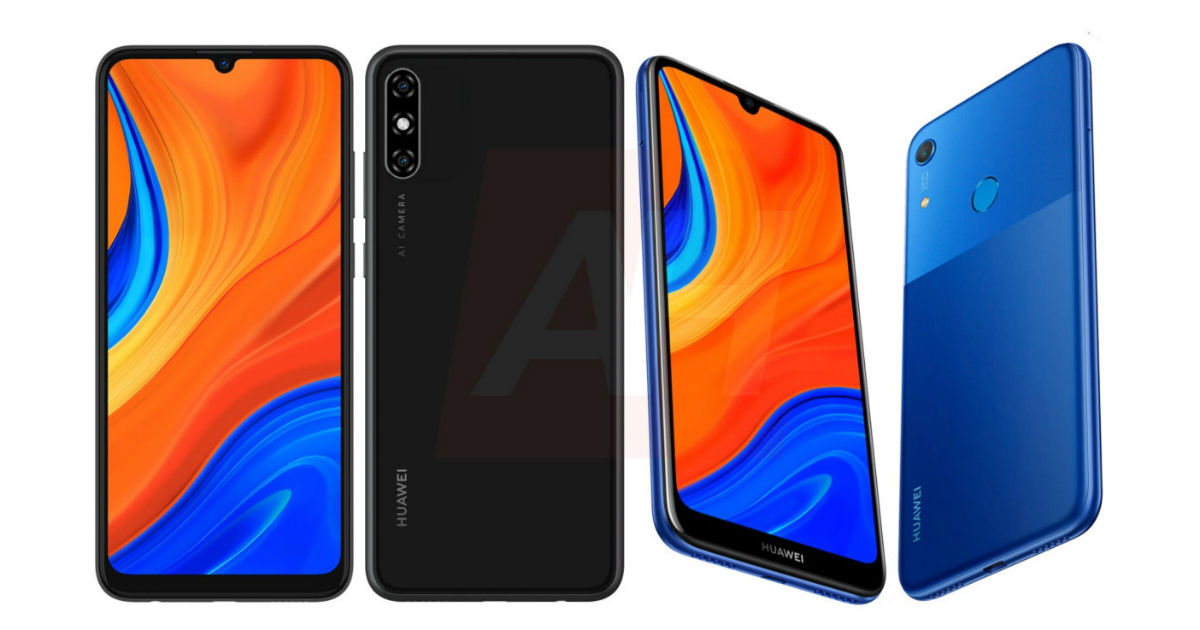 “The Huawei Y6s budget smartphone is expected to come with a 6.1-inch HD+ display, 3GB RAM and 13MP primary camera”

Huawei Y6s budget-friendly smartphone seems to be in development as a promotional render of the handset surfaced online. According to Android Headlines, the device is said to be codenamed Jakarta and should be an offshoot of the Huawei Y6 smartphone that was launched earlier this year in March. Design-wise, the Huawei Y6s has a waterdrop notch on the front to accommodate the selfie snapper and a sizeable chin with Huawei logo beneath the display. We can see the Google Pixel-like dual-tone design at the back with a single camera and a fingerprint sensor for security.

Huawei Y6s is expected to sport a 6.1-inch display, presumably an HD+ resolution. While the chipset details aren’t revealed, it could come with 3GB RAM, 32GB native storage that should be further expandable and a 13MP primary camera. Unfortunately, nothing else is known about the Huawei Y6s is known at the moment, but we should learn more as we move forward.

Separately, Android Headlines also shared a render of a mysterious Huawei phone with the codename, Merida. It’s likely to be a Pro version of the Huawei Y6s, but the exact moniker of the same is unknown for now. It has the same waterdrop notch display and thick bezel. The rear is where you find the vertically-arranged dual-cameras with an LED flash in between. Surprisingly, there’s no cutout for the fingerprint sensor, meaning it could be integrated within the display or may not feature it altogether since the right spine just as a traditional power button and volume rocker. Both the phones should be budget-offerings from Huawei and could launch early next year, but the exact timeline isn’t known.