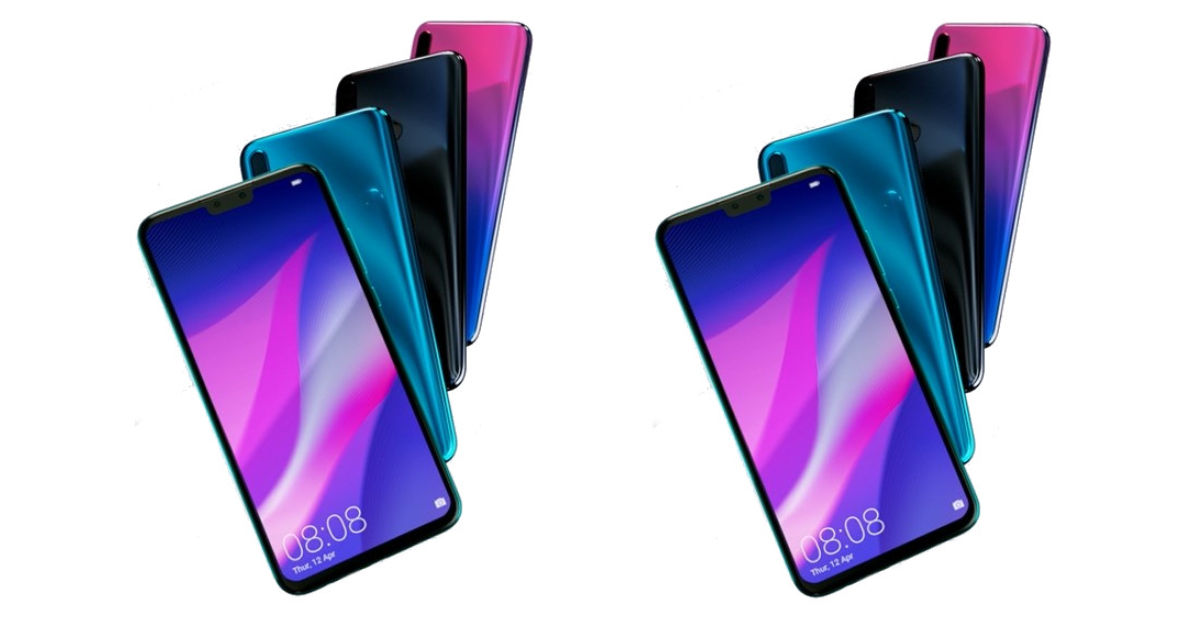 Earlier today, Amazon India started teasing the launch of the Y9 2019. And now, Huawei has sent media invites for the launch of the handset. Notably, the Chinese brand is kicking off the new year with the launch of a budget-oriented phone, which signifies its renewed focus in the Indian smartphone market. 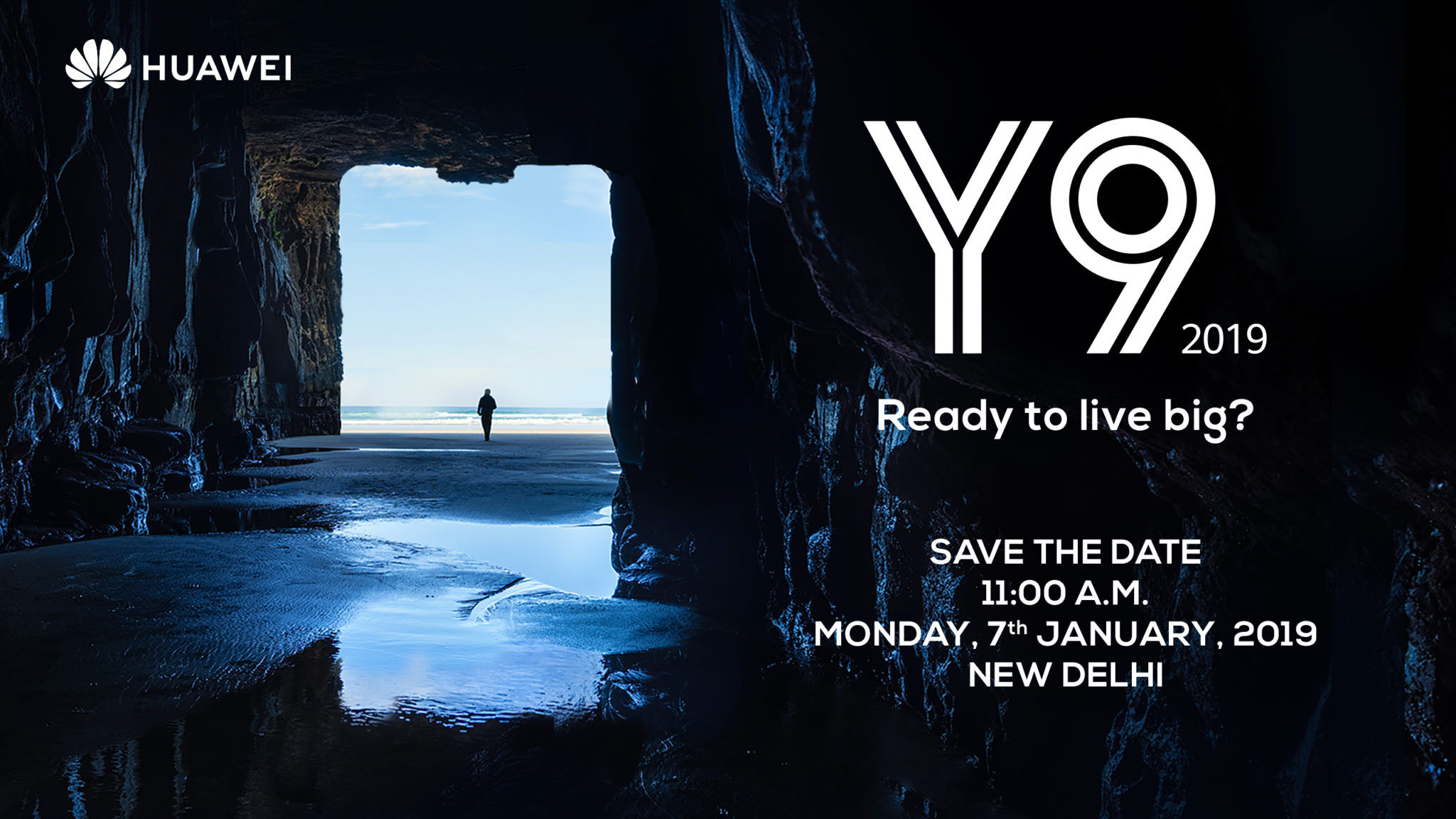 The invite states “Ready to live big“, which indicates the fact that the phonemaker is highlighting the large screen of the Huawei Y9 2019. While we don’t know the pricing of the handset, we can expect the device to be priced below the Rs 20,000 mark. Considering that e-tailer Amazon has a landing page for the smartphone up already, we can expect the phone to be available exclusively on its platform with sales set to start on January 7th itself or soon thereafter. 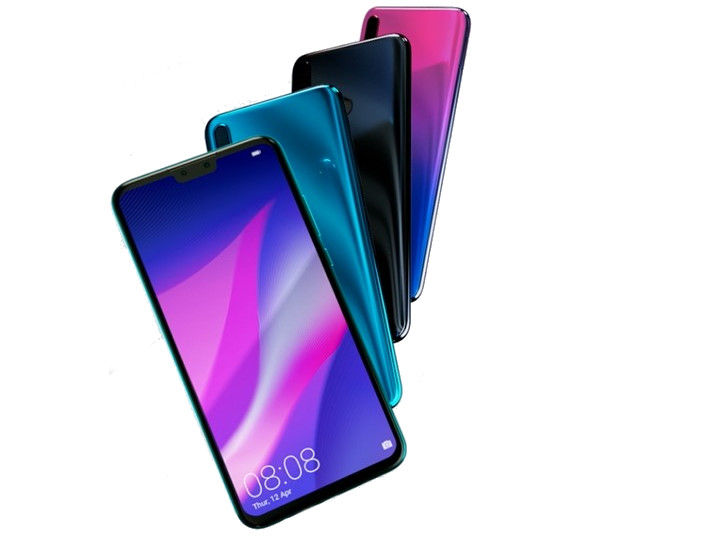 With a 6.5-inch display, the Y9 2019 is one of the largest smartphones available in the affordable category. With a full HD+ resolution, the IPS screen bears a notch up top and comes with an aspect ratio of 19:9. Under the hood, the device is equipped with the brand’s 12nm Kirin 710 SoC, which is paired with either 4GB or 6GB RAM. Depending upon the RAM variant, the phone is available with 64GB or 128GB storage. For imaging, the Y9 2019 ships with a pair of cameras on the rear as well as front. The rear camera array includes a 16-megapixel f/2.0 snapper coupled with a 2-megapixel f/2.4 sensor. Sitting on the notch up front is a 13MP f/1.8 shooter accompanied by a 2MP depth-sensing unit. The Android 8.1 Oreo-based handset sips juice from a 4,000mAh battery that supports 10W fast charging.