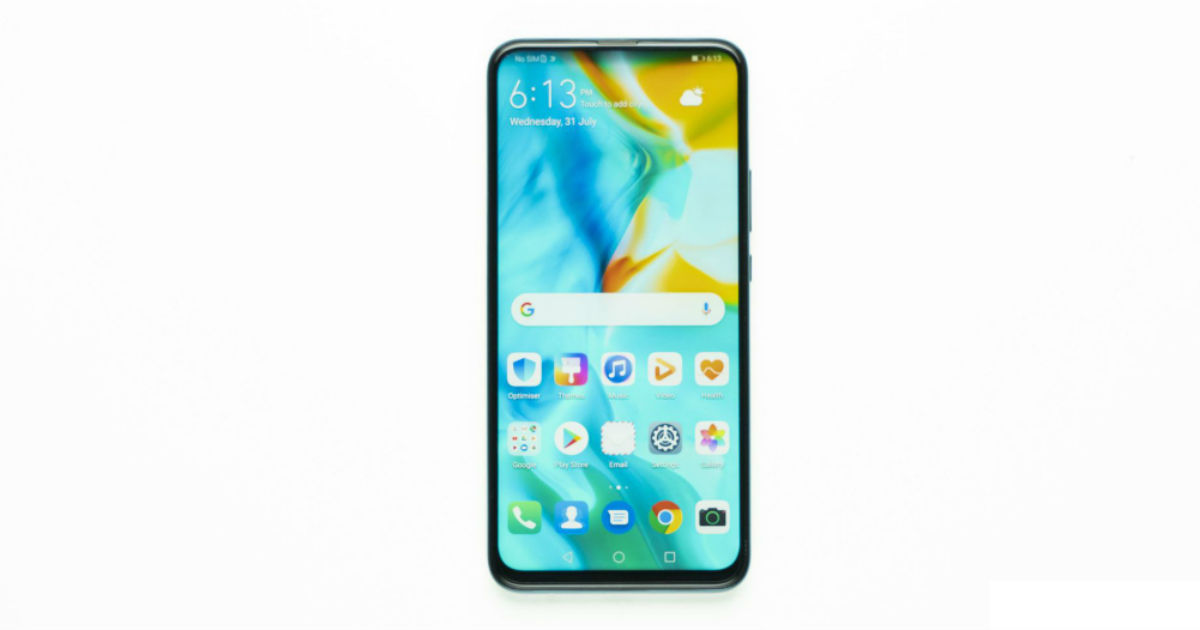 Huawei Y9 Prime 2019 (first impressions), which was introduced in India today, will be limited to just one configuration, i.e. 4GB RAM + 128GB storage. The company has no plans to bring its affordable 64GB storage variant, which has been introduced in other regions, to the Indian market. Talking to 91mobiles at the launch event, a Huawei official revealed that the 64GB storage variant of the Huawei Y9 Prime 2019 won’t be released in the country. The Huawei Y9 Prime 2019 has been priced at Rs 15,990 and is touted as a pop-up king as it’s equipped with a retractable 16-megapixel selfie camera. The smartphone also boasts full-screen fascia, triple AI cameras on the back, beefy battery, and a respectable mid-range chipset.

To recall, the Huawei Y9 Prime 2019 boots Android 9 Pie-based EMUI 9 out of the box. The handset rocks a 6.59-inch display with Full HD+ resolution, 19.5:9 aspect ratio, and an impressive screen-to-body ratio of 91.02 percent. At its core lies HiSilicon Kirin 710 SoC paired with GPU Turbo and AI Gaming for 4D gaming experience. The handset also supports a microSD card to expand its 128GB onboard storage to up to 512GB. For photography, the phone features a triple rear camera setup that comprises of a 16-megapixel primary sensor, 8-megapixel ultra-wide-angle secondary lens, and a 2-megapixel depth-sensing shooter with LED flash unit. The front camera features a 16-megapixel shooter, and the cameras are backed by AI and scene recognition mode.

Other features include a 4,000mAh battery, a rear-mounted fingerprint scanner, and connectivity options such as 4G LTE, dual-SIM slots, Wi-Fi, Bluetooth 5.0, and A-GPS with GLONASS. The phone comes in two colour variants: Saphire Blue and Emerald Green, with sparkling texture beneath the polycarbonate back that shimmers under the light. The Huawei Y9 Prime 2019 will be available for sale in both offline and online retail stores starting from August 7th in India. 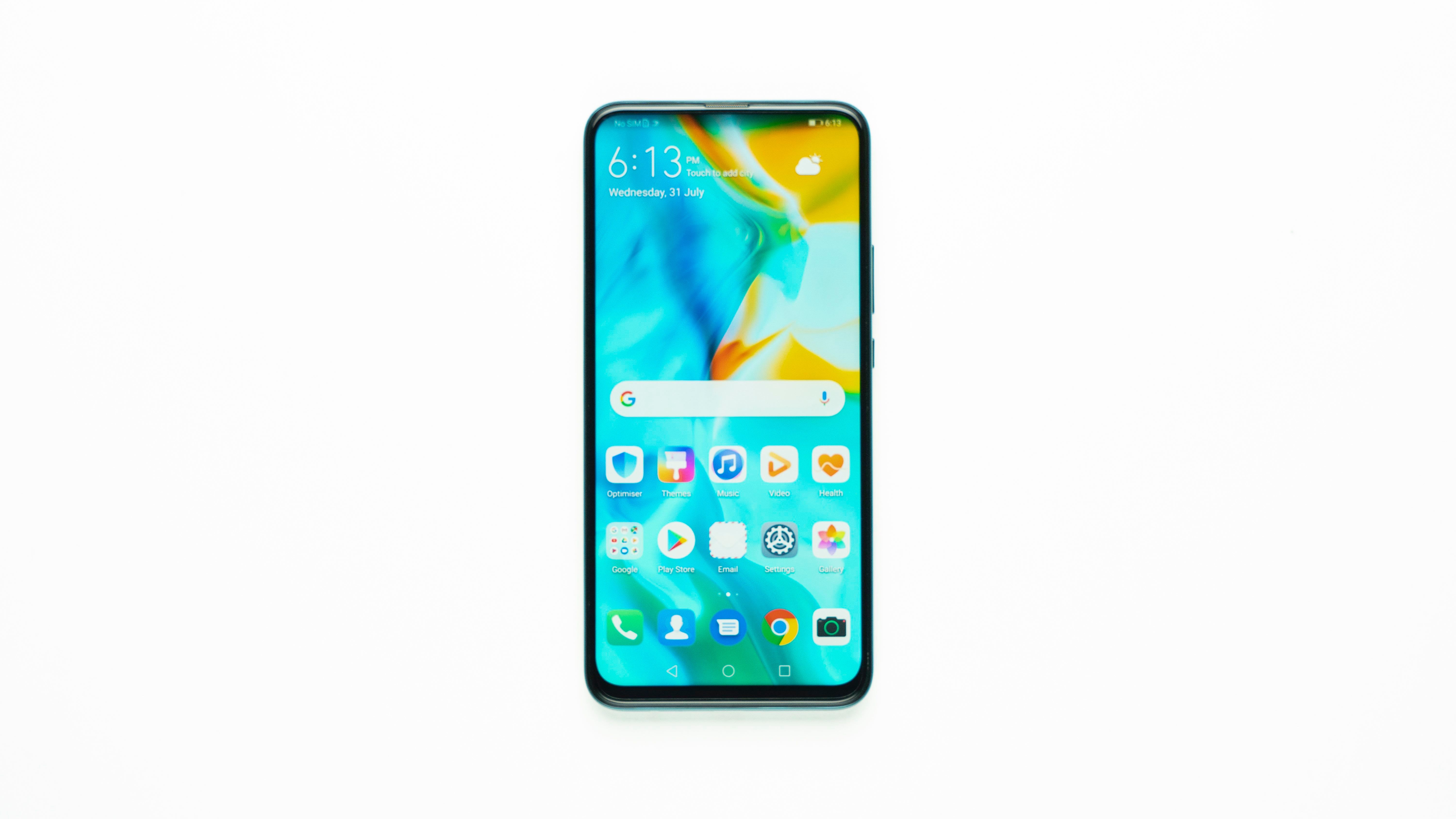 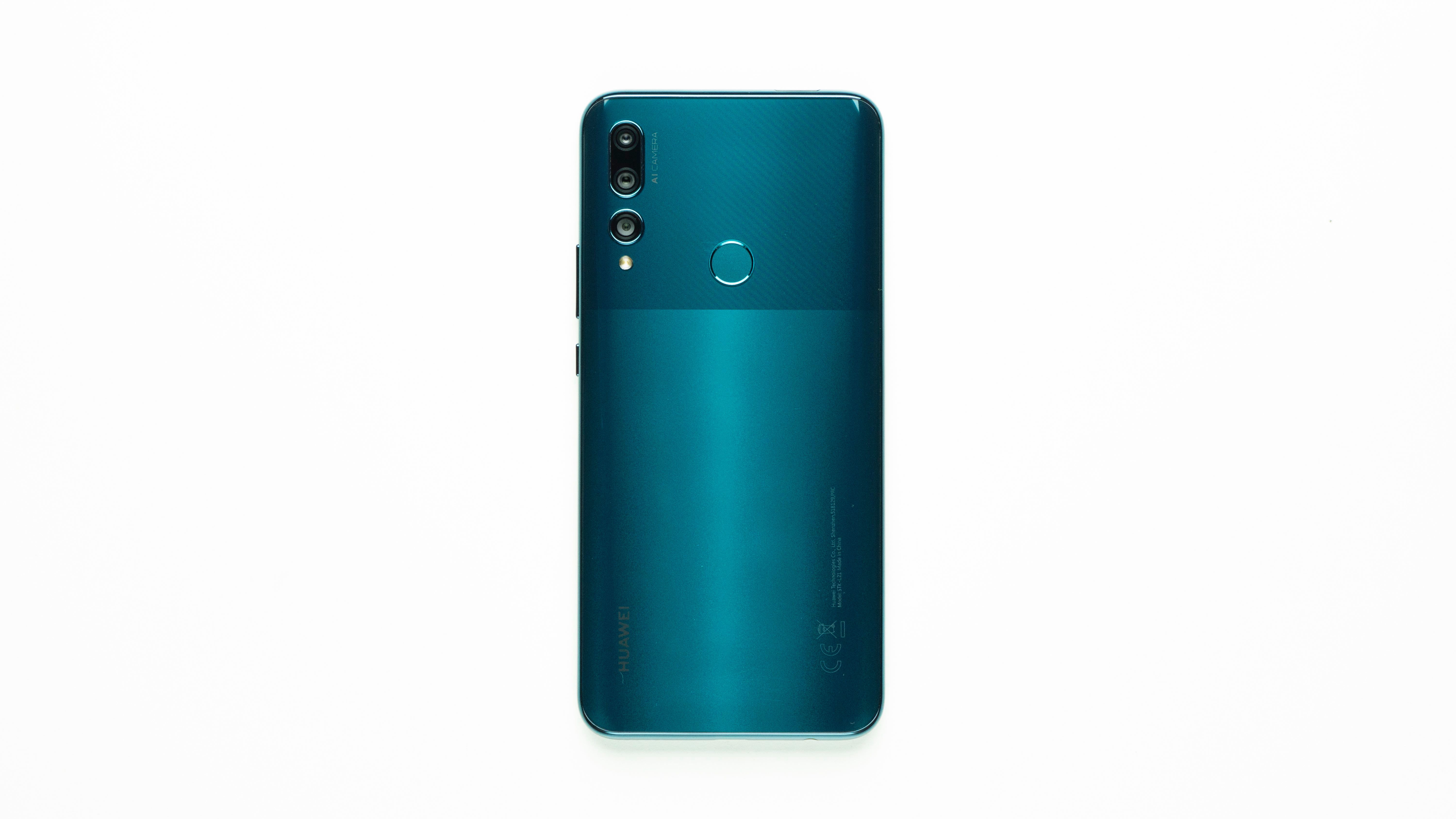 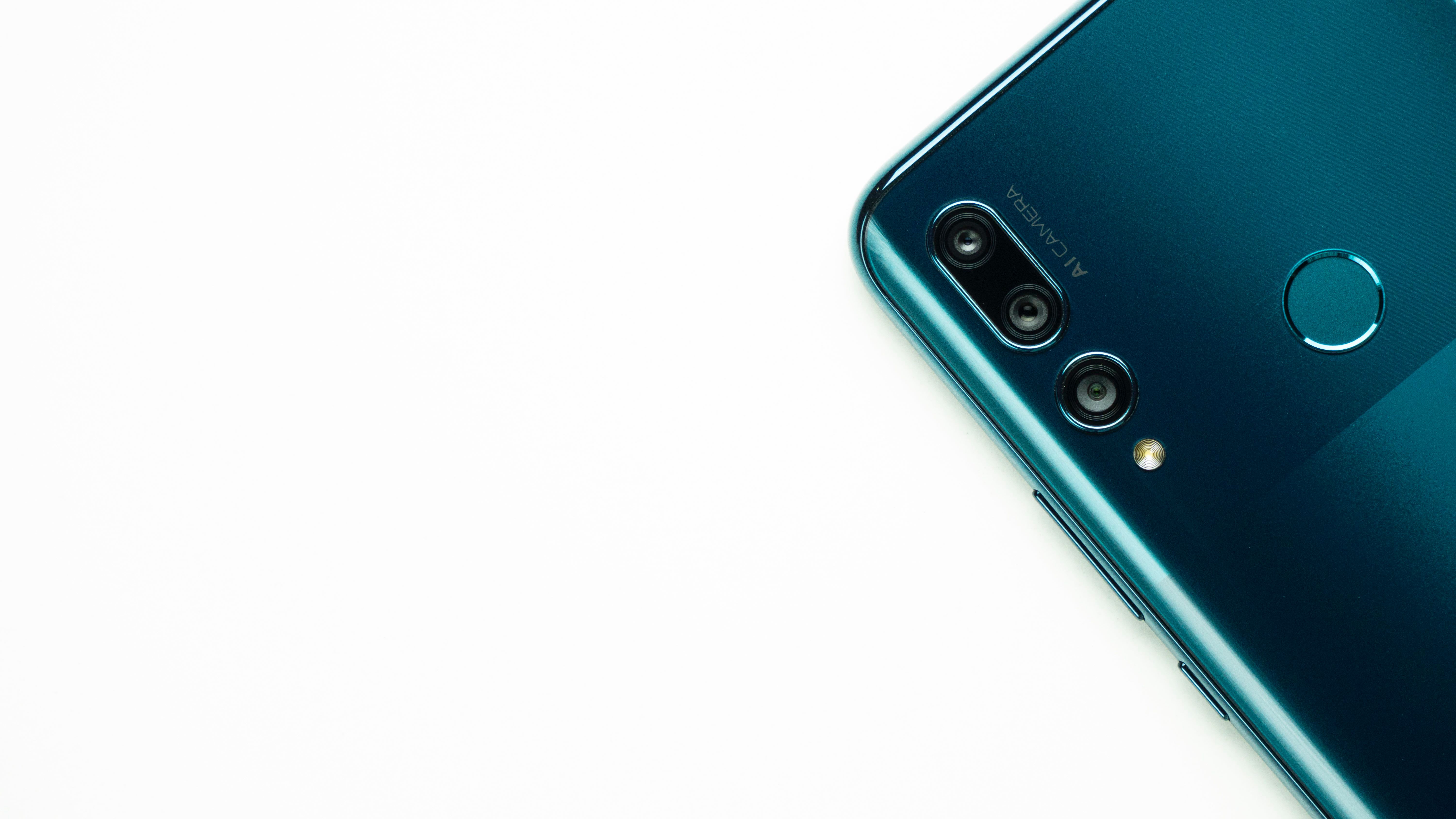 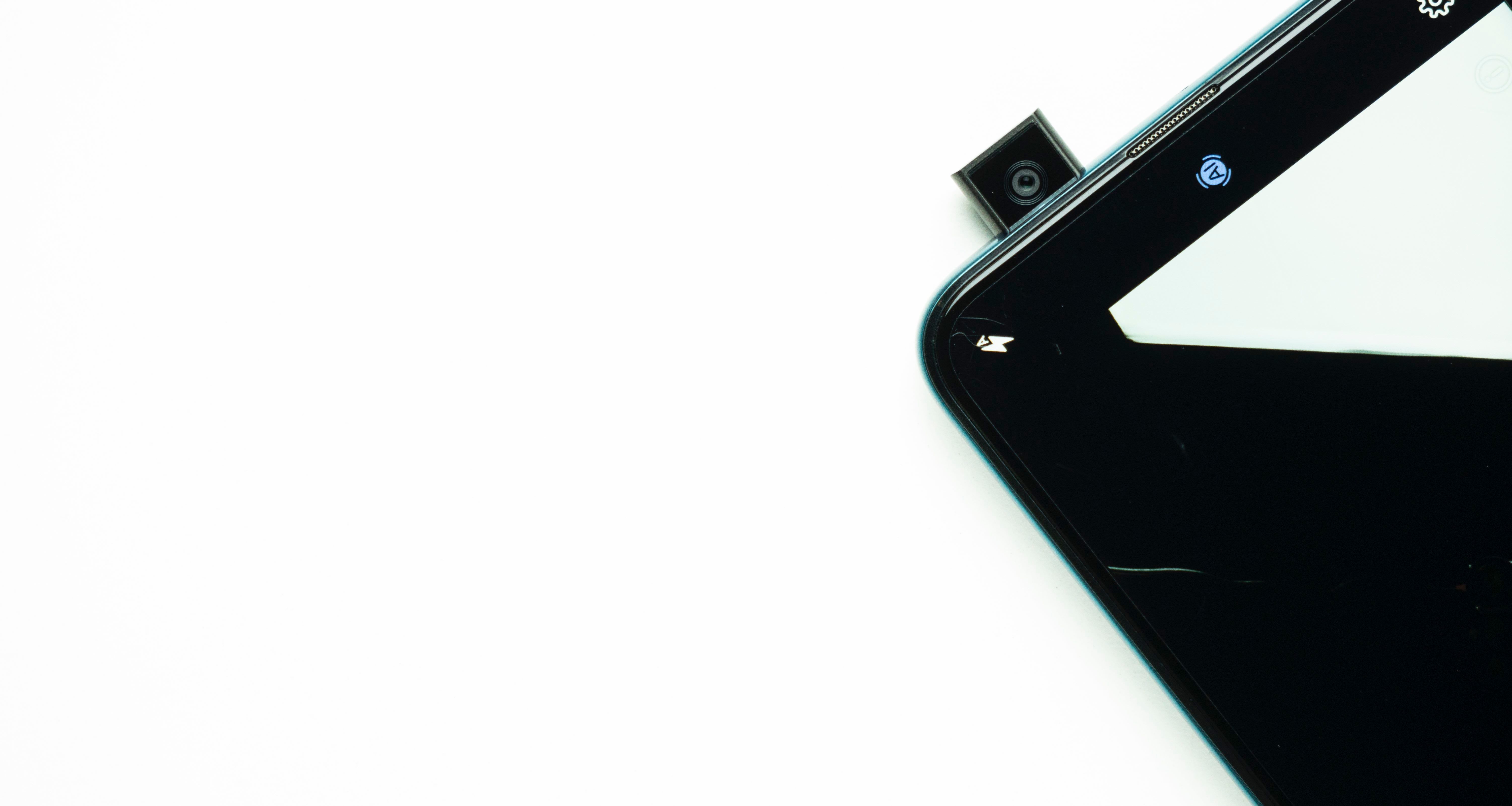 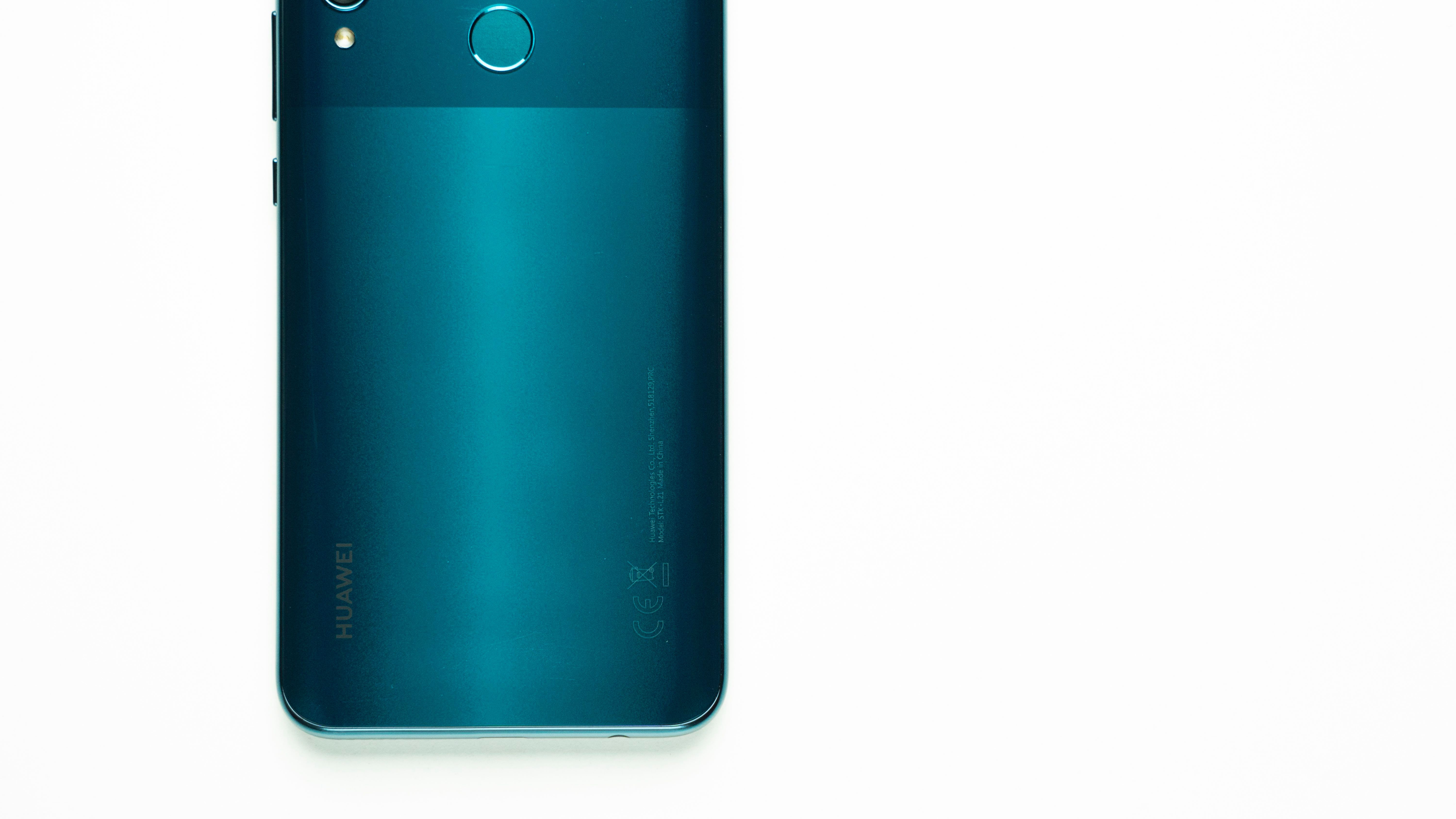 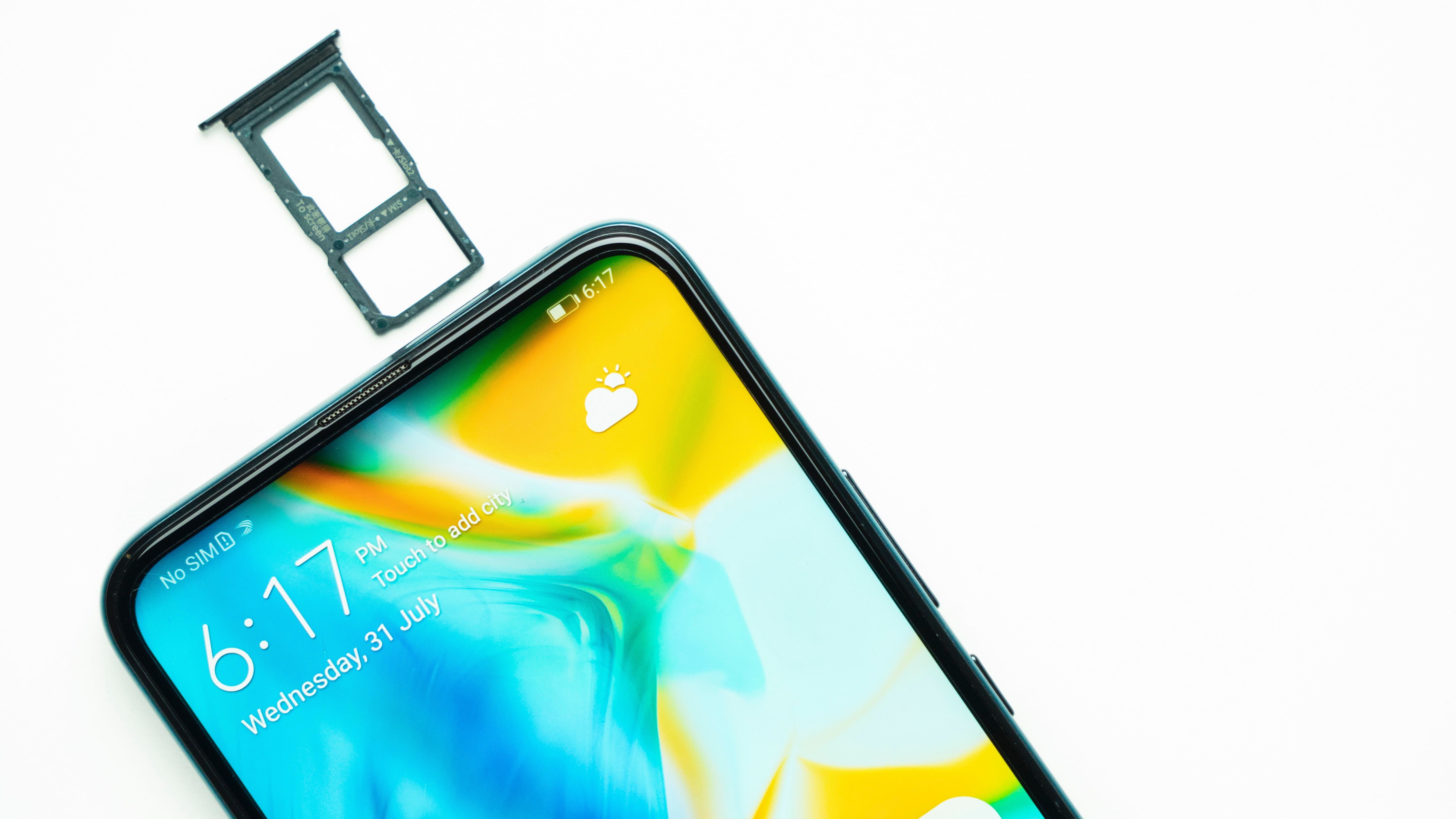 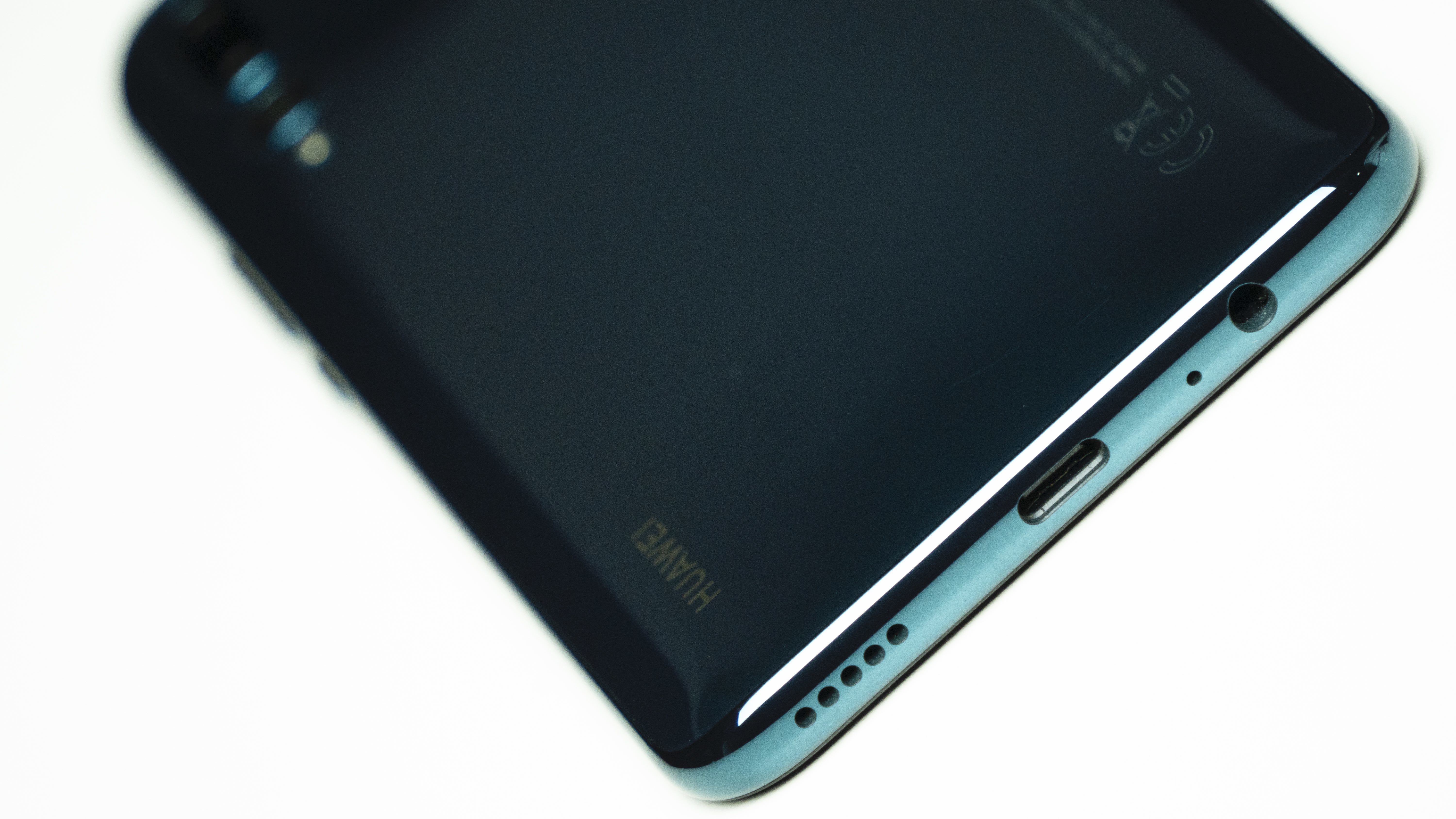 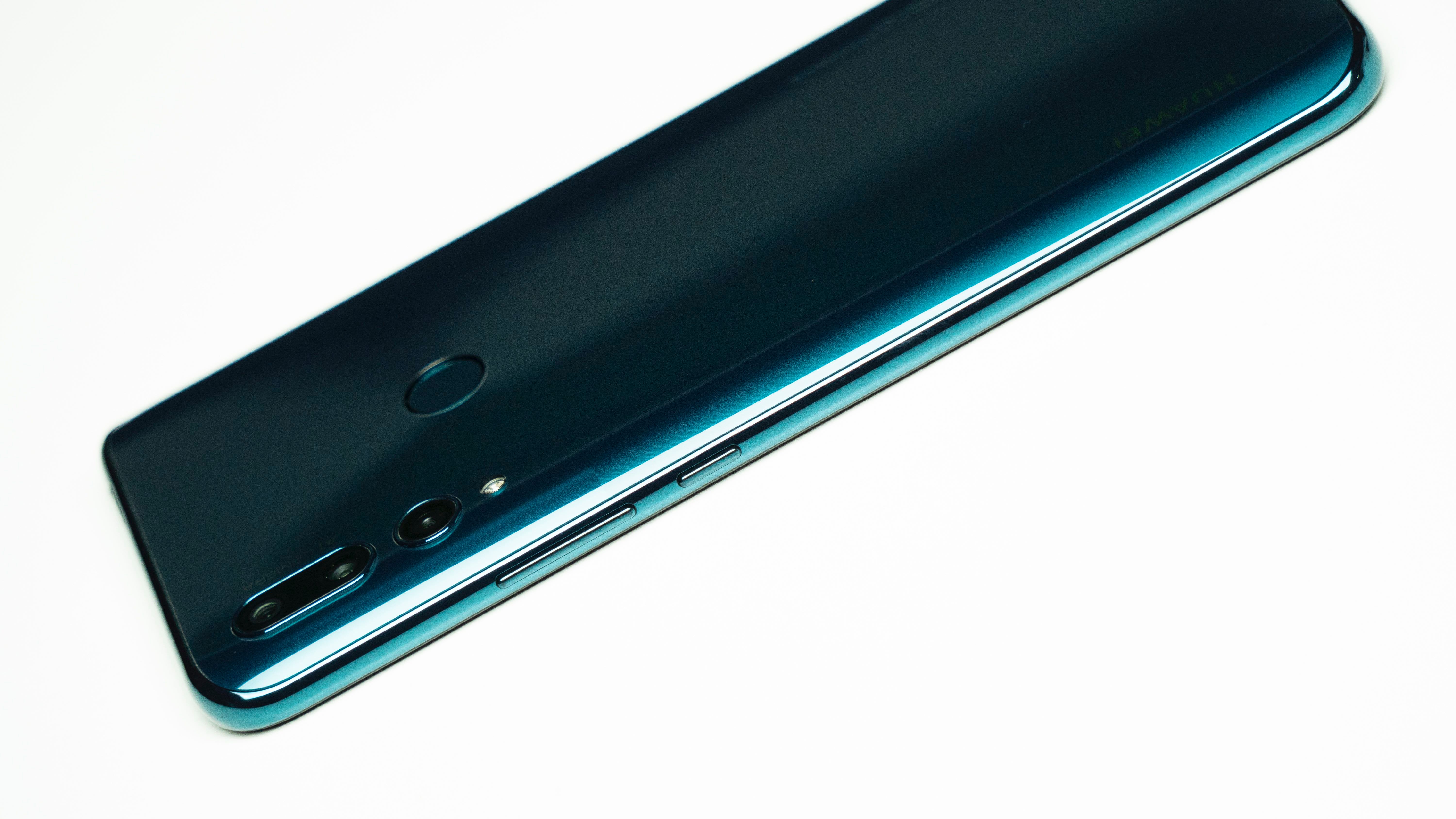 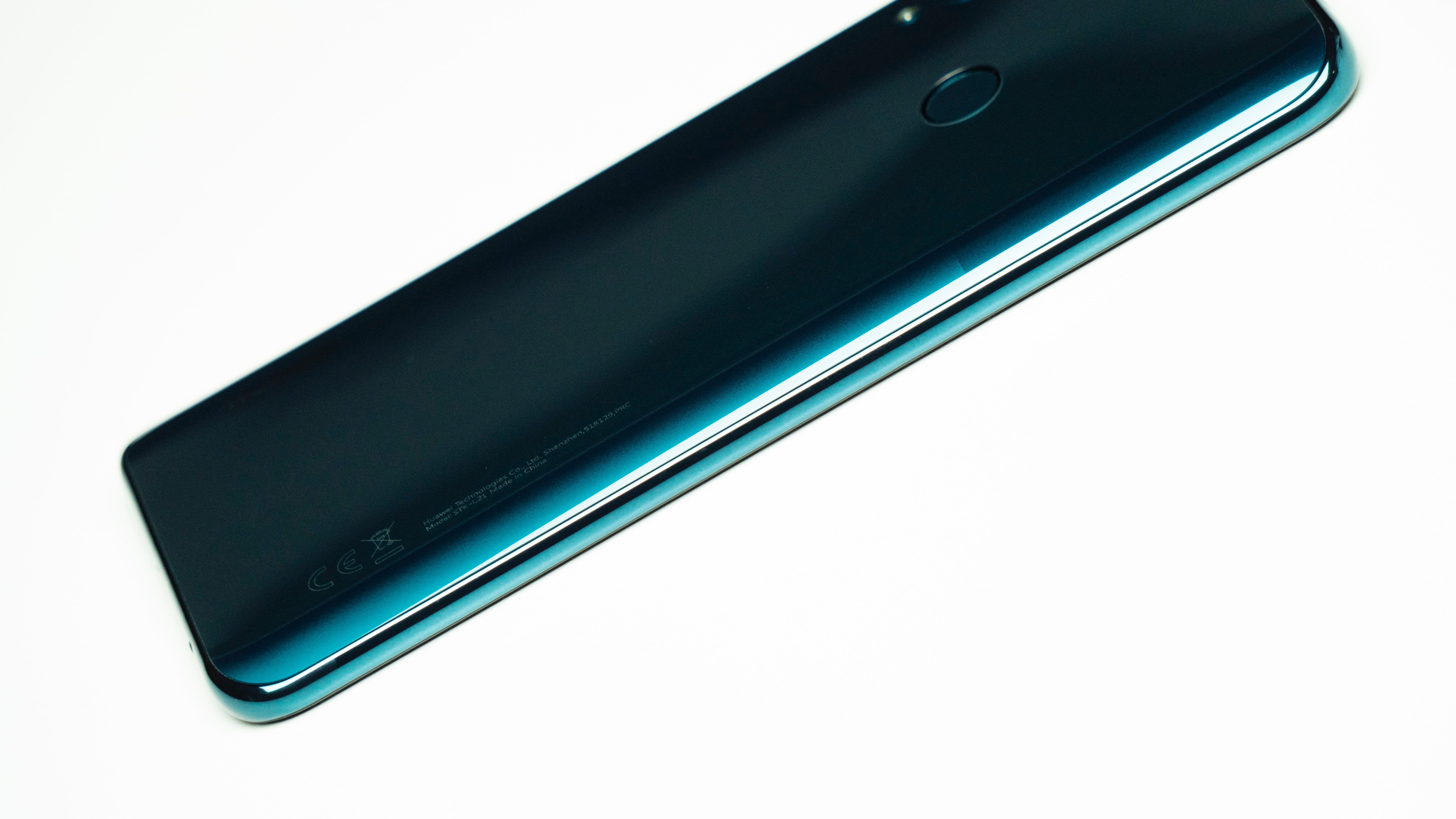 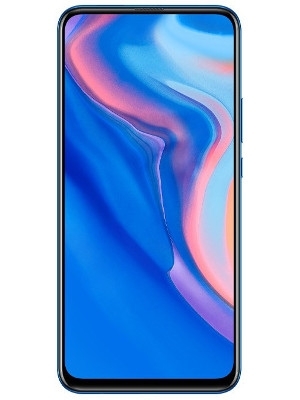 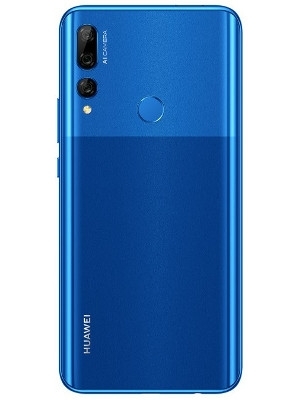 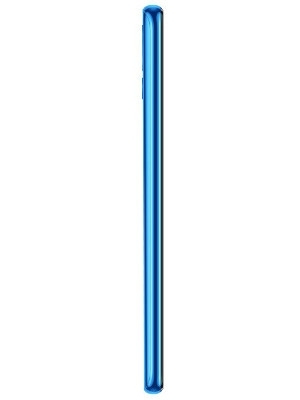 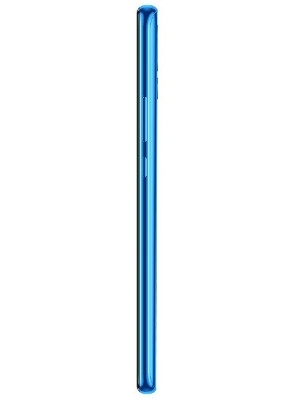 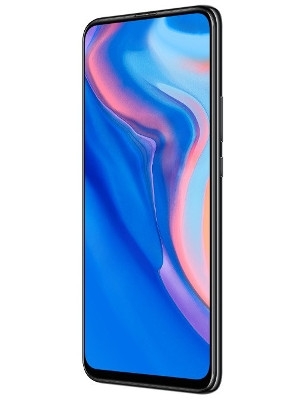 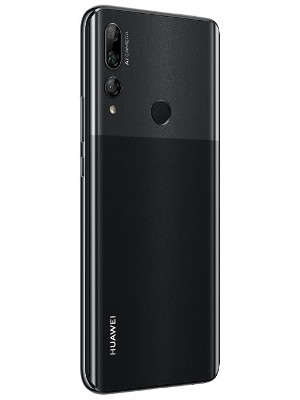 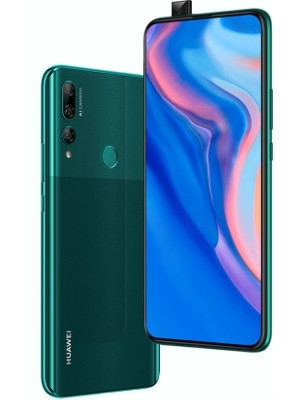